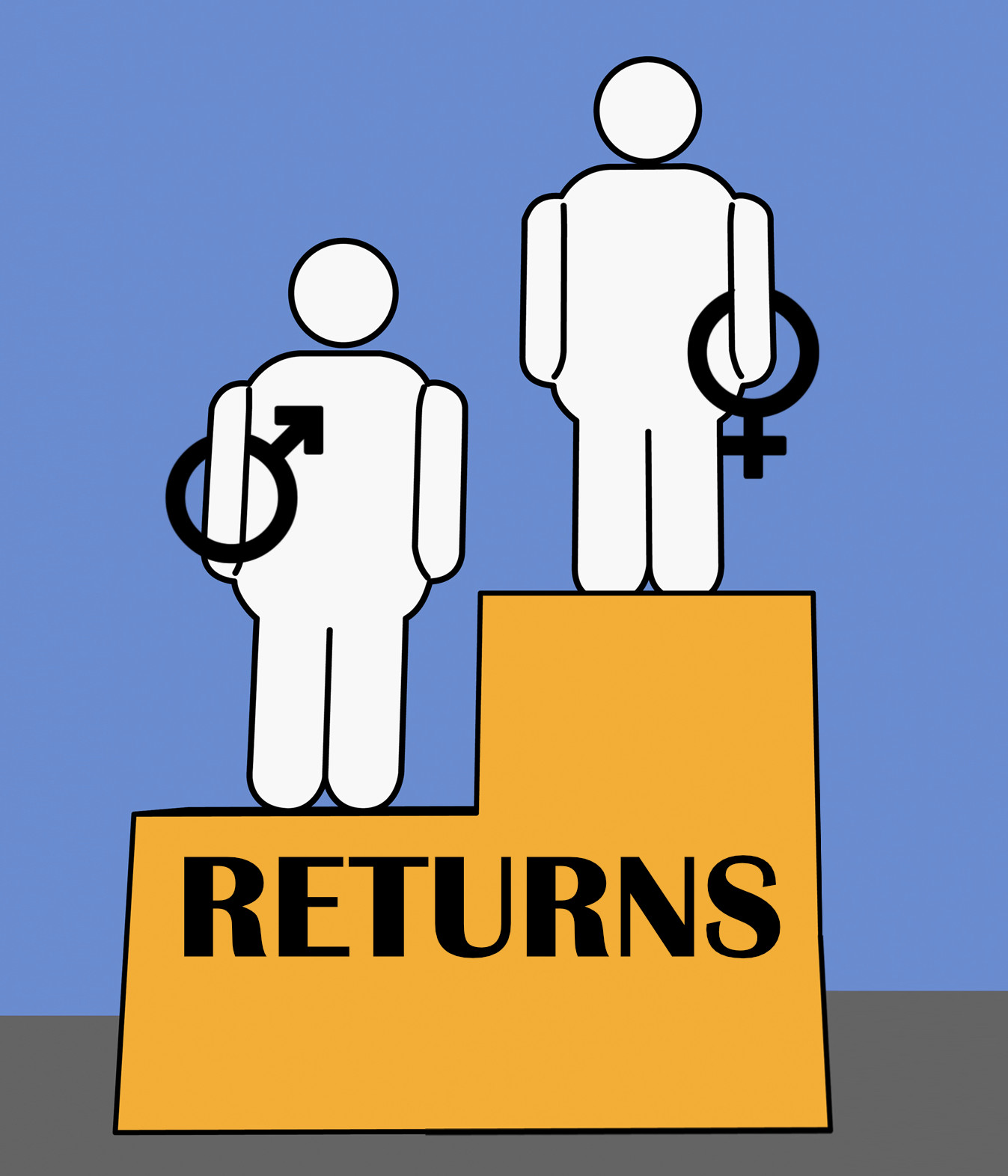 Women investors may be much less active on the trading front but they tend to generate higher returns than their male counterparts, according to an infographic from Kryptoszene.de. It showed that in Germany, women conduct an average of 7.6 stock transactions per year compared to the 17.7 of men but they generated profits of 24.1%  in 2019 compared to the 23.5% yielded by men.

This trend is not only evident in Germany, but also in the US and other regions in different segments of the investment market. For example,  recent data from Chicago-based data group HFR’s Women Access index showed that women-led hedge funds lost 3.5% in 2020 through the end of April, less than the 5.5% drop in the HFRI 500 Fund Weighted index, which tracks hedge funds led by both men and women, during the same timeframe.

HFR’s Women Access index covers 25 funds with $13.2bn in assets. It has roughly similar weightings to major hedge fund strategies as the broader HFRI 500 index, although there is a lower holding in macro trading, which actually performed much better than hedge funds overall this year, and greater exposure to equity strategies, which struggled.

Taking a longer and more general view, a study of 2,800 UK men and women conducted by Warwick Business School along with Barclays Smart Investor revealed that women achieved better returns than men in a three-year period to 2018. The men in the study managed an average annual return of 0.14% higher than the FTSE 100, while women beat the benchmark by 1.94% overtaking men by 1.8 percentage points.

The Warwick study attributes the outcome to the different types of investments and attitudes between these two genders. It found that men are likely to be more risk takers or speculative, selecting lottery styles of stocks where they believe they can make the proverbial fast buck. Men also tend to hold onto lossmaking investments longer in the hope that they will eventually deliver the goods.

By contrast, women are more measured and invest in funds with a consistent track record rather than opt for the volatility of individual stocks. They also hold greater diversification of portfolios which typically lead to fewer losses.

Calm within the storm : Record volumes with orderly trading

Excellence in FX execution comes from a strong bench of bank counterparties and solid infrastru ...

European Women in Finance: Taking on the tech mantle Shanny Basar speaks to the new CEO of Fina ...