Women managers better for the environment 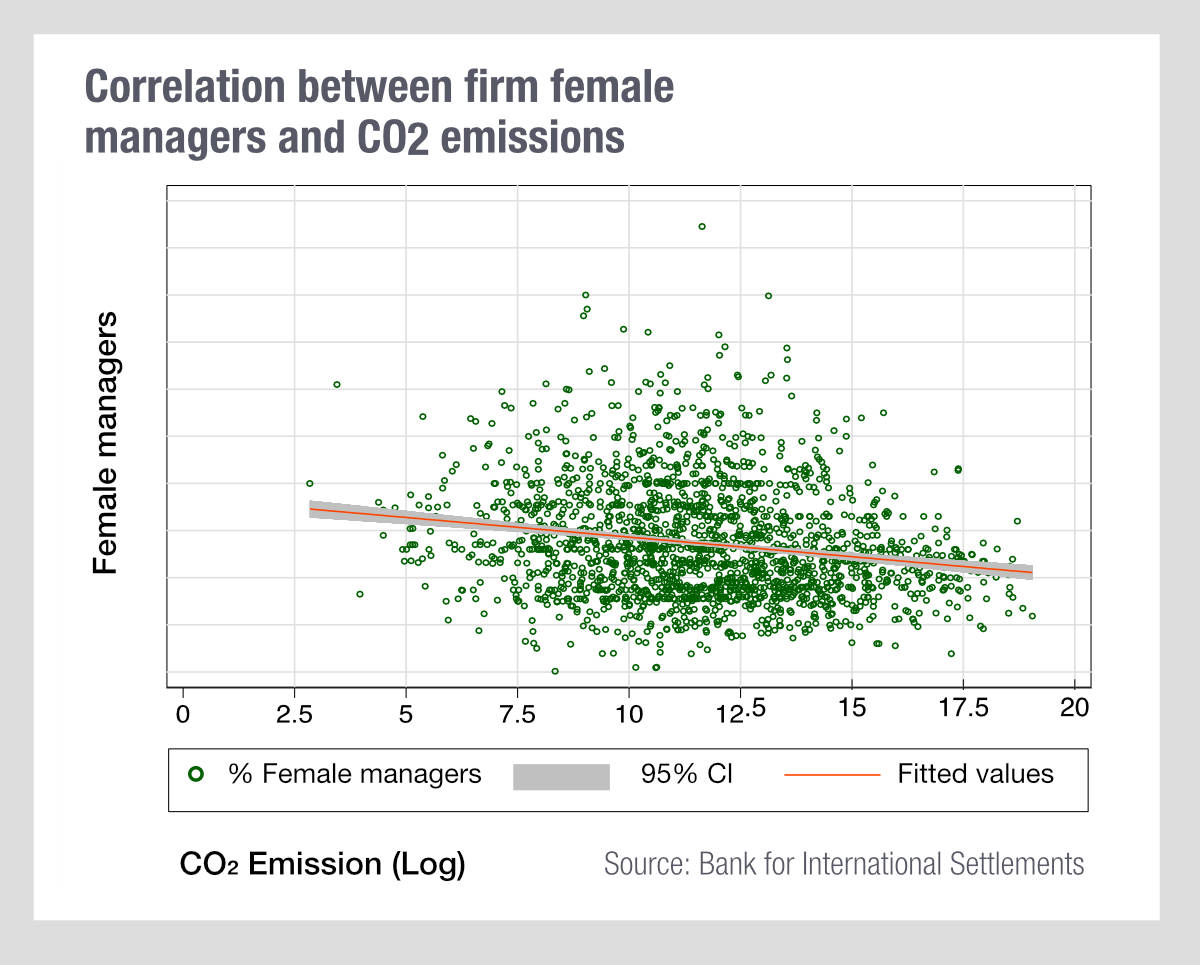 The presence of more women in managerial positions improves firms’ environmental performance according to research from the Bank for International Settlements.

BIS studied the relationship between a firm’s carbon dioxide emissions and gender diversity in the workplace for a sample listed companies in 24 industrialized economies between 2009 and 2019. The majority of the 1,951 firms in the sample, 30%, are located in the US followed by the UK with 18.3%. Nearly half of the total sample, 40%, are in the manufacturing sector.

After the Paris Agreement firms with greater gender diversity reduced their CO2 emissions by about 5% more than firms with more male managers.

The study said: “We find that a 1% increase in the percentage of female managers within the firm leads to a 0.5% decrease in CO2 emissions.”

The researchers said this effect is statically significant and holds true when controlling for institutional differences caused by more patriarchal and hierarchical cultures and religions. However, gender diversity at the managerial level has stronger mitigating effects on climate change if females are also well-represented outside the organisation in political and civil institutions.

The researchers added that it would also be interesting to study the potential trade-off between the environmental results achieved by female managers and the corporate financial performance and risk due to a possible misalignment between the climate-related benefits and the financial repercussions that might stem the deployment of greener implementation strategies.