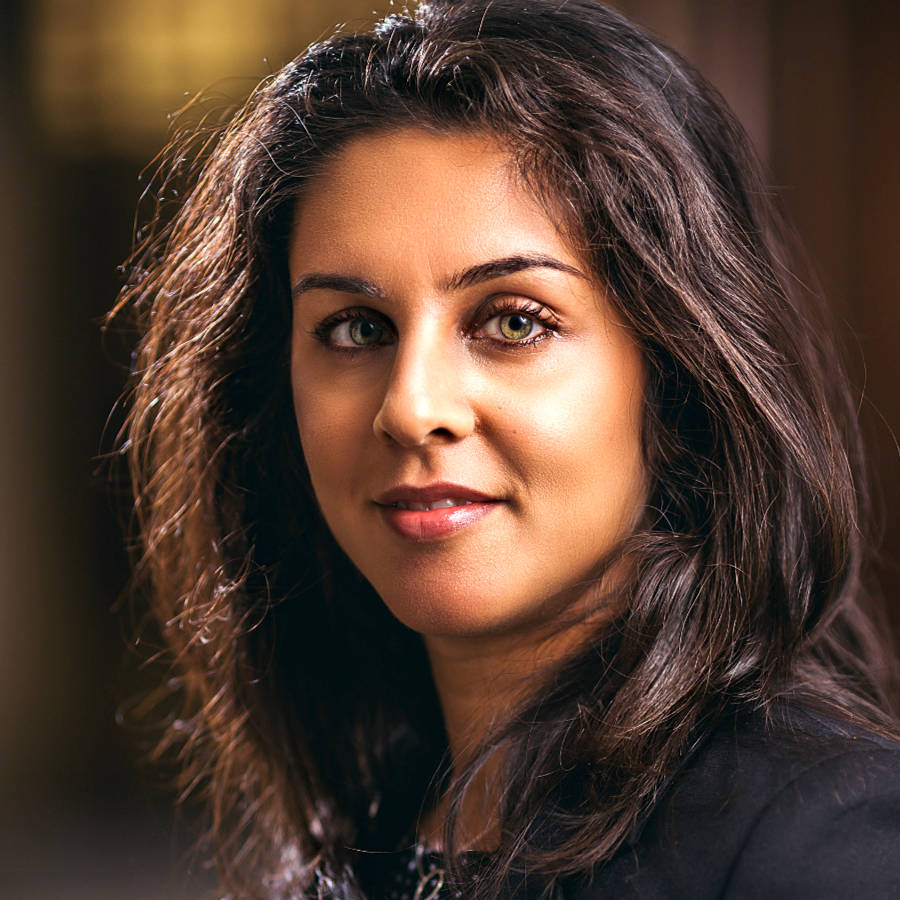 Stock markets rallied on news of a Pfizer and BioNTech breakthrough Covid-19 vaccination, but they were already trending higher on the back of the Joe Biden and Kamala Harris election victory over the weekend.

Before news broke of the potential vaccination, the benchmark Stoxx Europe 600 index climbed 1.6%, the fifth gain of more than one percent in the past six trading days while the FTSE 100 rose 1.5% ,France’s CAC jumped 1.7% and German’s DAX was up 2.1%.

Uncertainty still hangs in the air but the VIX volatility index, also called the “fear gauge,” has declined even though President Trump has mounted a series of legal challenges, alleging the vote was riddled with fraud. There are also question marks over tthe fate of the Senate which will not be decided until January when two run-off elections in Georgia will he held. The outcome will determine who controls the upper chamber of Congress and therefore Biden’s ability to push through his legislative agenda

In the meantime, Biden is forging ahead with his blueprint for a new administration.

According to Nigel Green, chief executive and founder of deVere Group, “Even possible legal challenges from Trump will be dismissed by investors who will instead be focusing on the renewed certainty and stability that a Biden White House will bring, including in key areas such as trade tensions with China, keeping the U.S. in the World Health Organisation, resigning the Paris climate agreement, and abiding by other international agreements and long-standing international allies.”

Christopher Smart, chief global strategist & head of the Barings Investment Institute, also believes that a Democratic president and Republican Senate may deliver a package that is closer to $1.5 trn than $2 trn, but Biden is planning a second round of spending on infrastructure that a narrow Republican majority will find difficult to resist.

“A Trump victory could have even delivered a package during the “lame duck” session of Congress next month, but that would require a president that is not distracted by vote count litigation,” he adds. “Unless Covid restrictions force significant restrictions in activity, all of this bodes well for growth and risk assets next year.”

Seema Shah, Chief Strategist, Principal Global Investors, echoes these sentiments.  “The clearing of the election fog has permitted underlying market fundamentals to come back into focus, resulting in a strong push upwards,” she says. “Easy financial conditions, driven by historically accommodative monetary policy and reinforced by dovish comments and actions from central banks in the last 10 days are a significant positive, while the most recent vaccine news suggests a “return to normality” should be coming sooner rather than later”.

Shah also notes that the election outcome is arguably the most favourable scenario. “A split congress or even a blue sweep with a very marginal majority implies that neither large tax hikes nor major changes in regulation are likely,” she says. “All the chips are starting to line up, and market sentiment may be in the early stages of a burst of positive energy.”

FCA warns time in running out for Brexit preparations

The Financial Conduct Authority (FCA) has warned financial service firms that they need to be r ...

Covid 19 and the move to remote working has exposed the operational weaknesses in post trade de ...

S&P Global announced the acquisition of IHS Markit in an all-stock transaction valued at ar ...