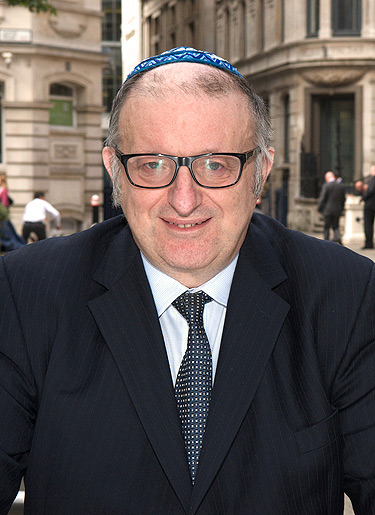 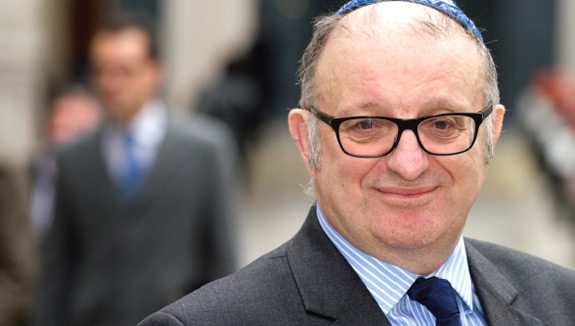 Silvano Stagni, Managing Director of PMCR (Perpetual Motion Consulting and Research), explains why about 50% of the work in the forthcoming regulatory framework for Shadow Banking (Market Based Finance) will be data driven.

The most common definition of shadow banking is ‘credit intermediation carried out by non-banks, featuring: maturity transformation, liquidity transformation, leverage and credit risk transfer’ These activities which are also described as Market Based Finance” (MBF) are also carried out by regulated financial institutions although they are not being monitored by regulators so far.

The pledge to monitor shadow banking is a global as well as regional promise and will go ahead regardless of Brexit. The EU ‘inherited’ this commitment from four of its members that are also members of the G20: the UK, France, Germany, and Italy. The framework devised by the European Supervising Agencies (ESMA, EBA and EIOPA) consists of three regulations: Securities Financing Transaction Regulation (SFTR), Money Market Fund Regulation (MMFR) and Securitisation Regulation (SR).

They have four common goals:

Whatever happens to the negotiations, Brexit will not have an impact on the applicability of these regulations in the UK because the Great Repeal Bill states that any EU law at the time of leaving the EU will become UK law, eventually to be modified or repealed later, and the UK made a commitment at G20 level as a sovereign nation.

Not surprisingly one of the biggest challenges emanating from all these regulations will be the data burden because they all have complex reporting. This includes the two new repositories (SFT Repository and Securitisation Repository) and the SFTR’s over 50 data fields. The most common industry wide assessment states that 40% of those data fields is not being captured at the moment. There is a wider use of the legal entity identifier (LEI), International Securities Identifier Number (ISIN) and Classification of Financial Instrument (CFI) codes and therefore there may be considerable data gathering exercise. This is not even mentioning the MMFR and SR which will introduce reporting and changes in the nature of Money Market Funds and Securitisations.

Although the actual ‘kick-off’ date may not be set in stone – as yet – there are enough knowns to start planning the transition into the new regimes for funds but also to start looking at your data landscape. Once again, clean up your data and you won’t regret it!