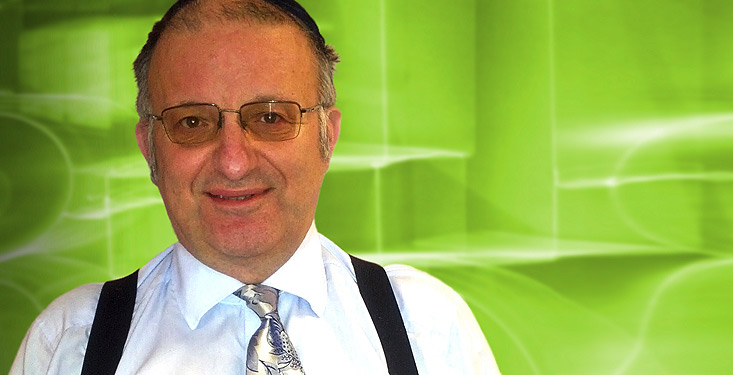 Silvano Stagni, group head of marketing & research at IT consultancy, Hatstand points out a number of instances where regulations in different jurisdictions have shown a marked difference of emphasis and suggests that in a global marketplace there may be unintended consequences.

The capital markets business is global. Technology enables even small players based in one country to trade in markets based elsewhere. The current changes in the regulatory environment do not always take into account the global nature of the business they are trying to regulate even when they use a common starting point to define the rules.

Most of the post-trade rules on derivative reporting and centralised clearing derive from a paper entitled Principles of Financial Market Infrastructure, jointly published by the Bank of International Settlements and IOSCO. However, whilst regulators such as the MAS in Singapore or the Hong Kong Monetary Authority clearly state what should happen when a counterparty based in their jurisdiction trades across borders, EMIR and Dodd-Frank do not mention this.

The regulations that deal with trading do not have a common starting point. For instance, the MiFID review (EU) and Title VII of Dodd-Frank and the Volcker rules (US) do not exactly focus on similar aspects.

The MIFID review is at the beginning of its legislative process and it is likely to become effective in 2016. In the US, Dodd-Frank is already effective as far as derivative trading is concerned and programmes to comply with the Volcker rules must be completed by July 2015.

There is a lot of emphasis on transparency in the EU. The obligation to have most trades executed in an organised venue (Regulated Exchange, MTF, SI and OTF) implies a de-facto ban on crossing networks since OTFs will not be allowed to execute cash equity trades. Dark pool trading will have to find a different way to operate in the MiFID area once MiFID II/MiFIR become effective, beyond some exemptions for very large trades. Proprietary trading, on the other hand, will be relegated to systematic internalisers, but not banned.

Meanwhile, across the pond, Volcker practically banned proprietary trading, with some heavily regulated exemptions for market making and hedging, but there is no real or de-facto ban on dark pool trading. There is no emphasis on forcing equity to be traded on exchanges because the rules on SEFs only apply to derivatives.

This difference may not lead to regulatory arbitrage according to the most common understanding of this concept, i.e. looking for the jurisdiction with the least strict rules about something, such as regulatory reporting, but it is interesting to see what consequences this difference in emphasis will bring. The Volcker rules prevent US financial institutions to do outside the US what they cannot do domestically, but there is no similar provision for European institutions in MiFID II/MiFIR. Only time will tell how an industry that has become more dependent on technology rather than a physical location will react to regulations with a different focus in different jurisdictions.

N.B. This article was written before the vote of the European Parliament on level 1 of the MiFID Review (MIFID II/MiFIR), therefore any reference to implementation timescale is a best guess and may be incorrect at the time of publication
© Best Execution 2014

Every few years, a flash crash makes the headlines in spectacular style. Yet these...
Read more