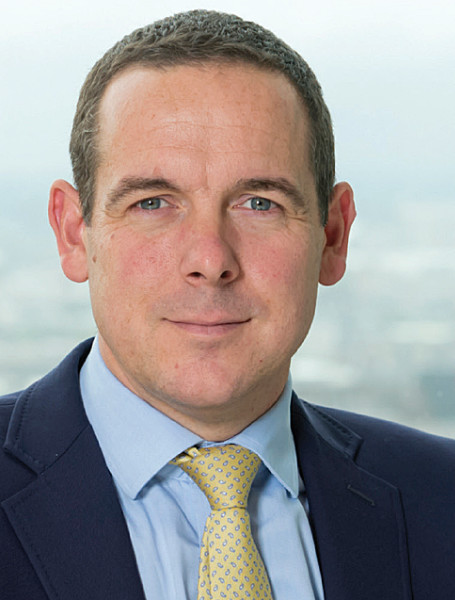 THE CONVERGENCE OF TECHNOLOGY AND REGULATION . 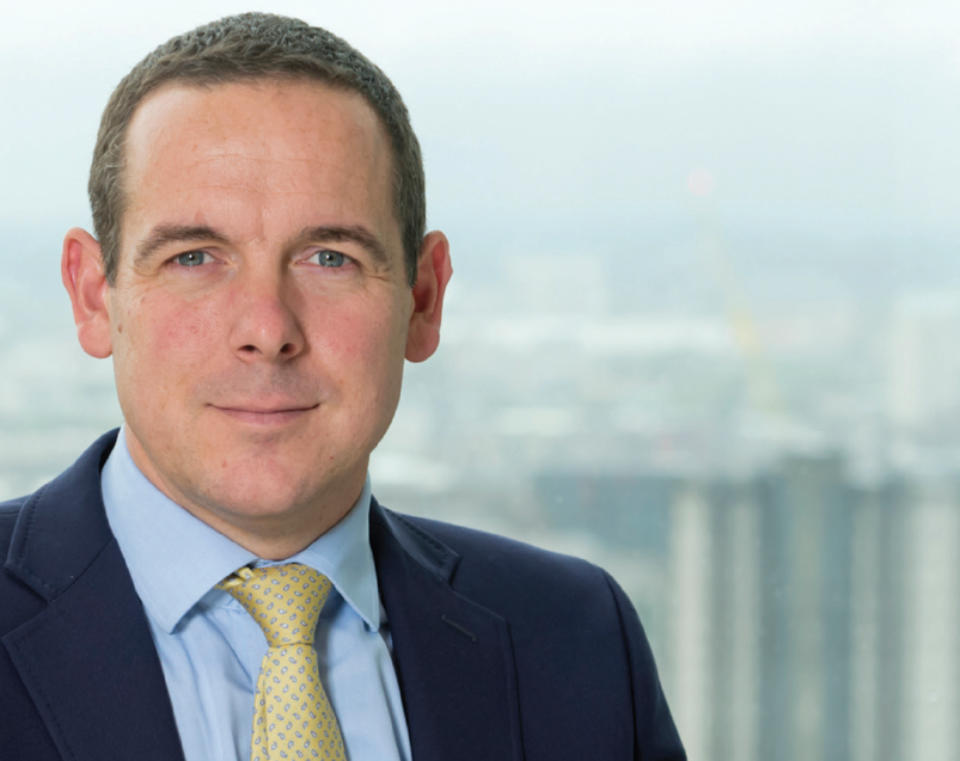 It is a universally acknowledged truth, that when two dominant trends converge, the intended consequences become more powerful and far-reaching than previously anticipated. Technology and regulation, two key drivers in the last 10 years in capital markets, are empowering buyside firms at a global level. This shift in responsibility, away from the sellside to the buyside, brings to the fore an ever-present objective of obtaining excellence in both execution and research. The buyside can now profit from the full array of trading technology on offer and take control of their own destiny.

Technology has clearly moved on significantly over the past 20 years with a marked automation of trading processes occurring in the 1990s. The period between 1997 and 2008 saw an increased level of technology being brought to trading; nevertheless, execution of the majority of flow for the sellside remained a largely manual function and, more often than not, the actual decision to trade was left to an individual pressing a button. Equally, the commitment of capital was essentially a human decision, with a trader intermediating every principal transaction.

Since 2008, the logical endgame of the automation of trading infrastructure was put on fast forward. All the themes that began to appear in the 1990s and early 2000s started to become the norm, with technological processes making up the bulk of trading rather than simply being a component or minority part of the trading infrastructure. The core market infrastructure was installed with high-speed, order-driven markets, growing algorithmic businesses, and clients increasingly embracing self-directed trading through algorithms. Automated capital commitment techniques across the market became dominant: in notional terms, single-stock risk trading for institutional clients increasingly became the exception rather than the rule.

So, whilst in 2008 the majority of orders were still being sent to brokers to work, today the majority of orders are routed from the desk by the client themselves. As a result, the traditional gatekeeper function of the sellside has changed as the buyside now has a significant increase in choice as to how and where they execute. Further, the automation of trading processes, increased competition, spread compression, and unbundled files, have meant a significant dilution of profits for the traditional capital commitment business. In the 2000s, the engine of the bulge bracket trading floor was the single stocks market maker. In the last 10 years, this core liquidity proposition has been replaced, in some cases by largely automated, central risk books, and until January 2018, internal crossing platforms.

MiFID I was introduced to Europe in 2007, in part to bring about competition between stock trading venues and introduce the concept of best execution with the broker, which in practice meant a ‘best-effort process’ for market participants.

The origins of MiFID II came about directly as a result of the 2008 financial crash, contributing to an increase, rather than the originally-intended decrease, in financial regulation. For example, Over-The-Counter (OTC) business was forced onto exchange and cleared to limit bilateral risk as much as possible. Further, best execution became an obligatory process for the buy- and sellside.

Today, rather than the buyside being simply a consumer of services from the sellside, and forced to accept what they were given in terms of execution and advice, asset managers are now mandated by the regulator to take a greater level of control. Equally, the technology has evolved to give asset managers greater control. This has been a natural case of the regulator catching up with changes in market process as algorithmic trading has become more and more dominant.

But what do the opportunities for the buyside taking control of their own destiny look like? Liquidnet, at its heart a financial technology firm, has dedicated its focus of the past 10 years on empowering the buyside.

In 2008, a broker-dealer typically provided three tiers of service – liquidity, trading tools, and execution advisory on how to trade. Liquidnet started out by empowering the buyside to negotiate their own block-trade and remove the intermediary with the introduction of a liquidity platform, Liquidnet Negotiation MTF. Over the past five years this offering has evolved significantly. Liquidnet is no longer simply a liquidity platform, but an end-to-end, transparent technology solution that gives Member firms an understanding of, and access to, the broader liquidity environment. Liquidnet also provides state-of-the-art market intelligence tools to enable traders to make more informed trading decisions throughout their day. Liquidnet’s Virtual High Touch (VHT) decision-support trading platform now provides all three services that were originally performed exclusively by the broker-dealer community.

The traditional client coverage model as provided by most broker-dealers has come under increasing pressure with compressed margins, shrinkage of sales, reduced trading resources, and the juniorisation of sales-trading. This means that many buyside clients are no longer getting the level of coverage and content they were used to at a time when, paradoxically, they are under pressure to add value. In addition, regulatory demands have meant an increasing set of responsibilities, and information overload continues to make the traders’ ability to make intelligent trading decisions a constant challenge. There is a real need, therefore, for clients to have additional value on their desk; Liquidnet’s decision in 2017 to acquire trading analytics firm, OTAS, was a clear acknowledgement of this need.

In the same vein, core to Liquidnet is the provision of a set of technologies in which information is compiled on an impartial and transparent basis, ultimately helping the buyside decide on how to trade. For example, Liquidnet’s Targeted Invitations assist the buyside in finding additional block liquidity by using data analysis to allow qualifying Members to send anonymous, actionable invitations to others who have recently traded or shown interest in a certain security. Targeted Invitations are composed of a set of clearly understood rules using a controlled and auditable approach so that technology can now reconstitute the trading process, giving the trader better information to make better decisions.

Liquidnet will be looking to the next stage of technological evolution to provide even more levels of transparency and control, including the integration of trading signals into algorithmic trading, as well as the creation of an environment where traders can actually visualise the decision-making process of an algorithm.

Buyside as a driving force

The years 2008 through to 2018 have seen the transformative evolution of technology supported by regulatory revisions, all placing the buyside trader firmly in the driving seat. Whilst the advancement of technology over the past 10 years has been truly impressive, it is important that the goal of these transformations is enabling the trader to leverage technology, rather than be controlled by it. Ultimately, the technology and regulatory trends have given, and should continue to give, greater empowerment for the buyside, along with the associated expectations and responsibilities.