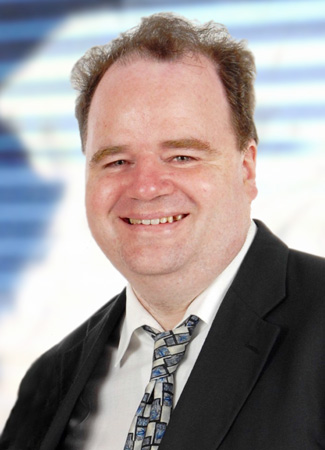 TWO SIDES OF THE SAME COIN.

Two recent hot topics for buy and sellside firms have been monitoring Execution Quality (TCA) and Market Abuse (MAD). Darren Toulson, head of research at Liquidmetrix explains how they are inextricably linked.

TCA and MAD are usually seen as distinct activities, often implemented in different ways using different systems and procedures. But in essence, the consequence of successful market abuse by one participant will often manifest as poor execution performance for their victims. The patterns of behaviour we’re looking for in TCA and MAD are often the same with the TCA ‘victim’ being one side of the trade and the MAD ‘perpetrator’ being the other side. Let us illustrate with an example.

Market manipulation of a reference price to create an instant trading profit?

To explain what happens (see Fig 1): 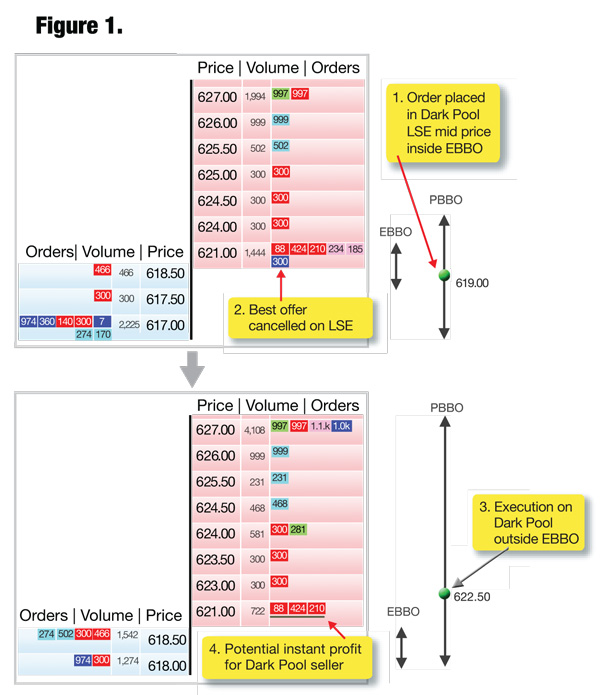 What does this mean from a TCA/MAD perspective?

The buyer with a resting order on the dark pool obtained very poor performance. The intention of using a dark pool is to receive a fair mid-price match with a counterparty; instead the execution occurred at an instant when the LSE mid-price has been distorted by a single market event. No matter what the identities/intentions of the other participants, this trade is problematic for the dark pool buyer from a TCA point of view.

From a MAD point of view, if the trader who cancelled the buy order on the LSE is the same participant who then sent a sell order to the dark pool to trade at the inflated price, then this could be seen as an attempt to profit by causing a reference price to alter. Alternatively, if this was not the intention, or indeed if the participant cancelling the order and the participant selling to the dark pool are different, then this may simply be a ‘fortunate accident’ from the point of view of the dark pool seller. However, the timing of the events and the fact that the same volume cancelled on LSE was then immediately traded at a better price (for the seller) in the dark suggests further investigation may be warranted.

TCA and MAD really are two sides of the same coin: for any abuse to be successful, someone should have poor execution and someone else should make a profit. To illustrate this, figure 2 shows detectable poor TCA performance as one  circle and all cases of suspected market abuse as another circle. 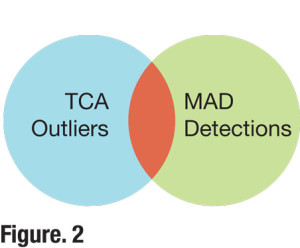 To reduce false alarms, MAD systems can use TCA style analysis to help concentrate on the relatively small intersection of potentially abusive behaviours that lead to actual trading losses for other participants. TCA systems likewise should try to determine if root causes of poor performances correspond with potentially abusive trading activity by other participants so action might be taken to avoid such scenarios.