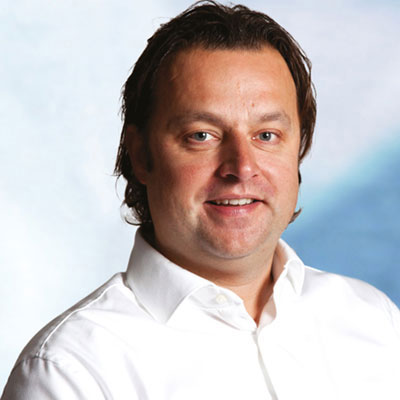 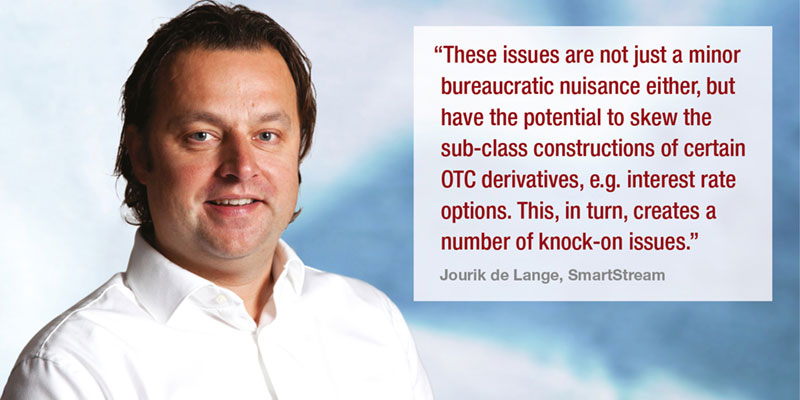 A rate by any other name

The third quarter of 2021 will see a number of interbank offered rates (IBORs) replaced with alternative interest rate benchmarks – risk free rates (RFRs). UK sterling LIBOR will be discontinued, for example, to have its place taken by the Sterling Overnight Index Average (SONIA), while the European Union will see the introduction of the €STR or Euro Short-Term Rate. Reforms are also taking place in other countries.

To support the move from IBOR to RFRs, and to accommodate other changes in market practices, the International Swaps and Derivatives Association (ISDA) is replacing its 2006 Definitions with the 2021 Interest Rate Derivatives Definitions. As part of the creation of the new 2021 standard for cleared and non-cleared interest rate derivatives, ISDA has also now finalised its floating rate option list. An implementation date for the incoming regime has been set for the weekend of October 2nd/3rd 2021.

While these details may appear rather dry and dusty, they represent a significant shift. Once the 2021 ISDA standard comes into operation, firms will not only have to calculate interest based on the incoming RFR benchmarks but will also have to report transactions, for MiFID II purposes, using the new reference rates. The new reference rates are a crucial piece of the MiFID II sub-class derivation. MiFID II annual transparency calculations for non-equity instruments, EU volume, and systematic internaliser (SI) determination are all affected by the sub-class, and so it is critical that the transition to reporting using the incoming RFR benchmarks takes place smoothly.

The seeds of potential confusion already appear to be planted, however. Firms must report relevant deals to the regulators using a reference rate code set out in the Financial Instrument Reference Data System (FIRDS). These codes are limited to twenty-six reference rates1 and, if the rate used is not on this list, ESMA expects firms to provide a reference rate name, submitted in free form text. At present, ESMA appears to have no plans to extend the number of codes contained in the FIRDS enumeration index.

ESMA has also come up with an instruction for the industry, namely, that if reference rates are not included in the current list of standardised codes, reporting entities should make use of the four-letter code assigned to that reference rate by the ISO 20022 standard2, where available, entering this information under the reference rate name heading and, in addition, the ISIN assigned for risk free rates should be reported.

Allowing the reference rate name to be submitted in free form text creates some trouble spots, though. When inputting this information, firms tend to use their own best efforts, also failing to follow ESMA’s recommendation regarding the use of the ISO 20022 standard. Take the case of €STR, for example. In the author’s experience the industry uses a variety of reference rate names, ranging from “Euro Short-Term Rate”, through to “EUROSTRCOMPOUND”, “EuroSTR-COMPOUND” and so on. Additionally, the use of free form text has a further serious shortcoming – it prevents the aggregation of records into a single sub-class. Inconsistent text also blocks machine reading and greater automation from happening, hindering future efficiency gains.

These issues are not just a minor bureaucratic nuisance either, but have the potential to skew the sub-class constructions of certain OTC derivatives, e.g. interest rate options. This, in turn, creates a number of knock-on issues in areas such as ToTV or SI determination.

Consider, for instance, the concept of ToTV. A firm trading an OTC derivative needs to know whether the instrument shares the same reference data characteristics as one traded on a trading venue, in order to determine its eligibility for MiFID II reporting. If companies A and B trade an instrument using a rate they call ESTR on a trading venue, but company C refers to it as Euro Short-Term Rate, will firm C fail to identify the connection and decide its own derivative is, in fact, OTC? Alternatively, might some market participants exploit this grey area to avoid classing an instrument as an OTC trade and evade reporting obligations?

Future difficulties may arise for SI determination, too. If firms cannot be persuaded to use standardised wording when reporting, it becomes very tricky to pinpoint with accuracy which organisations are SIs for a particular instrument. Although technically not yet an issue, it could prove a stumbling block – if firms are not using a standard means of reporting how can they accurately communicate or identify SI status?

There is a further issue in relation to SI determination. MiFID II regulatory protocols did not set out a means that allowed the easy identification of SIs for particular instruments. The SI Registry, a collaboration between leading APAs and SmartStream, was created to fill the gap. If the SI registry is to continue operating as effectively as possible, the author believes added support from regulatory bodies is necessary. For example, a periodic refreshing of reference rate codes by ESMA would be useful. Greater harmony between ESMA’s and ISDA’s approaches would also be beneficial.

In conclusion, the author suggests, firstly, that a reappraisal by regulators is needed of reporting practices in this area, to avoid confusion arising. Secondly, it is also vital for financial firms themselves to pay close attention not simply to the obvious effects of the upcoming IBOR changes but to the indirect – and potentially significant – impact these changes are likely to have on regulatory reporting.