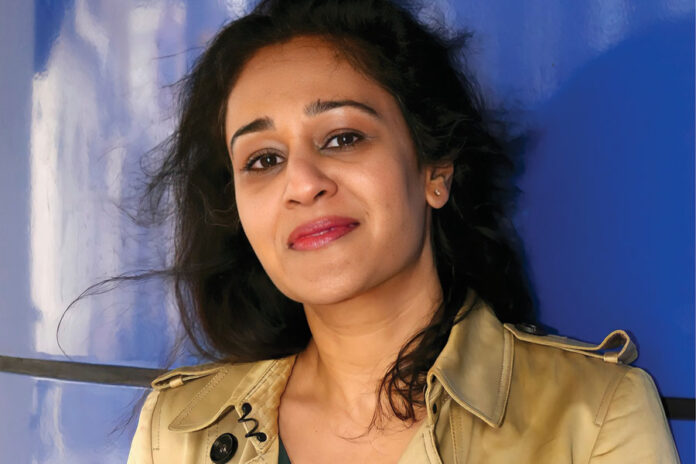 Monday, May 2, 2022, saw trading halted on a number of markets after several major indices tumbled rapidly during a sudden, five-minute bout of selling, just before 8am GMT. The flash crash left Nordic stocks badly hit, while markets in Paris, Amsterdam and Brussels also felt the sting. Fortunately, as the day was a holiday in a number of European countries, securities markets were relatively quiet – had this not been the case, losses would have been significantly greater.

A major US bank later revealed that the crash was caused by one of its traders, who had made an error when inputting a transaction. The ‘blunder’ or ‘fat finger trade’, wiped billions off the value of stock markets.

Flash crashes – rapid and precipitous declines in securities prices – happen for a variety of reasons. Blame is often laid at the door of high frequency trading: heavy selling by high frequency traders sets prices falling, triggering banks’ automated trading systems, which then rapidly sell off large volumes of securities, creating a domino effect. Computer glitches and human error can prompt rapid sell-offs, too. Deliberate wrongdoing, such as the activities of the ‘Hounslow Hustler’, which contributed to a US stock market flash crash in 2010, is another cause.

Thanks to the increasingly automated nature of securities trading, flash crashes are becoming more frequent. Far from being occasional events, these rapid market falls now occur on a day-to-day basis – albeit mostly in a much less spectacular fashion than the crash of May this year.

So what can firms do to protect themselves? Clearly, having the correct controls in place is essential. The flash crash of early May, triggered by trader error, would surely have been caught in time if a more rigorous set of checks had been in place.

Yet the May flash crash is revealing in another way. The firm at its centre was unable to say with immediate certainty what the impact on it was, and changed its initial assessment. Establishing a clear picture of the damage must have been a complex and difficult exercise, and the delay suggests that the firm may have lacked the appropriate information to gain a quick, accurate snapshot.

Why might the firm have struggled? An error of this nature has a cascade effect, impacting options and other derivatives linked to the affected stocks. The financial institution therefore needs to understand how the effect of the error percolates through its other holdings. Yet firms often struggle to piece together this spider’s web of interrelationships. Typically, institutions have individual reference data silos for different asset classes, for example, a security master for equities, another for options, and so on. These often do not interconnect, preventing a rapid understanding of the overall picture.

To piece together these connections, organisations can map the symbols that identify individual instruments. Symbology mapping is, however, a complex business. There are a myriad of different symbols in use for the same instrument – there is no industry-wide, single common language. Data vendors have differing methodologies and also release information at varying times. This creates a highly fragmented picture and makes linking identifiers together a challenging proposition. In general, institutions subscribe to multiple feeds, some of which operate in real-time and others on an end-of-day basis – with the result that both real-time and end-of-day feeds are commingled, making cross-referencing an even tougher task. In addition, some vendors do not cover certain areas, for example, low subscription exchanges, further detracting from the completeness of the picture. Not surprisingly, plenty of firms struggle with symbology mapping.

With flash crashes on the increase, regulators will surely take an even keener interest in the checks and controls firms have in place. Financial authorities will want to see that institutions have accurate and complete reference data, rigorous checks, and are alert enough to catch any errors – or other problems, e.g. computer glitches, instances of deliberate wrongdoing – that might provoke sudden market instability. They will also want to know how well firms are able to recognise the cascade effect of, for example, an error. Where they find poor practices (e.g. instances of market abuse or where best execution is not being delivered), regulators may well impose penalties. 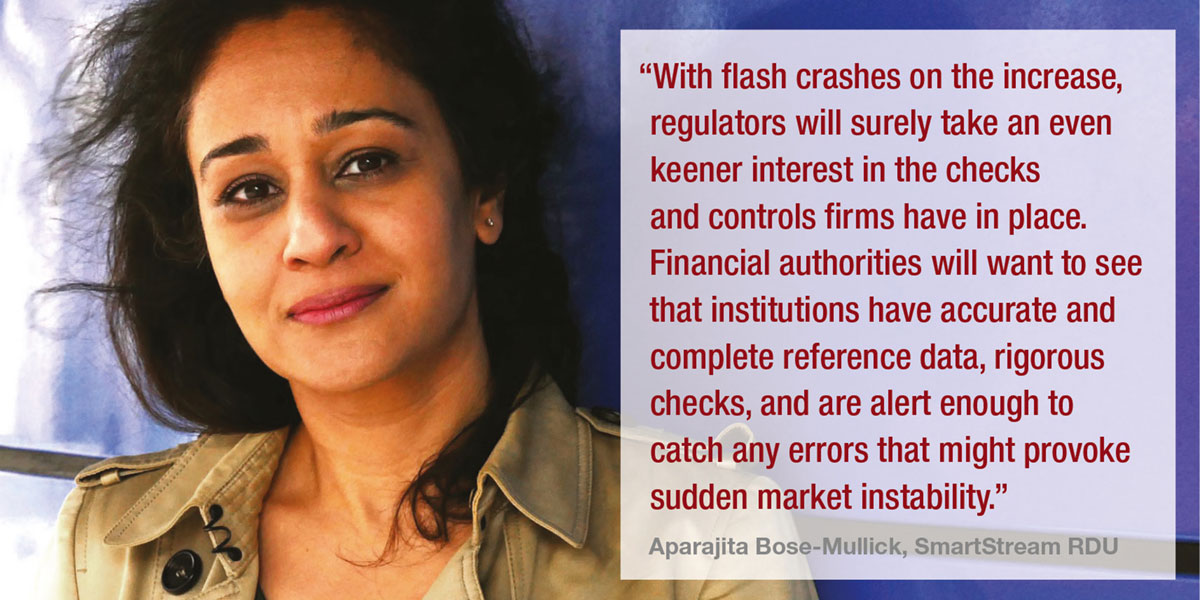 Tackling the complexities of symbology mapping can pose a real headache for some firms. For this reason, SmartStream RDU now provides a managed service for vendor-sourced reference data, including fixed income and equities. This augments its existing directly-sourced exchange traded derivative products. Importantly, the service cross-references security data with all key market identifiers, collating and linking this complex jigsaw puzzle of data points (involving equities, futures, options, options on futures, options on strategies, strategies, OTCs, etc), and allowing firms to understand how their data fits together, across multiple asset classes. By offering full cross-referencing of exchange symbology and industry identifiers, the RDU delivers a robust set of symbology data which can be integrated easily with trading platforms, pricing feeds, risk management systems and so forth. Critically, the data is delivered at the start of the trading day.

The RDU’s managed service makes an extremely useful risk management tool (and also offers a way to spot an arbitrage opportunity in the event of a flash crash). It enables an organisation to understand how the instruments it holds are interconnected, making it quicker and easier to assess the cascade effect when trouble does break out.

The SmartStream RDU solution is integral on a day-to-day basis – whether a firm is experiencing crisis conditions or business as usual. By offering reliable and extensive historical reference data, it assists firms to carry out accurate price movement and technical analysis, improving their ability to predict future security price movements through instrument reference data.

Vendor-agnostic, the SmartStream RDU obtains information from a broad range of sources, including exchanges not usually covered by data providers. The SmartStream RDU has in-depth understanding of numerous vendor methodologies, and is experienced at identifying and correcting errors in vendor data. By design, the service supplies the reference data firms require at the start of the trading day, meaning the information is up-to-date. Thus, firms know before markets open what the spider’s web looks like, in the event of a flash crash that triggers a chain reaction.

To summarise, no firm wants to find itself in crisis in the midst of a flash crash. Understanding the impact of such an event on a firm’s holdings can be hugely challenging, especially when facing rapidly escalating turmoil, but also when unravelling the transactions (post-facto). A service that allows this to be gauged clearly is therefore a valuable tool in any financial institution’s armoury.