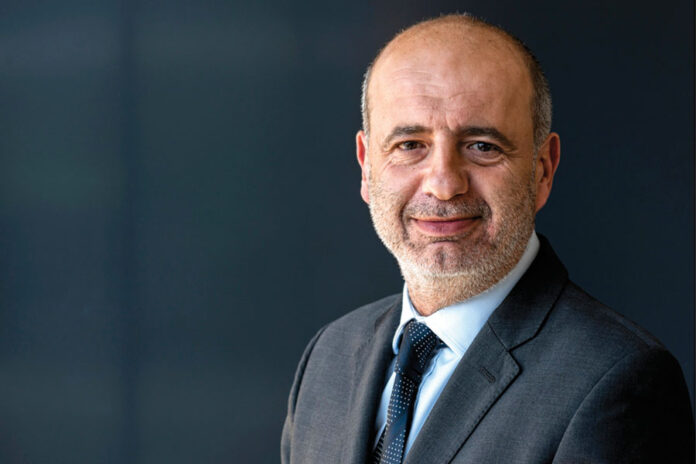 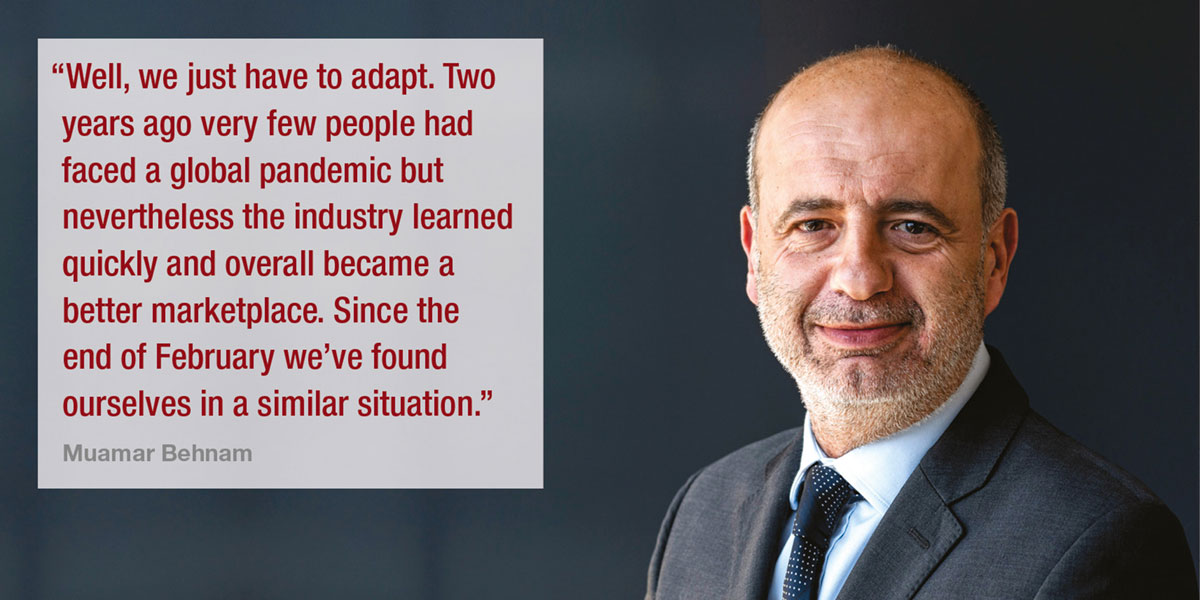 In these turbulent times Best Execution spoke to Muamar Behnam, Managing Director, Sales HQ at Swissquote Bank for his perspective on the FX market in a world emerging from a pandemic but thrown into disarray by war in mainland Europe.

What has the impact of the war in Ukraine had on liquidity?

It was complicated at the beginning of the war. The main impact was obviously on the Rouble, and within a week of the beginning of the conflict we were left with no other option than removing RUB crosses from our offering. For understandable reasons, all our liquidity providers (LPs), who had been pricing the Russian currency, pulled the plug and we had to take all necessary measures in order to close all open positions on those pairs. Under the circumstances you’d expect some shaky moments at the end of February and the beginning of March, but apart from that aspect, our LPs continued to serve us perfectly well.

How has it impacted retail and institutional flow?

Volatile markets are usually good for FX traders. So, despite all stock exchanges being on a down trend, the flow remained at similar levels to 2021. I must say however, that the flow is more directional than it was the past year, with people and institutions having developed more pronounced views on the currency markets.

What are the challenges of trading through these markets?

With such swings due to global events, or economic numbers coming out that are far away from expectations, whilst also adding to that inflation rates that are reaching all-time highs in some countries, traders are naturally being cautious on the positions they are taking. We can see that the average connection time of FX traders on their platforms has increased this year. They are clearly monitoring the FX markets much more closely in order to seek the right opportunity to enter or exit.

Some market participants are concerned that there are few traders who have experienced these types of markets before, what skillsets are needed?

Well, we just have to adapt. Two years ago very few people had faced a global pandemic but nevertheless the industry learned quickly and overall became a better marketplace. Since the end of February we’ve found ourselves in a similar situation. The FX market always presents participants with a continuous learning curve, but I must admit that this year the curve has been very steep! However, as the saying goes, what doesn’t kill you makes you stronger and the FX markets will learn a lot from these tragic events.

How does Swissquote deal with these markets?

In terms of risk, our teams are on a 24/5 monitoring mode. We all know that anything can happen at any given moment in time. So they are on a ‘permanent alert’ mode. On the liquidity side, and specifically for our dealing room, it has since mid-March almost returned to normal because all our LPs are back to business as usual.

What do you expect for the rest of the year?

I’d rather say what I hope for, more than what I expect. Even if war in general terms is good for currency markets and our business, I really hope that a peaceful end to this conflict is found in 2022. But I’m afraid that with every day that passes my hope diminishes a bit. However, I am a born optimist, so let’s see.

How are you developing your business?

Business development has resumed as before. We are travelling to meet our clients, prospects and partners all over the world again. There is a need for meetings, real ones and not the ‘artificial’ ones through video calls. You will never replace a handshake, an honest look in the eyes, or an after work drink. Humans need that interaction after two years of total black-out.