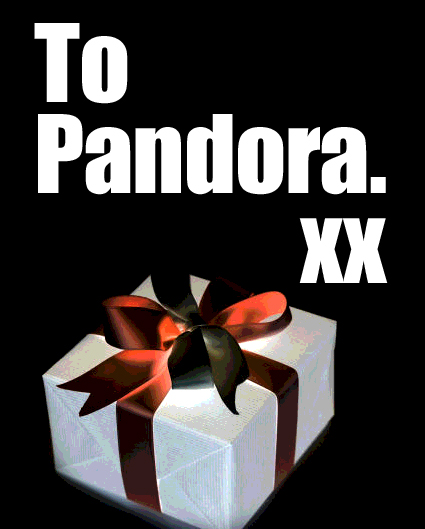 Ever since the Myners report in 2001, the unbundling of research from execution has been a hotly debated topic. However, it has never seemed to be placed that high on the asset managers’ agenda until now. European regulators are forcing their collective hand but as with so much of the legislation flowing through the pipeline, there will be an initial wave of confusion before a clearer picture emerges.

At the moment, Europe’s national regulators have different views of the European Securities and Markets Authority (ESMA) vision of MiFID II, which comes into force in 2017. The UK’s Financial Conduct Authority is among those advocating for an outright ban on charging investors for research out of share dealing commissions while its French counterpart, AMF (Autorité des Marchés Financiers) is against such a move. 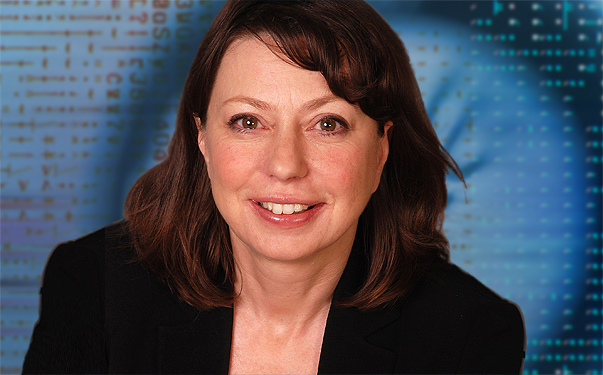 This wrangling between European local authorities is hampering progress, according to a new report – The Changing Face of Equity Trading: Paying for Research by Rebecca Healey, a principal and senior equity analyst at TABB Group. The study which canvassed 44 long-only asset management firms and seven hedge funds, managing €25.5 trn in assets under management found, that 38% of UK firms and 30% of all firms are now sitting on the side lines, unsure of what to do next.

One potential solution to break the regulatory deadlock for over 90% of the respondents is mandated commission sharing arrangements (CSAs) although this also includes 20% who recognise they are only part of the answer in generating greater transparency over fees. The UK has been leading the charge in not only increasing their use of CSAs but also in valuing third party research and separating research from execution costs.

There will be a limit to the activity though as the Investment Association expects asset managers to delay negotiations with pension fund clients until the European Commission officially adopts ESMA’s recommendations, which is expected in the second quarter of this year.

As with many changes, it could be the smaller firms, particularly those on the continent, that suffer the most. These concerns are borne out in the TABB study which showed that nearly 80% believe this group could face a greater disadvantage and may struggle to afford to pay for external research. This is because only those with deep pockets will be able to afford the breadth of research provided by large as well as regional and specialist brokers.

The UK firms are not as worried with 35% seeing a flight to quality research and not an outright drop, which is in sharp contrast to the 86% of the firms across Continental European which expect a more severe decline. Although it is hard to predict the actual outcome, all agree that the cosy world of bundled commissions will be broken up to a large degree.

ESMA warns on SPACs and payment for order flow

The European Securities and Markets Authority has warned about the prospectus disclosure and in ...