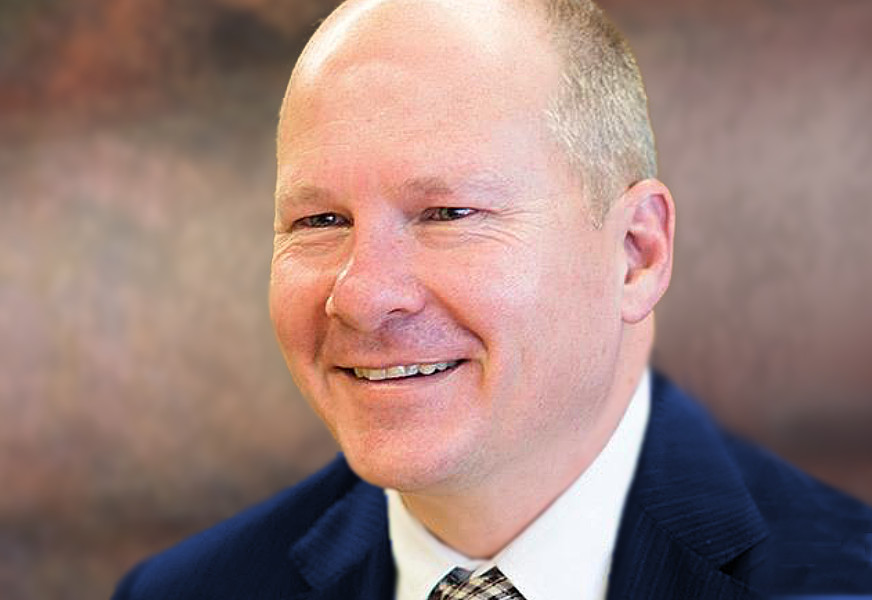 The United Nations Principles for Responsible Investment (PRI) has appointed David Atkin as its next chief executive.

Atkin will succeed Fiona Reynolds, who was at the helm for nine years and will stay on until early 2022 to help with the transition

Atkin will join the PRI in an advisory role and move into the CEO position on 10 December 2021. He will relocate from Australia to PRI’s London headquarters in March.

Martin Skancke, PRI Chair, said, “After an extensive global search, PRI is very pleased to appoint David Atkin as CEO. David is a passionate and authentic leader with a deep understanding of mission-driven organisations, and a highly experienced and effective manager. David brings a strong understanding of the needs of PRI’s signatories to the organisation, with a sophisticated knowledge of the priorities and management of asset owners gained from his time in the investment industry.

He added, “David is ideally suited to lead PRI at a time of continued growth in its presence and membership around the world, which has been expertly led by Fiona Reynolds for the past nine years. As David takes on the CEO role, we are also tremendously thankful to Fiona for her contributions.”

“I have known David for more than 20 years, and he is a natural leader who is passionate about sustainable investing,” said Reynolds. “He has strong knowledge of the role investors can play as stewards of capital and will be an asset to PRI as it continues to grow.”

In July, it was announced Reynolds would return to Australia to become CEO of Conexus Financial, a financial media and events organisation, after nine years with the PRI. She will also join an ESG advisory group at PwC Australia.