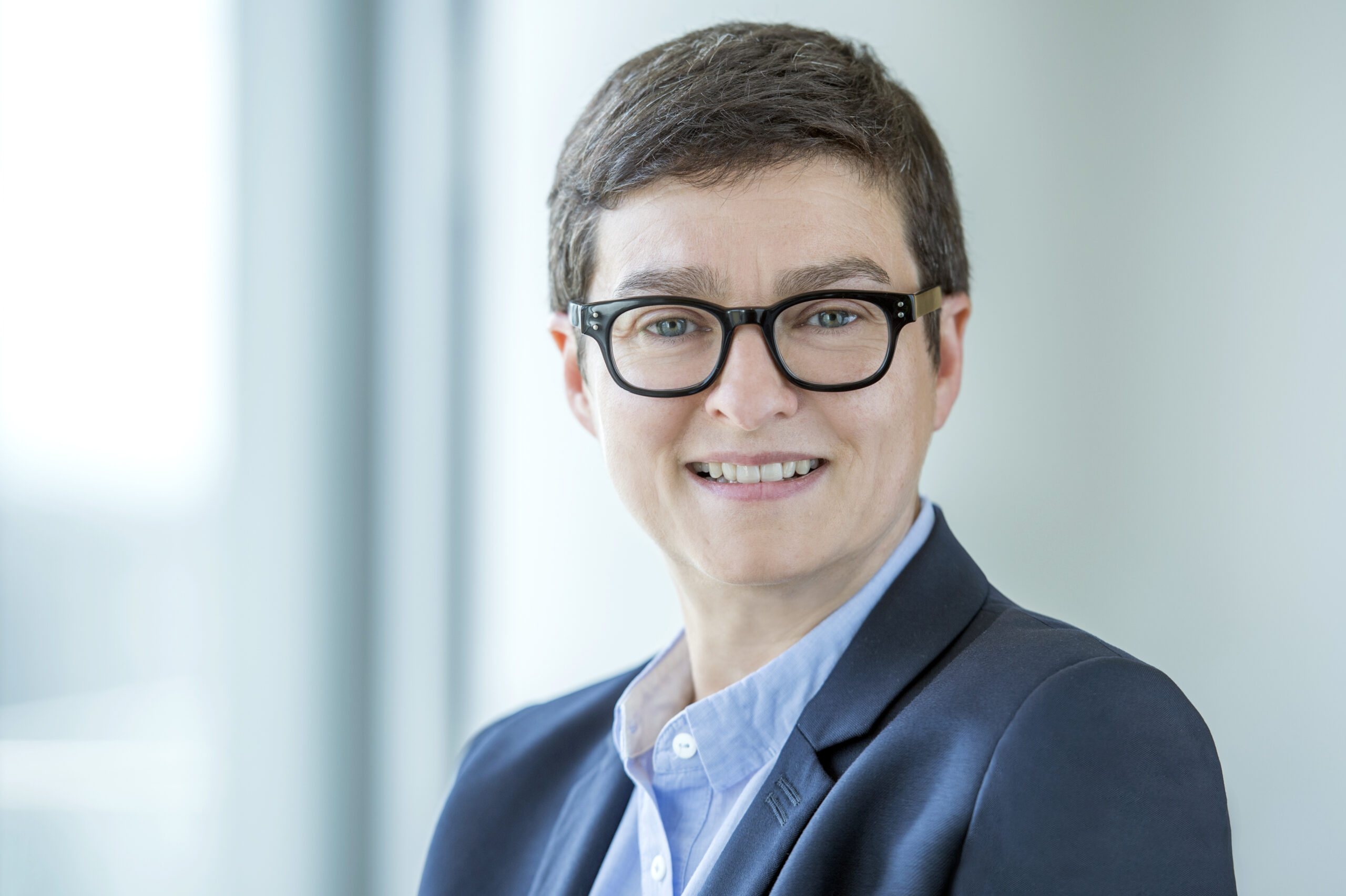 The United Nations is calling for the investment community to play a larger role in the transition to a green economy as global warning is happening at a  faster rate than previously estimated.

The findings were in the latest UN’s Intergovernmental Panel on Climate Change (IPCC), which has been eight years in the making. It stated that the climate crisis is being “unequivocally” caused by human activities, with devastating consequences including droughts, heatwaves, rising sea levels, and melting polar ice and glaciers.

The report warns that temperatures are likely to rise more than 1.5C above pre-industrial levels by 2040, breaching targets laid out by the Paris Agreement in 2015.

According to António Guterres, the UN secretary general, the IPCC report is a “code red for humanity”.

The general view is that asset managers can step up by fully engaging with corporates as well as the integrating ESG metrics and criteria as part of their investment decision making process.

Robyn Grew,  COO and Head of ESG, Man Group, say, “The UN’s latest report emphasises the urgency to act against the impending crisis of climate change. Its conclusion represents an existential risk, including how we run our businesses, how asset managers will manage clients’ money and how we can contribute to society.”

She adds, “It’s incumbent upon the financial services industry to assume greater responsibility and act as powerful drivers for much-needed climate action. Collaboration will be key as no one organisation can solve this alone. We must evaluate climate risk, engage with companies, vote for climate action and continue to decarbonise our portfolios.

In a statement, Eoin Murray, head of investment at the international business of Federated Hermes, said, “The most important piece of the latest IPCC report must be that we are today in our last decade to take the necessary actions to avoid the horrors of predicted climate change, and that it is still within our gift to make the required changes. And with consensus achieved with all U.N. governments before the release of the report, no government has an excuse to duck their responsibilities now.

This is the IPCC sixth report and first since 2013. Its summary was reviewed by representatives from 195 countries and will form a basis for negotiations at the COP 26 UN Climate Change Conference to be held in Glasgow in November.