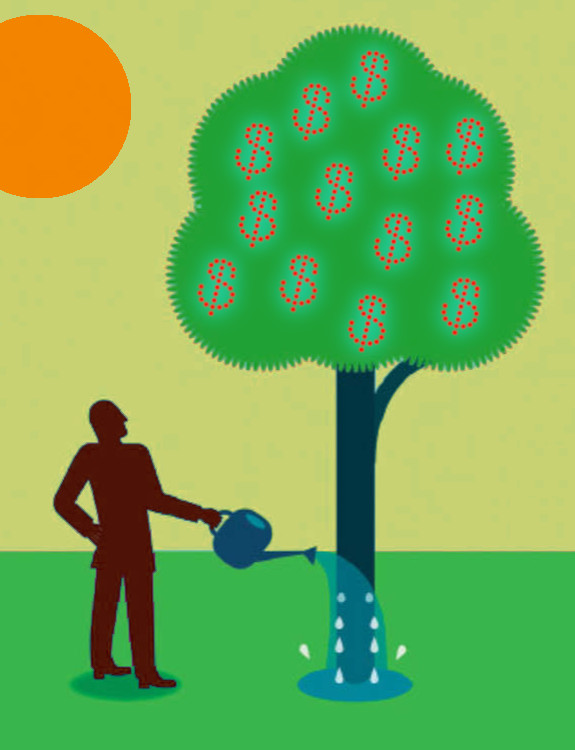 The UK’s inaugural “green gilt” or bond sale enjoyed record demand, as the country albeit belatedly joined the ranks of other European governments that have tapped the market for proceeds targeted towards environmental projects.

The UK gilt yielding 0.875% maturing in 2033 had £101 bn in orders for the £10 bn sale, according to the Debt Management Office, priced at a yield spread of 7.5 basis points above the reference gilt. 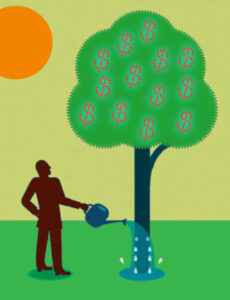 The Debt Management Office, which is part of the Treasury that handles bond issuance, plans to sell at least £15bn of green gilts this year, with a further sale scheduled for next month, as it launches one of the world’s largest green borrowing programmes.

The money raised by the bonds must be spent on projects including flood defences, renewable energy, or carbon capture and storage, in line with the green financing framework published by the government in July.

Mark Healy, portfolio manager, AXA Investment Managers believes that the deal was fairly priced for and that it “appears to have generated strong investor interest judging by the size of the order book.”

He said, “The green issuance is in line with our climate framework and market standards. The eligible project categories are directly linked to the green strategy of the UK, with the issuer committing to publish all relevant output and impact KPIs, including those related to associated social co-benefits of green projects. “

He added, “Moreover, the green projects impact reporting has been developed in cooperation with external experts showing the time and resources that have been used to develop the gilt.

He also noted that “the new launch is a hugely positive step for the UK government and, as part of the UK Government’s Green Financing framework, shows commitment to becoming a leader in combating climate change.”

Brendan McLean, investment specialist at Spence & Partners, noted that, “Like normal gilts, green gilts will mostly be used to hedge the interest rate and inflation risk of pension schemes liabilities via liability driven investment (LDI). There are several challenges with this approach.

In addition, the current pipeline of green gilts is expected to have a shorter maturity than that needed to match the long-term liabilities of UK pension schemes, which will reduce demand.”

He added, “However, while there are undoubtedly challenges facing UK pension schemes using green gilts, they will ultimately provide additional benefits including more engagement between investors and sovereign issuers, as well as greater disclosure, promoting increased sustainability objectives.”