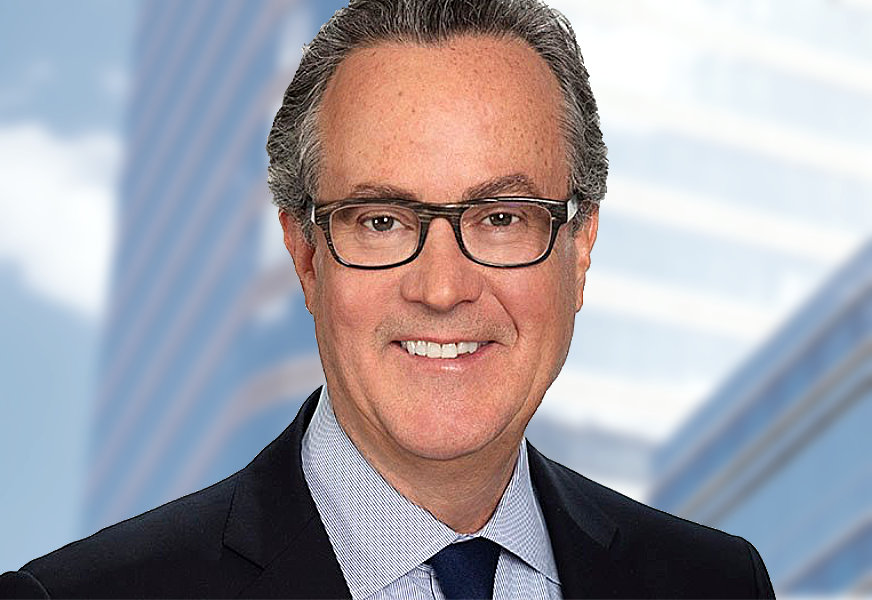 The antitrust regulator said it is considering whether the deal would hurt competition within the UK.

The CMA said it has set 19 October for its decision as to whether to refer the merger to a phase II investigation.

S&P announced last November that it had agreed to buy London-based IHS Markit in an all-stock transaction. Combined these two companies would create one of the largest data providers, rivalling behemoths Bloomberg and Refinitiv.

Together they would offer financial information and services, ratings, indices, commodities and energy, and transportation and engineering.  In addition, they would provide analytics in environment, social and governance (ESG), climate and energy transition.

The pro forma company was set to have 76% recurring revenue and expects to realise 6.5%-8% annual organic revenue growth in 2022 and 2023, balanced across major industry segments.

The merger was also expected to deliver annual run-rate cost synergies of approximately $480m, with around $390m expected by the end of the second-year post-closing.

If approved the company would be based in New York with operations across North America, Latin America, Europe Middle East Africa and Asia Pacific. The leadership team will comprise of senior leaders from both organisations.

At the time of the announcement of the merger, Peterson said, “This merger increases scale while rounding out our combined capabilities and accelerates and amplifies our ability to deliver customers the essential intelligence needed to make decisions with conviction.

IHS Markit had been considered a potential takeover target for a large exchange, in particular ICE, ever since the London Stock Exchange reached its own agreement with Refinitiv for $27bn last year.