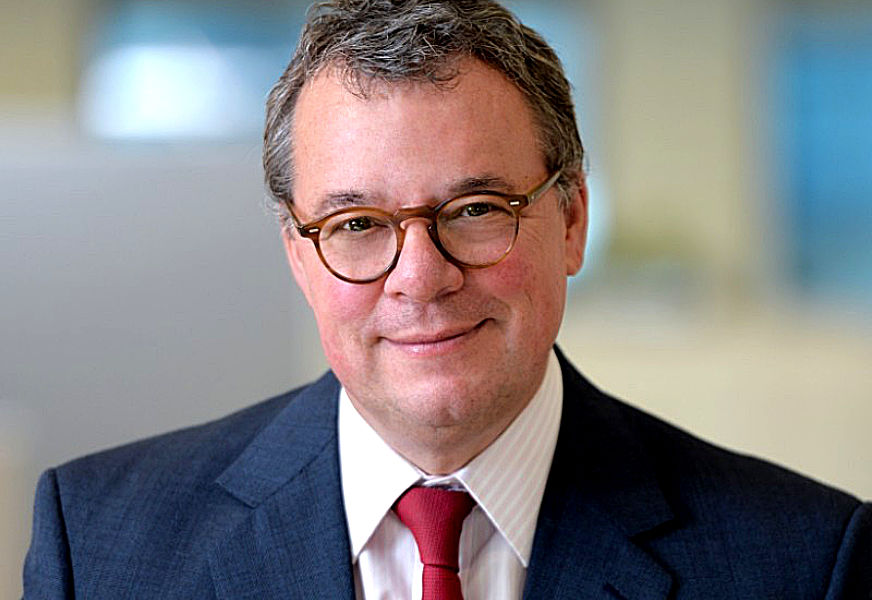 An independent review has been launched into capital and proprietary trading rules that were introduced following the global financial crisis as the UK government seeks to sharpen the City of London’s global competitiveness edge after leaving the European Union.

The review led by former Standard Life Aberdeen chief executive Keith Skeoch will examine rules around proprietary trading, which refers to banks using their own money to take bets on stocks and bonds, rather than trading on behalf of a client.

Two years ago, the US eased its proprietary rules which were enacted in the Dodd Frank Act in 2010 to prevent banks from engaging in some of the risky behaviour that contributed to the crisis.

Among other things, the rules allowed banks to invest more easily in venture-capital funds, as well as allowing lenders to reduce margin requirements for derivatives trades.

The UK review will also look at rules requiring major banks to “ring-fence” their retail arms to protect consumers from potential losses from their investment banking businesses and taxpayer bailouts of the financial crisis.

Ring-fencing which officially came onto the scene in 2019, requires an independent board and additional compliance requirements. It is applied to banks with retail deposits of more than £25 bn ($35 bn), and banks are expected to push for a higher threshold.

“Over the last decade, UK banks have seen significant changes to the environment in which they operate, including the fallout from the COVID-19 pandemic, the UK’s exit from the EU, and wider changes in the UK financial sector,” the independent review said in its call for evidence.

Eurex is launching five new futures on 31 May of its next generation of ESG derivatives on the ...