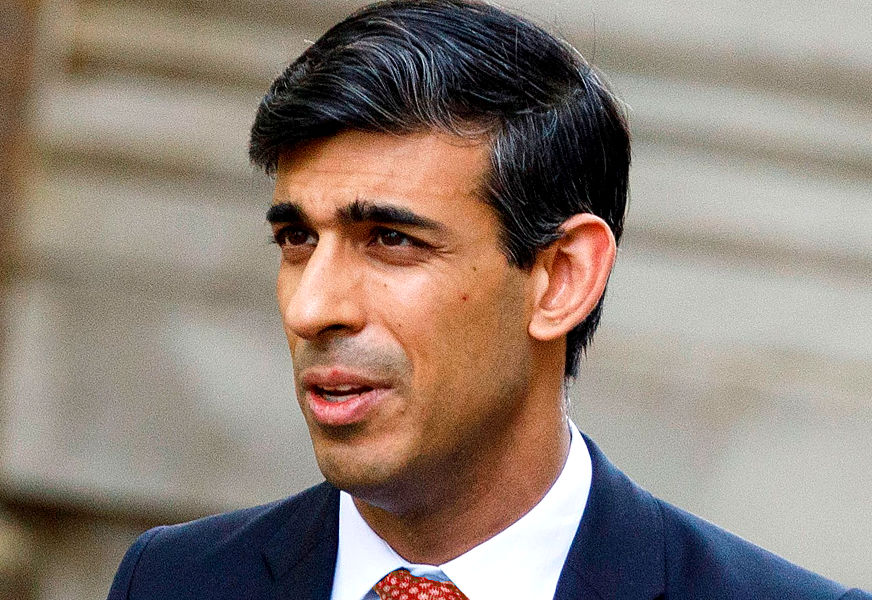 European financial service laws will be repealed and UK regulators  – the Financial Conduct Authority (FCA) and Prudential Regulation Authority (PRA)  – will be given greater freedom to set their own rules in a sweeping post Brexit overhaul to make the City of London more competitive.

The proposals are part of a consultation that closes on 9 February 2021. They build on Chancellor of the Exchequer Rishi Sunak’s Mansion House speech in July, which promised a more agile post-Brexit financial regulatory road map to promote the City’s potential to enhance the long-term growth rate of the UK economy.

According to the consultation document, the UK government plans to keep the FCA and PRA as separate entities and supports reforms that were brought into the Bank of England, including the creation of its Financial Policy Committee.

It cited an IMF study which claimed that “when independent regulators make judgments on the design of regulatory standards, they are likely to deliver more predictable and stable regulatory approaches over time.”

However, the consultation also includes plans that would reign in some of the regulators’ independence by giving Parliament and the Treasury “strengthened scrutiny and oversight over the FCA and PRA, appropriate to the increased rule-making powers received by the regulators.”

Sunak said: “Earlier in the year, I set out my vision for an open, green, and technologically advanced financial services sector that is globally competitive and acts in the interests of communities and citizens across the UK, creating jobs, supporting businesses and powering growth across the UK.

He added, “One important part of that vision is ensuring, as an independent nation, that we have a coherent, agile and internationally respected approach to financial services regulation that is right for the UK.

Today’s proposals will support the future strength of the UK as a global financial centre, ensuring an agile and dynamic approach to regulation that supports the growth of the UK economy, without diverging from our continued commitment to high international standards.”

Daniel Carpenter, Head of Regulation at Mertisoft, a Cognizant company, said, “With the potential for new or updated regulations outlined in this paper, there will be more rules to comply with in order to maintain harmony between the UK and all other large financial markets. Pledging a more agile and dynamic approach is all good in theory, but as ever with regulation, the devil is very much in the detail.”

He added, “Regardless of how complicated the final rules are, financial institutions can bet their bottom dollar that any updated regulatory framework means will demand new efficiencies and optimisation of costs across all business lines.

Ultimately, any divergence in rules will place pressure on costs; this in turn will require houses to drive a reduction in the total cost of ownership for new services. Key to this is ensuring the right analytics are in place to understand these costs, and by turning towards technologies such as cloud and AI to turbo-boost regulatory processes.”