The UK’s Financial Conduct Authority has issued a temporary ban on the short-selling of 37 Belgian and Italian stocks, as stock markets across the UK and Europe continue to plummet.

The prohibition, which is published on their website, lasts until the end of trading today, impacts stocks including UniCredit, Banca Mediolanum and Banca Monte Paschi Siena, Fiat Chrysler and Telecom Italia, as well as Brussels-listed brewer AB InBev.

Separately, France’s financial market regulator, the Autorité des Marchés Financiers and Italy’s Commissione Nazionale per le Società e la Borsa, have also imposed one-day bans on short selling of European stocks most impacted by the recent market declines. Meanwhile, Spain’s Comisión Nacional del Mercado de Valores decided to ban short selling activity on Spanish shares for up to one month from today. The ban can be extended if needed, but may also be lifted before the one-month deadline.

It is the second time in a week that European regulators have issued one-day bans on the shorting of particular stocks, reflecting similar measures imposed during the 2011 eurozone credit crisis, when short sellers were placing large bets on shares they expected to fall in price. The activity also occurred during the 2008 global financial crisis.

Short-sellers profit by borrowing stock and selling it in the hope of buying it back later at a reduced price, pocketing the difference. The practice is common but tends to increase in times of market stress. It has long been a bone of contention with critics arguing it creates undesirable and excessive volatility which has a negative impact on the wider economy.

Markets have been on a roller coaster ride with the FTSE 100 rising 3.5% at the opening today before flatlining while the Stoxx Europe 600 index of leading shares is currently down around 4.9% for the day. Overall, as Stefan Kreuzkamp, Chief Investment Officer and Co-Head Investment Group at DWS notes, the STOXX 600 has now fallen 37% from its peak on January 20 which means the index is now at its end-of-2012 level. 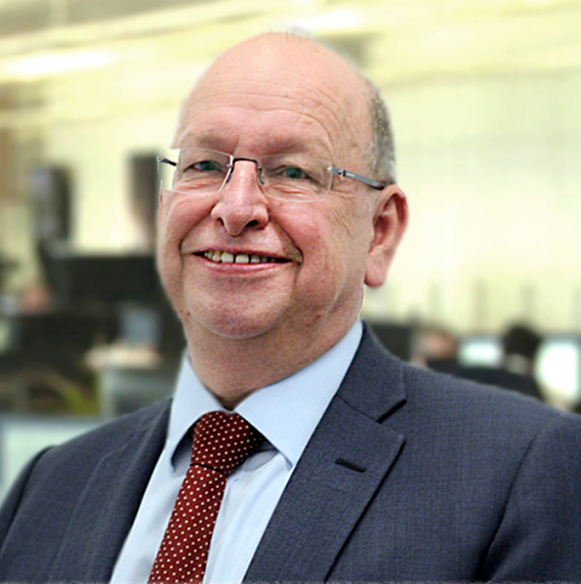 According to Steven Bell, Chief Economist at BMO Global Asset Management, “The immediate outlook for financial markets depends on two separate sets of forces. First, and most obviously, the spread of new cases. The virus seems to be under control in China and South Korea and the World Health Organisation has declared that Europe is now the epicentre of the epidemic. We need to see signs that the number of new cases in Italy are slowing. The second set of factors relate to the functioning of markets. The regulators will be watching closely to see that markets continue to function in these difficult times. The market declines have been so severe and swift that distress will be inevitable in some areas. Widespread liquidations have not been reported but they do remain a risk.

He adds, “The fundamental supportive consideration is that the virus can and will be contained. Whatever the economic hardship caused in the process it should be temporary. Markets and economies will recover.”

Despite the focus on diversity, the Square Mile is lagging behind with privately educated men s ...

As the weeks draw closer to the transition deadline on 31 December 2020, the UK Financial Condu ...