NOT SO HAPPY BUNNIES. 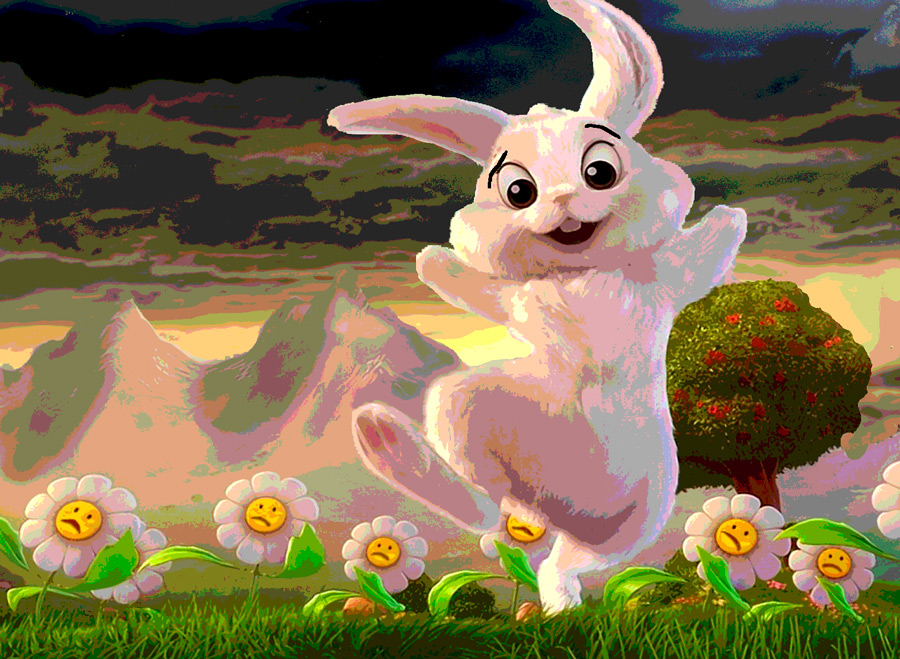 Despite the reams of regulation intended to safeguard the financial service industry and its participants from another meltdown, the soothsayers have begun to predict another financial crisis could be hovering on the horizon in the next 15 to 20 years. Not very reassuring if you are a policymaker who has spent the past seven years hammering out the finer details of the multitude of regulations.

The pessimism was deep-seated at last month’s Sibos conference in Boston with 74% of those attending a regulatory reform panel believing the risk was high compared to 26% who were not that worried. The main cause for concern was the lack of co-ordination between the regulatory bodies – both within the US and internationally – and that worry has only been exacerbated in the following weeks.

Take aggregate derivatives trade reporting. Commerzbank and the Depository Trust and Clearing Corporation (DTCC) have both raised the alarm over the piecemeal approach. The list of principles for financial market infrastructures (FMIs) published by the Committee on Payment and Settlement Systems (CPSS) and the International Organization of Securities Commissions (IOSCO) may be clear, but the implementation differs from jurisdiction to jurisdiction.

Divisions are also being drawn in the line over clearinghouses. Players such as CME Group Intercontinental Exchange (ICE) and LCH.Clearnet Group, are required to register with their home-country regulators in the US and Europe. Global watchdogs are working to establish a system to ensure that home-country rules are “largely equivalent” across borders, but so far European policy makers are resisting approving US clearing rules as comparable as they have done with Japan, Hong Kong, India and other countries with much smaller clearinghouses.

Some believe this could be payback for steps US officials took earlier this year, when the Commodity Futures Trading Commission (CFTC) declined to grant full equivalence to European trading platforms for certain swaps. In fact, Michel Barnier, the European Union’s financial-services chief, warned last year that Washington’s attempts to impose its rules overseas could spark “protectionist reaction” from other countries.

Although lessons could be learnt from past experience, the same ructions are likely to occur within the so called shadow banking sector which has grown to a significant $70 trn since 2007. This has not just been flagged as a main issue of concern at financial conferences but also recently by the International Monetary Fund. The fear is that activities that once took place within the confines of banks are now moving to unregulated institutions such as hedge funds and private equity. Regulators are hoping to tighten their grip but without a harmonised approach, there are bound to be institutions that fall through the cracks.

Commerzbank is to cut 1700 jobs in Germany in a voluntary redundancy programme to be completed ...

Cloud comes of age. Heather McKenzie looks at how Covid-19 is reshaping investment into cloud t ...