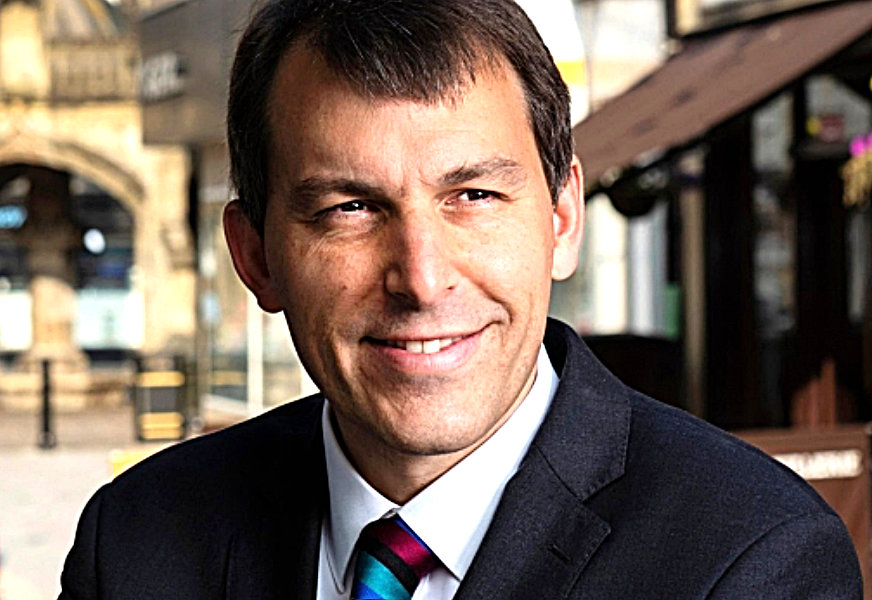 The Treasury has set up the Green Technical Advisory Group (GTAG) to oversee the Government’s delivery of a “Green Taxonomy” – a common framework setting the bar for investments that can be defined as environmentally sustainable.

The Green Taxonomy will help clamp down on greenwashing – unsubstantiated or exaggerated claims that an investment is environmentally friendly – and make it easier for investors and consumers to understand how a firm is impacting the environment.

GTAG will be chaired by the Green Finance Institute and comprise financial and business stakeholders, taxonomy, and data experts, according to Treasury.

It will include representatives from the financial industry, business bodies such as the CBI, the government’s environmental advisers the Committee on Climate Change, academics, and non-governmental organisations.

Recent research from data agency iResearch Services showed that more than half of financial services professionals believe the practice is rife within the financial industry.

Last year, the European Union developed its own taxonomy which used six objectives, ranging from mitigating, and adapting to climate change to controlling pollution and restoring biodiversity.

It faced some criticism for excluding nuclear power and allowing wood burning.

The UK’s Green Technical Advisory Group will include a subgroup which explores the use of hydrogen and carbon capture as well as assessing how nuclear power should fit into the taxonomy.

The group will meet for the first time this year and run for at least two years. Its first recommendations will be provided to the Government in September.

John Glen, economic secretary to the Treasury, said, “We want investors and businesses to play their part in greening our economy and transitioning to net zero, so it’s crucial we have a clear common definition of what green means.

He added, “A UK green taxonomy will provide better data on the environmental impact of firms, supporting investors, businesses and consumers to make green financial decisions and accelerating the transition to net zero.”

Ingrid Holmes, executive director of Green Finance Institute, said, The GTAG will play a key role, advising Government on implementing a robust, science-based Taxonomy that is adapted to the specific needs of the UK context, and works for all stakeholders.