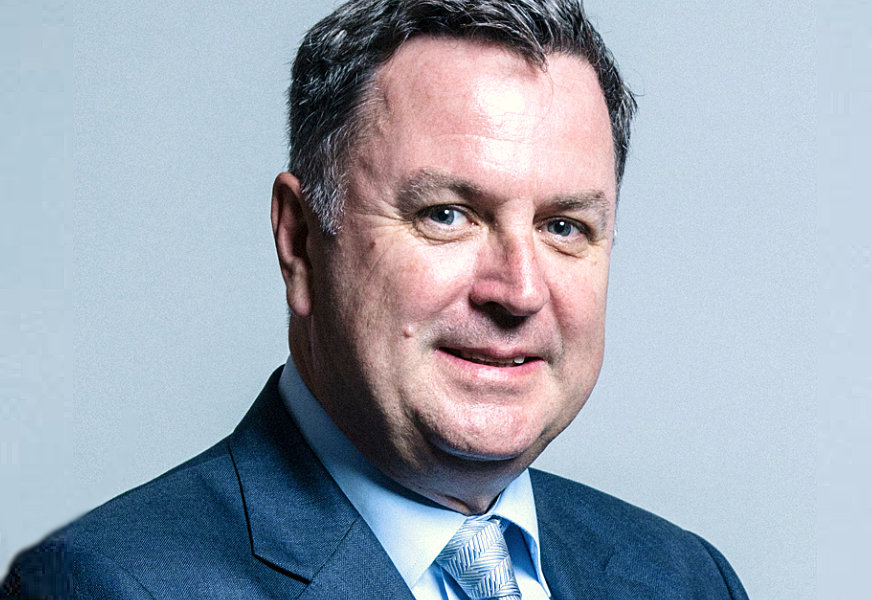 The Treasury Committee has launched a major new inquiry aimed at strengthening the City of London’s role as a global financial hub after Britain leaves the European Union on 1 January 2021.

The group of MPs will explore how regulation in the sector should be set and scrutinised by parliament.

Specifically, it will examine how regulators are to be funded, and whether their roles and mandates should be changed to include wider public policy issues. In addition, it will assess how important it is to maintain regulators’ independence.

“The financial services sector is a crucial component of the UK economy,” said Treasury Committee chair Mel Stride in a statement. “There are choices to be made by the UK government that will have long-lasting impacts on the future of the sector.

He added, “As part of our new inquiry, we’ll examine how the sector can best take advantage of the new trading environment, what regulatory changes should be made, and what role parliament should play in influencing and scrutinising such changes.”

The cross-party group of MPs will also consider what immigration and skills policy will help the sector succeed in the future.

The deadline for evidence submissions is 8 January 2021.

This is not the first inquiry into this issue. A committee launched a similar review in 2019 but it was derailed due to the delays to Article 50 which triggered the Brexit process and the general election.  As a result, no oral evidence was heard.

The current inquiry will build upon reforms already outlined by the Chancellor of the Exchequer Rishi Sunak that include making UK listings rules more attractive and strengthening London’s position as a leading financial centre.

Sunak has vowed that the UK would remain an “open, attractive international financial centre” at the end of the Brexit transition period on 1 January.

He said that there will be a regime of equivalence and that the UK would recognise many areas of EU financial services as having a supervisory system equal to the UK’s own rules from January.

The UK left the EU last January and full access to the bloc under transition arrangements ends on  31 Dec. Research from EY suggests that 7,500 jobs and a conservative estimate of £1.2 trn have already been transferred to European hubs.

FCA warns time in running out for Brexit preparations

The Financial Conduct Authority (FCA) has warned financial service firms that they need to be r ...

The City of London’s tight post-Brexit hold on a derivatives market worth €50tn a year is being ...

﻿﻿﻿﻿﻿﻿ Dan Barnes and Lynn Strongin Dodds discuss the latest on the Brexit saga, the implicatio ...

The UK government is to issue its first green sovereign bond in 2021 which will coincide with t ...