Alasdair Haynes talks to Best Execution about the progress made by Aquis. 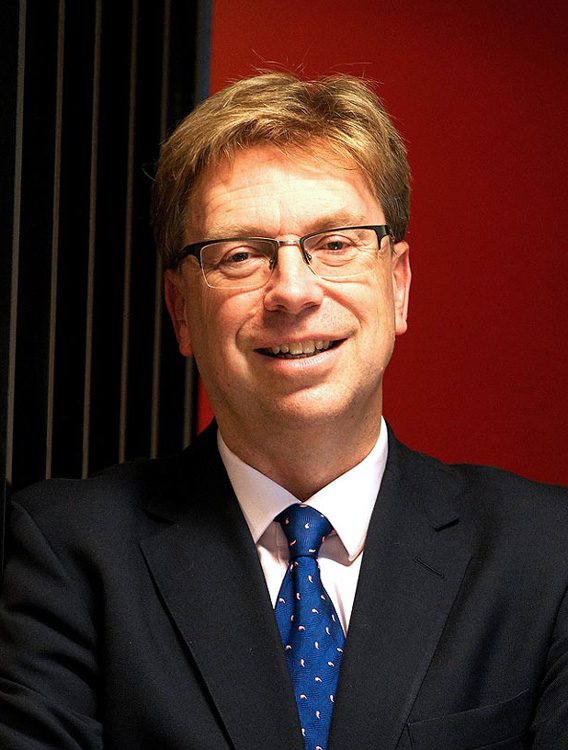 Where does Aquis Exchange fit into the constantly shifting environment of equities trading venues?

You need a variety of players to make a strong ecosystem. ITG and Chi-X, both of which I previously headed up, have a track record of being at the forefront of evolution and Aquis is exactly the same. Our subscription-based pricing model, in which clients are charged according to the traffic they generate, rather than a percentage of the value of each stock traded, is completely new for European exchanges. We’re disruptive in a very beneficial way. There’s always room for innovators who bring something different into the market which either improves a situation or solves a problem.

How has the first year of trading been?

I’m generally pleased with the progress we’ve made. It’s been a tough first year but that’s usual for start-ups. You have to be very determined when you’re forcing change on an industry that instinctively doesn’t like change. Overall, we’ve had a successful launch with no technical glitches and we’ve already got seven of the top 10 investment banks on board trading with us. We’ve achieved some very good market shares, including in the Swiss and Swedish markets, as well as in individual stocks. Each month we’re doing better in terms of market share and volumes of trading.

We now need to work on people connecting with us. Some participants have been slower to start than at first indicated, which makes the time period to profitability longer than anticipated. Decision-making is far slower these days because of all the regulation. The industry is in a prolonged period of de-risking. But I believe the Aquis model is very good for the market and its participants. Asset managers and end users like it, because our pricing model means there are no hidden costs. We’re encouraging transparency, fairness and inclusivity and keeping things simple: all the principles that MiFID is trying to achieve in the marketplace.

What are you focusing on over the next two to three years?

We want to continue to bring major players on board, including the remaining three of the top ten investment banks. New order types are being launched over the next few quarters, all part of our drive to innovate. We’re a technology provider and see major growth ahead in technology sales and partnerships. For example, surveillance is one of the new criteria stipulated in MiFID II, with which every exchange will need to comply. We already have a system which we’re happy to sell to other participants. In that sense, our exchange acts as our shop window for other products.

Do you expect the changes taking place within equities trading venues to be mirrored in other asset classes?

All asset classes have their own idiosyncrasies but the concept is the same. We are now seeing more efforts to regulate the non-equities markets, with firms launching TCA for fixed income, for example. It will ultimately happen in other classes, but at a slow pace, because changing people’s behaviour takes time. The direction is definitely for multi-asset class trading on lit exchanges, to deliver increased transparency.

MiFID I had some very good results in terms of encouraging competition but recent studies show that best execution hasn’t been fully embraced and is seldom passed down to the end user, which is very frustrating for the buyside. I’m often amazed how poor it is. There is a lot of work to be done there and I think the rules on the best execution criteria need to be more prescriptive. If firms are to be more accountable to their customers, that means giving something away at the same price and many don’t like that. Personally, I welcome anything that pushes towards best execution as a principle. It’s the backbone of what we’ve tried to do at Aquis.

Is the regulatory drive towards trading on exchange rather than in dark pools unstoppable, even at the expense of liquidity?

The political drive to limit dark pools does look unstoppable but there is a genuine market need for non-lit place for block trades. I suspect the market will find a way around the issue. Dark pools aren’t the answer to everything, however, and more on-exchange transparent trading may be good for confidence in and within the market.