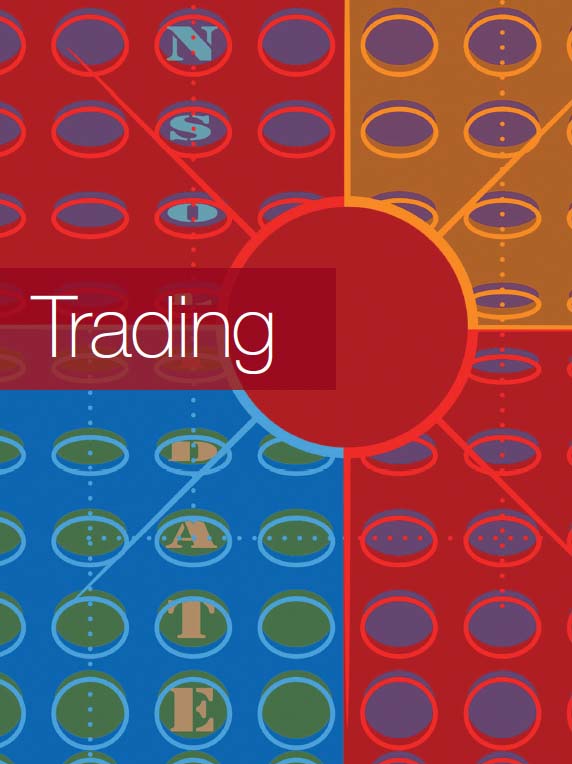 A SENSE OF DÉJÀ VU.

The latest round of exchange mergers took place in 2016 but politics may scupper the headline grabbing Deutsche Börse/LSE deal. Lynn Strongin Dodds canvasses the scene.

Exchange consolidation is not a new theme but one that rears its head from time to time which was the case in 2016. Activity ranged from Deutsche Börse and the London Stock Exchange Group hoping to reignite their merger flame to the CBOE and Bats as well as Nasdaq and ISE looking to broaden their operations. Meanwhile, at the smaller end, Euronext took a 20% stake in clearing house, EuroCCP.

“The new wave we are seeing is the latest chapter in a continuing story,” says Justin Schack, a partner at Rosenblatt Securities. “The drivers are the same in that the exchange industry operates on a fixed cost infrastructure and from a financial standpoint and for their shareholders, they are better off consolidating to achieve economies of scale. A newer trend is diversification away from highly commoditised transaction-services businesses into the provision of data and ancillary services.”

Andy Nybo, a partner and global head of research and consulting, at TABB Group, agrees, adding “If you look at each transaction, there are different factors although they all revolved around wanting to expand asset classes and geographies. Now that they are all publicly traded entities they have to focus on revenues and growth especially as trading volumes have declined. This has created new areas of growth such as market data and licensing whereas ten years ago, growth came from transaction fees.”

Take the unexpected CBOE’s $3.2 bn high-profile acquisition of Bats Global Markets which when hitched will rival the likes of the Intercontinental Exchange, Nasdaq, and CME Group. The Chicago based group, which invented the options market in 1973 with the Chicago Board Options Exchange, is now the country’s largest options platform is an old school operator that still uses trading pits. By contrast Bats is a technology-focused upstart founded in 2005 that has grown into the second-largest US stock exchange by shares traded.

The Bats deal will enable CBOE to forge new territories of foreign exchange and market data while also take advantage of Bats sizeable footprint in Europe and its proprietary trading technologies. The aim is to move all its trading onto the Bats platform and generate around $65m of cost savings over the next five years. 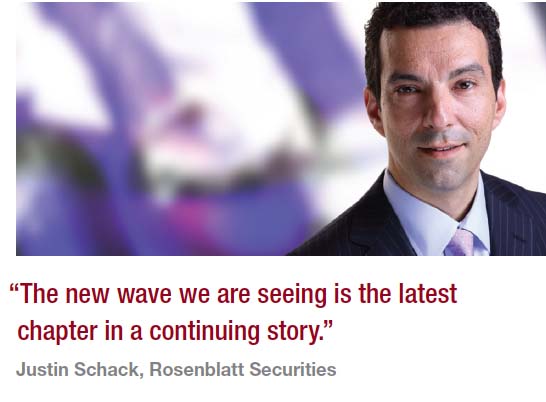 “The acquisition has given the CBOE a new lease of life,” says Herbie Skeete, managing director at Mondo Visione.” I think we will see more mergers between exchanges that are long in the tooth and fintech companies as well as cash and derivatives exchanges because cash is a low margin business and there is a great deal of competition. However, with derivatives and commodities, you have a franchise with contracts that you own and if they are successful, then it belongs to the exchange.”

Nasdaq, on the other hand, is a veteran of the acquisition trail, hoovering up several technology, data and exchanges groups over the past ten years. In the first half of 2016 alone, it was juggling six purchases including Chi-X Canada to grow its equities-trading business beyond the US and the Nordics, Boardvantage, to extend its Director’s Desk offering which is a protected portal for board directors that replaces their big loose-leaf binders and Marketwired to build on its global newswire services.

The biggest though was the $1.1bn acquisition of ISE, operator of three electronic options exchanges, from Deutsche Börse. Together they will command over 40% of the market, cementing its lead as the number one US exchange operator. The deal also increased its stake in the Options Clearing Corporation, the world’s largest equity derivatives clearing business, to 40%.

The transaction also enabled Deutsche Börse to pursue the LSE again. After three attempts the two launched a $20bn all-share merger earlier in 2016 although the jury is out as to whether it will succeed. “It’s all about clearing and it is uncertain as to whether we will see the sale of LCH.Clearnet in France being enough to satisfy the regulators, or if CME will come in and be a white knight,” says Alasdair Haynes, CEO of Aquis Exchange. “The other deal breaker could be location as London was to be the original headquarters but now that the UK decided to Brexit, it may not be the case.”

Clearing is at the heart of the deal because combining LCH.Clearnet and Eurex would allow customers such as banks to offset the capital requirements from overlapping trades. However, the sheer size of the amalgamated derivatives clearing operations has sent a shiver down the European anti-competition regulators’ collective spine. This is why they have narrowed their focus and dropped equities trading and clearing, exchange traded funds, indices and fixed-income ‎trading, from further investigations.

The main fear is that collectively they would wield too much influence and reduce the competition in derivatives clearing and the repo market, which provides a crucial source of short-term funding for banks. Although the LSE has already announced that it is willing to part with its French clearing house subsidiary LCH in order to gain the Commission’s approval, the margin pool of around Ä26bn at the end of August is a proverbial drop in the ocean compared to the total of around Ä150bn margin held by LCH as a whole.

Interested buyers circling were thought to include Euronext, the Paris-based exchanges operator that uses LCH SA, while CME Group and Nasdaq were also supposed to be in the mix although their attention has somewhat cooled.

As for location issues, Brexit poses a problem and the political machinations are likely to continue if the recent comments by Michael Boddenberg, head of the ruling Christian Democrats in the Hessen regional assembly, are anything to go by. The market watchdog in the German state of Hesse, where Deutsche Börse is headquartered, can block mergers that threaten the development of the Frankfurt exchange and may do so unless the city gets more favourable terms.

Boddenberg said that it was “sensible” to apply certain conditions. These include “the seat of the joint exchange holding company after a possible merger of Deutsche Börse, and the London Stock Exchange must be Frankfurt and the financial base in Frankfurt and the development of Deutsche Börse in international competition must be strengthened through the merger. After the vote of the UK to leave the EU it is in our view ruled out that London can be considered as the [combined company’s] seat.” 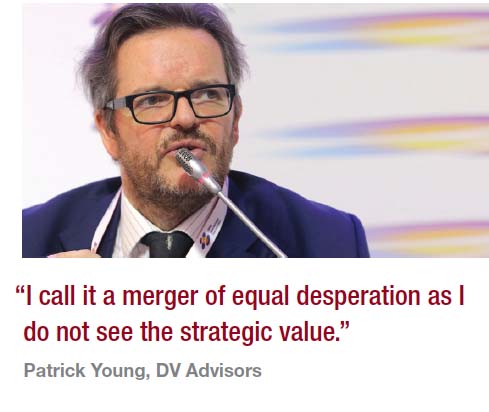 Brussels has to deliver a decision by March but Patrick Young, an exchange consultant and director at DV Advisors, is doubtful that it will get the green light. “I call it a merger of equal desperation as I do not see the strategic value. They are promising all types of offsets in their clearing operations that no one else has been able to achieve. However, the anti-trust issues are insurmountable when it comes to clearing in European derivatives because there is fundamentally no remedy short of destroying the value of the LSE.”

Looking ahead, the next logical stomping ground would be Asia, which over the last five years has seen Australia reject Singapore’s bid and the union of the Tokyo and Osaka exchanges. “I think the region has a long way to go,” says Skeete. “There may be more mergers in Japan before you have a national champion while if you look at other countries, India is over exchanged but they have had a few scandals and the upstarts have run out of money while in China, the government controls the two large groups – Shanghai and Shenzhen.”