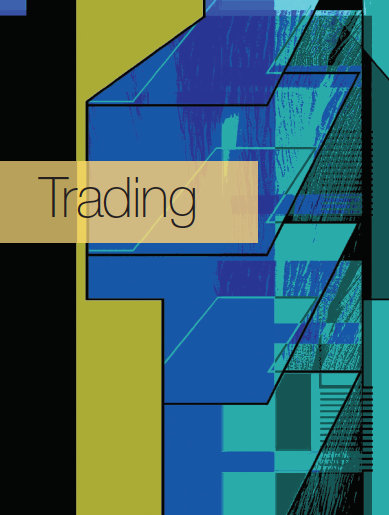 Dan Barnes looks at the new models launching to fight for a share of primary exchanges’ business.

European markets have seen a significant move in trading activity towards the closing auction in recent years. However, market participants and operators are voicing concerns that such a concentration could create problems.

The figures say it all. Primary exchanges have seen a move from around 20% of their volume happening at the close prior to 2018, to nearly 40% happening at the close today. Tabb Group estimates as much as 25% of a stock’s average daily trading volume during some months can be conducted via closing auction. The proportion of major indices’ volume run via the close has grown from around 15% to 20%+ (see Fig 1).

“I question whether it’s healthy for the markets if some European exchanges have nearly 40 per cent of the day’s volume going through in the close,” says Matthew McLoughlin, head of trading at buyside firm Liontrust, which has £17.9 billion in assets under management (AUM). “It’s probably something that, as an industry, we might want to address and potentially discuss whether there are any other benchmarks that we could use in addition.” 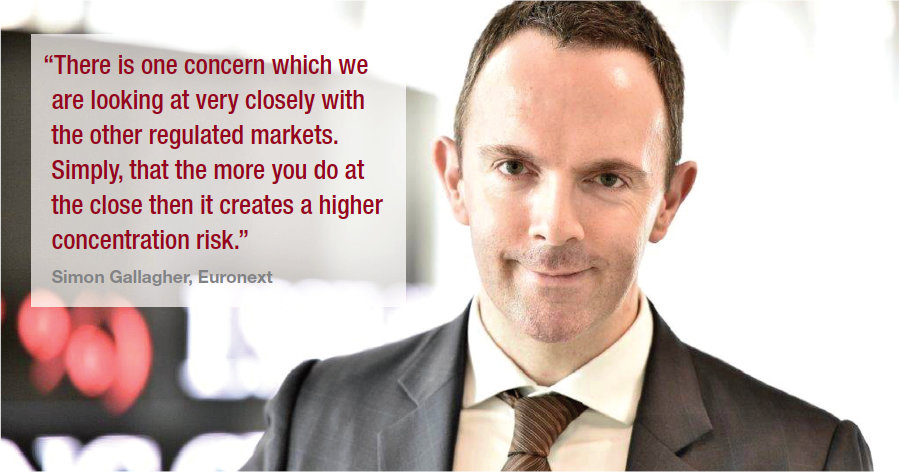 Simon Gallagher, head of Cash and Derivatives at Euronext says, “There is one concern which we are looking at very closely with the other regulated markets. Simply, that the more you do at the close then it creates a higher concentration risk. If anything were to happen at a closing auction before, maybe 20 per cent was affected, but that would be 33 or 34 per cent today, so there is a concern from an operational risk perspective.”

Some operators are also seeking to get a slice of the action, by offering ways to access the auction with a potentially wider pool of liquidity. However, to date none has gained critical mass. 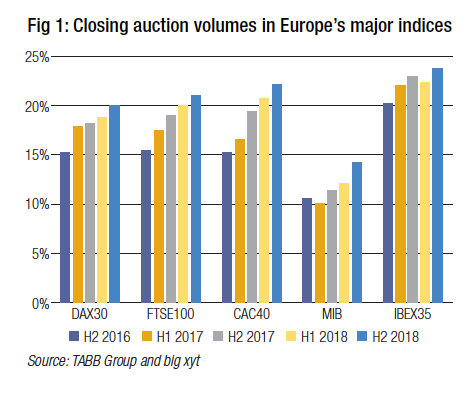 The big change that hit the market in 2018 was the revised MiFID II which led to a wholesale shift in the way firms sought to execute trades. In splitting up dark pools of liquidity – which exercised no pre-trade price transparency – into multilateral trading facilities and systematic internalisers (SIs) – the latter allowing operators to trade only against their own book – the directive was intending to increase the level of trading on venues that do support pre-trade transparency such as exchanges.

However, the desire to show orders to the rest of the market is very low for asset managers trading large blocks of stock. It provides firms that make trading decisions at microsecond speeds with an opportunity to take the other side of the market and trade against the asset manager’s position.

Gallagher believes there is a consensus in the market as to why the close has become such a focus for activity. The first is the rise in passive investment strategies which require several creation/redemptions of units at the end of the trading day, while the second involves the complexity of proving best execution in the post-MiFID II trading landscape. Last but not least is the weight that trading algorithms and smart order routers give to orders, based on historical volumes.

“A lot of customers see the closing auction as a safe haven at the end of the trading day,” he says. “They know that they can get sizes done on average around between 80,000 and 100,000 Euros in one clip, with no information leakage.”

For the most part traders do not see any harm in executing within the closing period and report no major problems from a trading perspective, although events can be more exaggerated in an auction than in continuous trading. 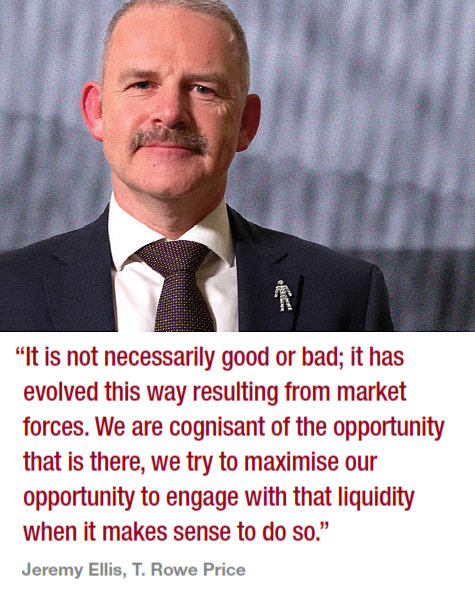 “It is not necessarily good or bad; it has evolved this way resulting from market forces,” says Jeremy Ellis, European head of equity trading at T. Rowe Price which has US$991 billion AUM. “We are cognizant of the opportunity that is there, we try to maximise our opportunity to engage with that liquidity when it makes sense to do so.

However, the cost of trading at the close is often higher than trading in the continuous trading period and that could create higher trading costs for investors.

“The close only happens on the primary exchange at the moment,” says Peter Whitaker, head of market structure, EMEA cash, UBS. “We know that the primary exchanges tend to have a premium or higher rate for trading in the auction than for continuous trading, barring Xetra and the LSE.” 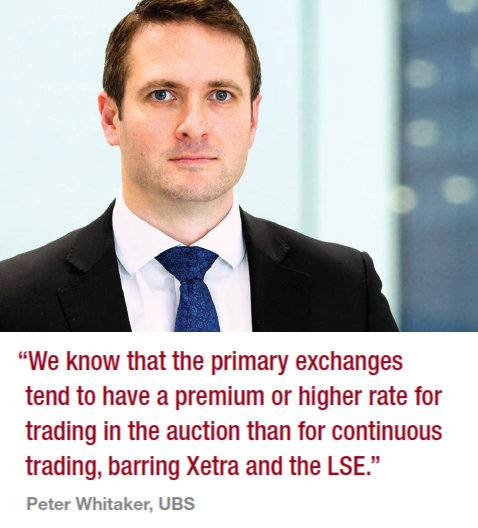 The only way to force prices down using market forces over regulation is to introduce competition. Yet a fragmentation of closing auctions for equities listed on a given exchange would create two or more closing prices which would create challenges for firms who use the closing price as a benchmark.

Some efforts have been developed in order to support competition without creating a new closing price. Aquis Exchange’s Market at Close (MaC) function allows orders to be sent to the Aquis venue as a first port of call accepting the market of listing’s (MoL’s) closing price for execution with unfilled trades then being executed on the MoL’s closing auction in order to gain access to additional potential liquidity.

“You don’t want to have two prices for the close of a single stock, I think that’s very confusing for asset managers, for investors, for portfolios themselves and how they value,” says Alasdair Haynes, CEO at Aquis. “We wanted to do something where you end up with the same closing price and a method whereby people could actually seek liquidity in a transparent environment.”

Whitaker says UBS started to use Aquis MaC this year after looking for a better way of engaging in the close, while introducing healthy competition, without introducing anything that threatens price formation.

“Using a regulated exchange [like Aquis] is appealing given the dynamic with SIs at the moment, and some of our clients cannot receive an SI fill so an on-exchange solution has a broad reach,” he says. “It is pre-trade transparent and multilateral, so we can find matches with other participants’ flow. We went live at the start of August and as a default from September and it is operating well, client engagement is high from our side, everyone was for the idea. Our peak day saw $600 million of business through it and it was seamless, although it took work and effort on our side to deliver that seamless process.”

Equally some sellside firms have been developing offerings that would allow them to build a book of orders prior to the auction in order to support client execution.

“Their case is that if buyside firms tell them what they want to do – and some of the runways are 15 minutes ahead of the auction – then they will put together natural business and give their clients a better outcome,” says Ellis. “I think in such circumstances, you have to factor in the associated signalling risk that is inherent in such a process with no guarantees of the right outcome.”

While these solutions could potentially tackle the increased trading costs that result from greater closing auction volumes, the operational risk that Gallagher noted is potentially more disruptive – one trader observed that avoiding a ‘flash crash’ in an auction could only be prevented by strong limits and balances on trading activity – and that unsophisticated firms could get caught out in the close.