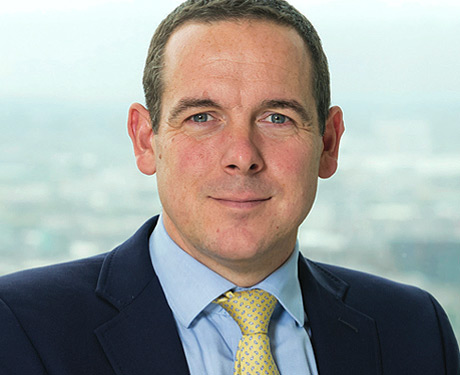 As COVID 19 raged on and markets gyrated wildly, the cost of trading soared in March with a 1x large in scale (LIS) or €650,000 stock order in a FTSE 100 name jumping 115% from an approximate 34.6 basis points in January to 74.5 bps in March, according to a new report from Liquidnet which analysed a range of metrics for the major European indices including volumes, spreads, close-to-close volatility and a pre-trade market impact estimate.

As for spreads, they became significantly wider – between 4 to 5 times – as volumes reached record levels. Stocks on the IBEX 35 in Spain saw the biggest hike of their European peers with their average spread rising by a dramatic 420% from 5.98bps on the 20th January to an average of 31.09bps on 20th March.

As for close-to-close volatility, it tends to be historically low for European indices but this appreciated from around 1% in January and February to between 7% and 8% in March. The EuroStoxx 600 recorded one of the highest increases at 606% while the FTSE 100 reported a 465% rise.

Although this isn’t the first time that stock markets have crashed, the drivers this time were completely unprecedented. In the past, they plunged due to a confluence of factors slowly building in the underlying economy, such as the subprime crisis in 2008. but no one put a COVID 19 into their investment models.

As Chris Jackson, global head of strategy and head of equities EMEA at Liquidnet, says, “The direction of trading costs in this volatile environment is not surprising, however, the scale of the move has surprised the industry and illustrates the breadth and the depth of the impact the coronavirus has had across all sectors of the economy as well as the uncertainty the market faces in quantifying its long term effect.” “

He adds, “We have seen this pattern before in other market crashes such as 1987 and the financial crisis. In this case, high frequency traders and market makers pulled back which in turn caused spreads to double, volatility to rise and trading costs to increase. Traders are turning more to systematic and electronic trading to find the liquidity. However, when the volatility cones down, trading costs will revert to pre-Covid levels.”