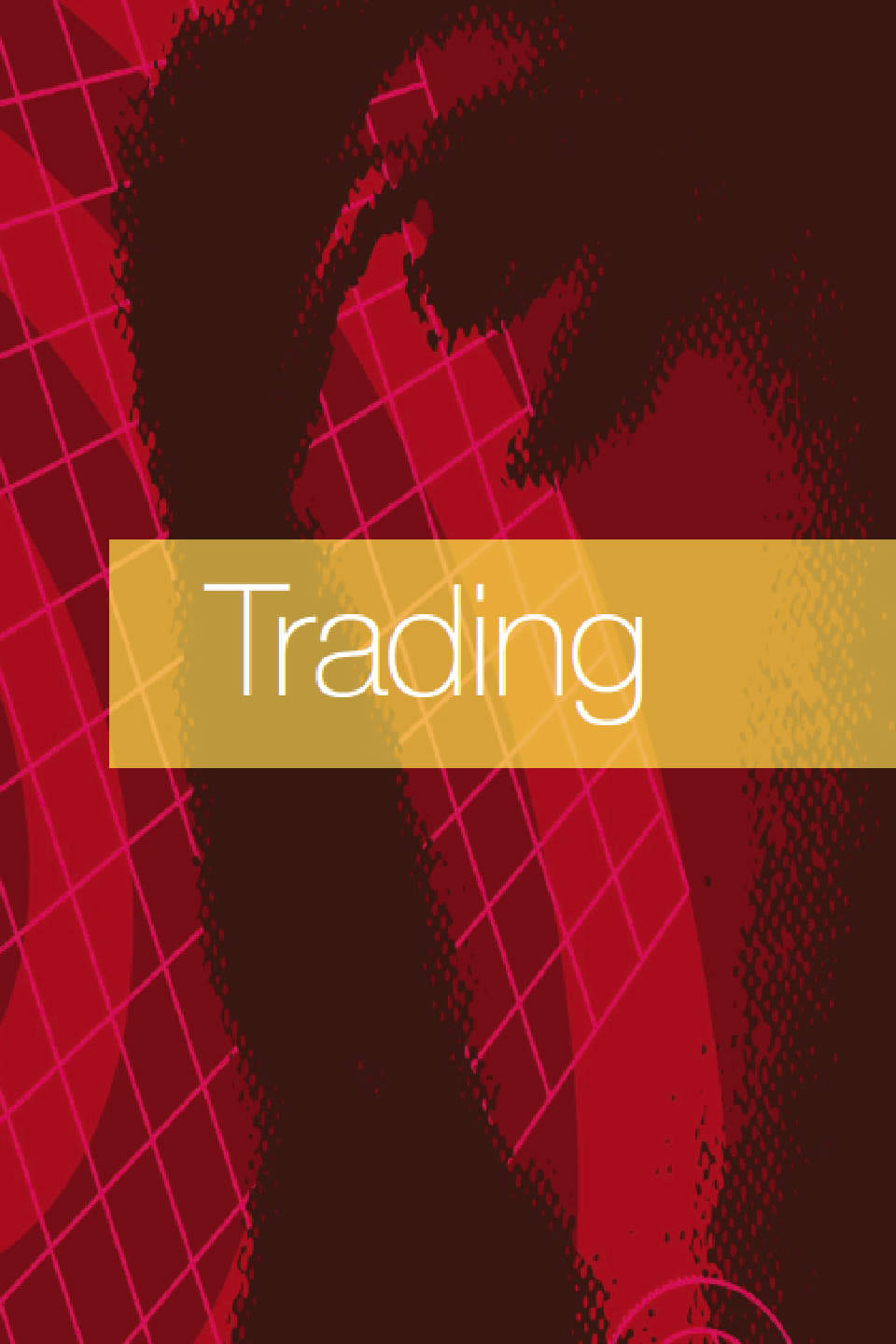 Getting access to proprietary liquidity, from high-frequency trading firms and brokers, is now a key differentiator for trading algorithms. Dan Barnes reports.

Electronic trading continues to transform the equity and FX markets, with liquidity moving away from historical hubs and increasingly towards direct trading with counterparts, the opposite route to fixed income trading. The fragmentation of liquidity in both FX and equities has been handled by the use of sophisticated trading algorithms and smart order routers (SORs) that enable the posting of both active and passive orders into the market as needed, helping to minimise information leakage and maximise fills.

“The world has changed post-MiFID II, January 2018, and the big difference is the trading landscape in terms of venues, and how people are accessing them,” says Sal Rodriguez, head of Electronic Trading for Europe the Middle East and Africa (EMEA) at agency broker Instinet. “Strategists and brokers have all had to get under the bonnet and re-engineer what their smart order router (SOR) does and how it accesses the market.”

Equities has been the asset class most affected by Europe’s second Markets in Financial Instruments Directive (MiFID II). Limits on dark trading, which the regulation imposed directly on broker crossing networks, have seen other dark trading models proliferate. These include systematic internalisers, whose share rose to 14.8% of trading volume in June 2018 up from 1% in June 2017, and auctions, which rose to 11.9% of volume from 7% over the same period. Over-the-counter (OTC) trading fell to 16% from 25.6% and dark multilateral trading facility (MTF) nearly halved at 2.6% of volume down from 4.9% in June 2017.

“We have seen a new market participant which is the systematic internaliser,” says Rodriguez. “The high frequency trader (HFT) / stat arb firms who were active in the broker crossing networks have been legitimised by transparency. Now it is clear who I trade with and reversion, probability of fill and fill rates can be monitored and measured – so any concerns about a counterparty can be addressed.”

Christoph Hock, head of multi-asset trading at Union Investments says, “A key feature is treatment of electronic liquidity providers (ELPs). Right now there about six key ELPs or HFTs and there are various qualities of streaming liquidity which is delivered to the sellside and finally to the buyside.”

Another key differentiator is the ability to tailor make algorithms, says Hock, and currently the features needed must take account of the new market structure. Where several years ago equity trading algorithms might have been geared towards passive orders to avoid information leakage and front running by predatory strategies, today they have to be flexible enough to handle active and passive orders according to the strategy’s success rate.

“Algos should be looking at what is happening in the market, at the microstructure level and see if you are being filled on the passive side,” says Gregg Dalley, global head of equity trading at Schroders. “That should be an interactive element of the algo, rather than being predefined as passive only, once it starts to see stocks are coming your way. When we are looking at fills we can see how many are coming mid- or aggressive or passive. Generally, the best performing strategies will be passive because that shows the market has gone in your favour and you have captured the spread but that is more of an outcome than a determination.”

For FX the challenge is slightly different. Although FX has a more decentralised market than the equity space it does not share the bond market’s problem in having an outsized number of instruments, and trading has historically converged on certain platforms. It has somewhat lagged equity in terms of electronic execution not only with trading protocols but also algorithms. However, it is now following a similar path of fragmentation.

Northern Trust has designed an FX algo suite which addresses that part of the equation by getting direct access to those banks’ pools of liquidity.

Gillespie says, “On our external liquidity panel we have all the major and relevant banks represented, as well as some of the more regional players. We generally externalise the algo flow that we get to provide transparency.”

By curating the panel of liquidity providers based upon performance, the firm seeks to ensure clients are getting best results, through the monitoring of price performance, rejection rates and monitoring what happens to the market post-execution.

“In line with the principles of MiFID II we report exactly where we have executed the trade on behalf of the client, timestamped to the millisecond then we apply an unbundled, pre-disclosed fee, so the only revenue earned is the fee paid. This keeps our incentives aligned with our clients,” he says.

As the creation of algorithms became heavily commoditised over recent years, brokers have worked hard to gain an edge over their peers. For buyside traders a key differentiator is the access to sources of liquidity, including the central risk book (CRB) are connected to the algos. Since broker crossing networks were closed down under MiFID II, which does not allow proprietary and multilateral flow to be traded on the same venues, different ways of accessing proprietary trading flow are being developed, which can be tapped into by trading algos.

Rodriguez says, “One way of posting liquidity passively pre-MiFID II was to use broker crossing networks. In place of those less transparent BCNs, we designed Blockmatch RFQ venue as a MiFID II compliant way to allow people to do that.”

Building central limit order books into broker central risk book (CRB), which monitor the aggregate positions of trading teams across a broker, then hedges against the net position. This also allows the banks to provide liquidity to clients via algo access.

“In this context in the equity space the central risk book (CRB) which embeds internal broker flow plays a key role,” says Hock. “Additionally, you have tradeable IOIs which are provided from the sellside to the buyside. The quality of the central risk book (CRB) and liquidity which is facilitated from it is a differentiator, and the CRB is typically accessible by the algos.”

“If you bring in a bit of machine learning and, for example, find out which is your best broker on average for a volume-weighted average price (VWAP) order, that will remove the bias a human has in allocating orders out to various brokers,” says Rodriguez.