TradeTech: Consolidated tape cannot be both ‘comprehensive and quick’ 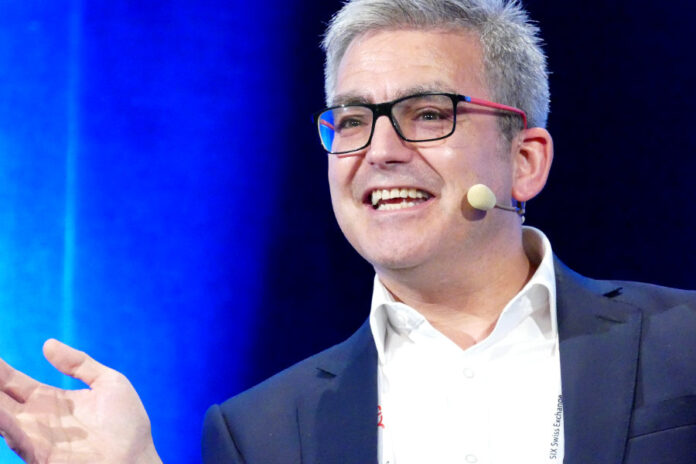 A delayed consolidated tape for equities would be an ‘abject failure by policymakers’ delegates at today’s Trade Tech have heard.

The introduction of a separate consolidated tape (CT) for each asset class is central to the EU’s Capital Markets Union MiFIR reforms, but so far no exchanges have applied to be the single CT provider.

Tilman Lueder, head of the securities markets unit at the European Commission, denied a CT for equities was ‘dead’ but conceded it would be impossible to create a tape that was simultaneously comprehensive and quick.

“In our conversations with the exchanges, it seems you can have either speed or you can have completeness in cover. They are not able to marry the two.”

Lueder continued: “You can have a delayed tape for best execution measurement. You can have a post rate tape, or you can have a voluntary quotation tape, which is live and then coupled with the usual transaction pay. But at this stage in the political discourse, you can’t have both.”

The decision to persist with the possibility of a delayed tape was met with consternation by Natan Tiefenbrun, head of equities at Cboe Europe.

“Introducing a delayed tape would be an abject failure of policymaking. We are coming up to the 50th anniversary of the US consolidated tape and it would be an embarrassment if the EU passes that milestone without a CT.”

Tiefenbrun added: “A delayed tape solves nothing, and nobody really wants it.”

However, Tiefenbrun noted there Europe’s Council of Ministers was showing “significant support for the kind of tape that investors want”, and suggested there was a chance there could be progress on CT over the coming months.

Separately panellists discussed the impact of regulatory divergence between the EU and the UK following Brexit.

“There are challenges from regulatory divergence, such as the potential parameters being suggested in Europe for 20% or two times the standard market size reference price. This will create further problems in finding liquidity. At the same time, we recognise that the UK is taking a more decentralised approach to accessing liquidity.”

According to James Baugh, head of European Market Structure, Cowen, this regulatory divergence could see equity trading shift from the EU to the UK, which he said is not optimal for investors.

Baugh said: “Does this pragmatic and open to business approach mean that some of that business in Europe finds its way to the UK? It might be possible and while that could be the UK it may not be the best outcome for investors.”

Artificial intelligence is not ready to go into live markets, according to one panel...
Read more
NewsTradeTech 2022
Previous articleTradeTech: Best practice for traders and tech vendors to cooperate
Next articleTradeTech: Keep it simple