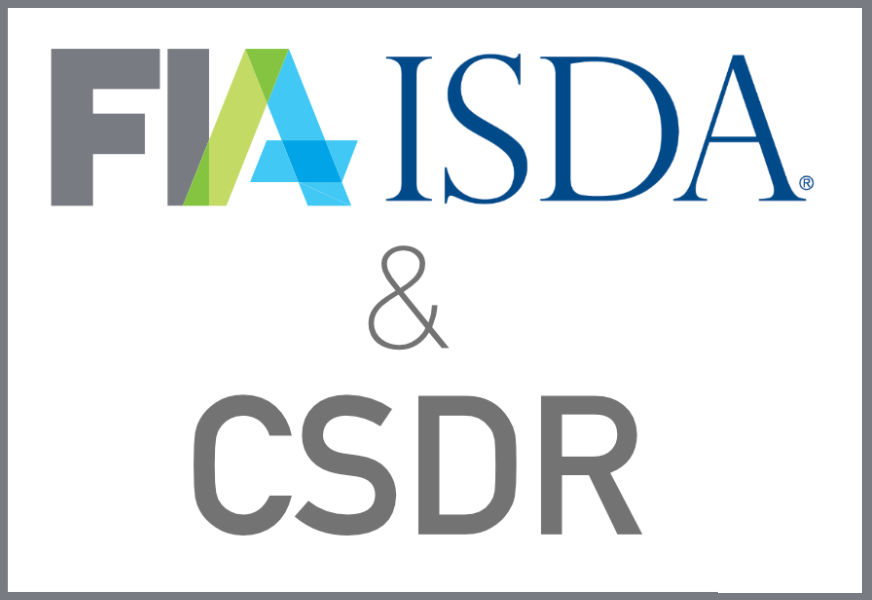 The global financial industry will find it difficult to amend internal processes to comply with “essential” changes to the Central Securities Depositories Regulation (CSDR) settlement discipline regime (SDR) in time for the February 2022 deadline, according to a letter to EU regulators co-signed by 14 capital market trade associations.

CSDR aims to improve settlement rates by imposing cash penalties for fails along with a mandatory buy-in requirement.

A key concern for members is the fact that the current legislative timetable requires market participants to proceed without any indication of the scope or timing of the CSDR review process before next February.

The letter states, “The implementation of the CSDR mandatory buy-in regime is a significant undertaking for the entire financial market, not only in Europe, but globally.

It adds that “This involves not only extensive system developments, but also major client outreach across multiple markets and jurisdictions to undertake contractual papering and remediation in line with the requirements set out in Article 25 of CSDR.”

The trade bodies note that a review of stakeholders’ responses to the recently completed market consultation on the settlement discipline regime is not expected until the second quarter at the earliest.  This means that any changes emanating from the market feedback will only be made public a few months before the regulation comes into force.

The signatories believe that, “At best, this will result in ongoing implementation efforts and investment being rendered redundant; at worst, it will mean repeating the exercise. Creating such uncertainty around a regulatory implementation project of this profile and scale is damaging to the development and reputation of the EU’s financial markets.”

The buy-in regime has been one of the more controversial sections of the SDR and target of consistent lobbying by industry groups who are worried that it would significantly damage market liquidity and the participants it is meant to protect.

The European Commission has repeatedly delayed implementing the rules but has so far resisted lobby efforts to enact actual modifications in part because the SDR is embedded into the legislation and would require a major legislative change.

Increased regulation is overwhelmingly the top concern among European (including UK) fund and a ...

Capital markets retain healthy glow in H1, according to WFE