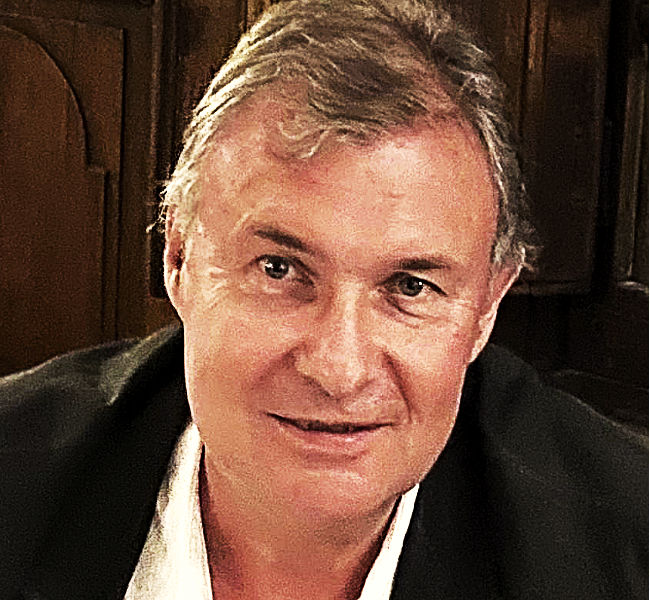 Exberry, the exchange technology firm, has announced Tony Mackay, an industry veteran, has joined its advisory board, to provide guidance and support to the company in delivering its plans to introduce cloud based multi-asset class exchange infrastructure technology to the wider global market, enabling traditional, alternative and digital asset exchanges to launch, pivot and scale effectively.

Mackay has been working in the industry for several years and is currently CEO and founder of XB Market Ventures and Xbourse Global, which are involved in a range of digital asset projects in Bermuda, Australia, Singapore and Israel.

He is also an advisor and non-executive director to the Australian digital gold and commodities investment firm, Infini Gold.

Mackay was also the founding CEO and chairman of Chi-X Europe – an Instinet led consortium of global trading firms and investment banks which was set up in 2007. By 2010 Chi-X Europe became the biggest pan-European intra-day trading venue with over 20% of the continuous trading volume.

Prior to Chi-X, Mackay was a pioneer of institutional electronic trading at Instinet between 1995 and 2012.

The European Union will strive for close co-operation with Britain on financial services, but L ...

Environmental, social and governance (ESG) factors have been gaining in importance in the inves ...

Assets in European sustainable funds have risen by 52% in the past year to €1.1trn in December ...