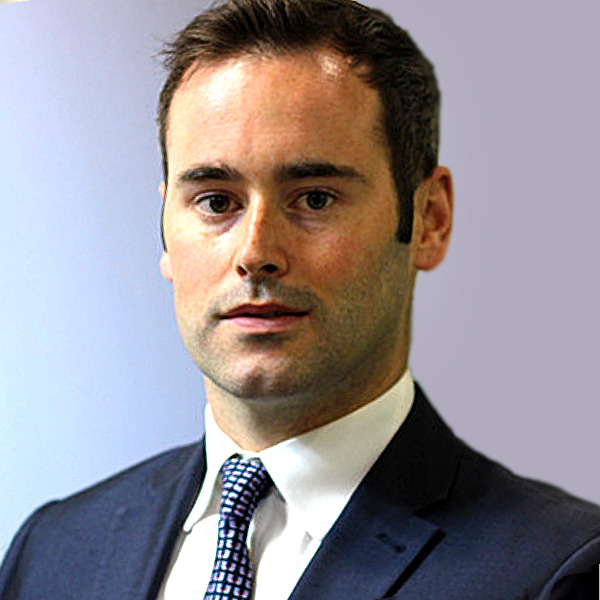 The EU is unlikely to grant broad access for the City of London, and the flight of euro share trading from Britain to the bloc will be permanent, according to Conor Lawlor, director for Brexit; Capital Markets and Wholesale at UK Finance, a trade group for the financial services sector.

“This is the beginning of market fragmentation… Where do those additional costs begin to land over time?” Lawlor told the House of Commons Treasury Select Committee.

He added, “I don’t see the particular movement of shares that has left the UK returning.”

Last Monday more than €6 bn euros in daily euro share trading in London shifted overnight to platforms in the EU, in the first sign of Brexit’s impact on the City.

The country left the EU’s single market and customs union on Dec. 31 and a trade deal agreed by both sides does not cover financial market access, which is being handled separately. 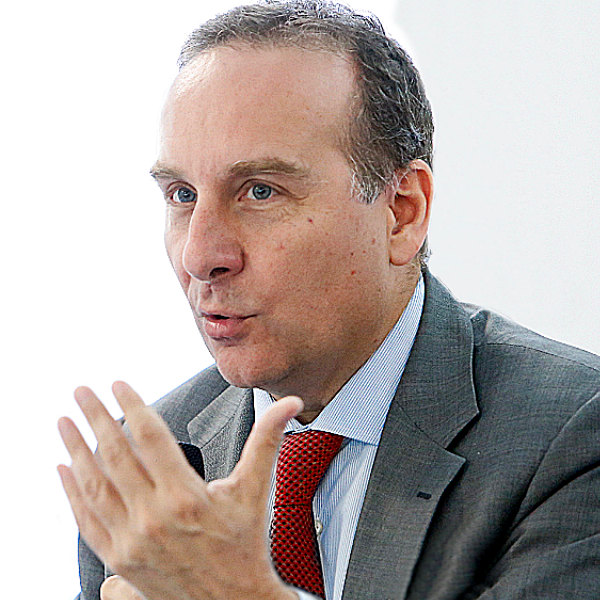 In a separate hearing in the European Parliament, Almoro Rubin de Cervin of the European Commission’s financial services unit, said the MoU would allow both sides to compare notes, just as the bloc already does with US regulators.

“The purpose will not be to secure market access rights. Secondly the framework will not be designed in a way that would constrain the EU equivalence process,” de Cervin said.

The EU unilaterally grants market access if it deems that financial rules in a non-EU country are “equivalent” or aligned sufficiently to those in the bloc.

However, Britain wants to diverge significantly from some EU rules and the bloc is also reviewing its regulations, thereby presenting two “moving targets” to make decisions on equivalence a challenge, de Cervin said.

He added that if Britain also makes “excessive demands”, such as calling for constraints on equivalence decisions, then it could take longer than March to reach agreement on an MoU.

The EU has granted temporary equivalence only to UK clearing houses, and this is purely due to the sheer volume (trillions of dollars of derivative contracts per day) which currently flows through these venues, according to. Tej Patel, partner and regulatory practice lead at Capco.

However, he believes that this does provide some kind of platform to build towards future regulatory equivalence and cooperation between the UK and EU.

Patel notes, “As financial services adjust to the new post-Brexit environment, addressing the gaps left by the trade and cooperation agreement are of vital importance. It is critical for supervisory bodies to remember the productive and close working relationship which has existed with the UK for so many years.

He says “a renewed focus on this positive relationship will be key to delivering much needed equivalence decisions in a timely manner, as the priority has to be market stability, protection of investors and detection of abuse/manipulation.”