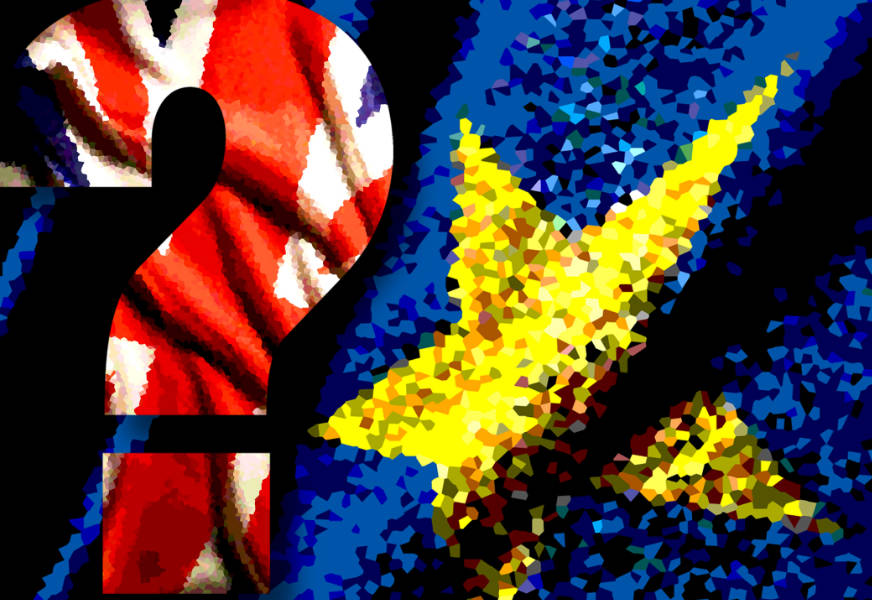 European venues saw their share of EU Share Trading Obligation (STO) stocks jump from 51.78% pre-Brexit to 77.46% post-Brexit, while UK market share in EU trading slid from 25.24% to 3.58% when looking at addressable liquidity only.

However, there is some confusion as to  trades reported under one unique MIC “SINT”  which is a four-letter market identifier code in post-trade transparency indicating an SI transaction.

The report noted that it is impossible to determine the firm in question or the location of the SI, whether the trade is from an EU or UK SI.

It said although the industry is trying to improve transparency, understanding the routing logic behind the SI activity as well as how the SI determines addressable and non-addressable liquidity remains a challenge.

There are also issues over dark trading. The report warns that with London aiming to champion alternative pools of liquidity to attract non-EU activity, there remains a risk in dark liquidity re-gravitating back to London.

The issue of equivalence still hangs in the air but in the meantime the UK and the European Commission aim to thrash out a memorandum of understanding (MoU) by March on regulatory co-operation.

The report also highlights that the UK is widely anticipated to grant Switzerland equivalence in the near future.

“With UK and US firms able to execute on UK and Swissvenues under lower large in scale (LIS) thresholds, European concerns they could be placed at a disadvantage are likely reinforced,” it said.

This could lead to a renewed appetite for the EU to grant equivalence but as this is decided unilaterally by the EU and can be withdrawn on short notice, this is unlikely to support business in the long-term.

As the report points out, the area to watch will be how European regulators view the continued level of dark trading and management of SI cross entity risk. “Given the Financial Conduct Authority’s (FCA) response to make dark trading more attractive, either Europe will look at restricting cross-entity risk or delegation, in particular the ability for firms to use reverse solicitation,” it added.