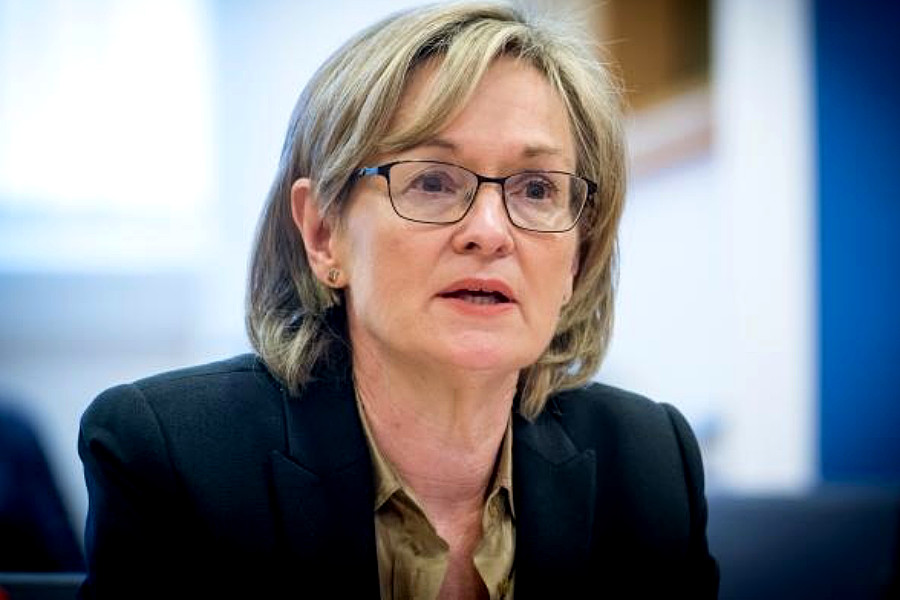 Negotiators for the European Parliament and European Union governments reached a provisional agreement on the Corporate Sustainability Reporting Directive (CSRD), a proposal the European Commission introduced around 14 months ago.

It will require companies to report on their alignment to the EU Taxonomy and on their negative impacts on sustainability issues – called Principal Adverse Impacts under the EU sustainable finance disclosures regulation (SFDR).

This ranges from the environment to human rights, social standards and work ethics based on common standards.

The aim of the CSRD is to initiate a move towards sustainability as ‘a pillar of businesses’ performance’, and away from short-term profits.

The planned rules also require companies to disclose their plans to reach climate neutrality by 2050, and confirm European Financial Reporting Advisory Group (EFRAG) in its role as developer of the standards for reporting.

The requirements will apply to all large companies, defined as having ‘over 250 employees and a €40 million turnover’, whether listed or not.

The agreement requires that the information provided be ‘independently audited and certified’.

In addition, reports on finance and sustainability will be on ‘an equal footing’ – investors will have access to ‘reliable, transparent and comparable data’.

Non-EU companies with substantial activity in the EU market -€150 million in annual turnover in the EU – will also have to follow equivalent reporting rules.

Member states will supervise compliance with the help of the Commission.

Small and medium-sized enterprises (SME) listed on public markets will also be subject to lighter reporting standards but they may have until 2028 to comply.

This is a landmark in the development of company reporting, a significant step forward in the area of disclosures, covering many sectors of the economy,” said Mairead McGuinness, EU Commissioner for financial services and the Capital Markets Union. “Sustainability reporting will now be on an equal footing with financial reporting.”

The next steps are for the Parliament and Council to formally approve the agreement before it is published in the EU Official Journal.

It will enter into force 20 days after that and its provisions will have to be integrated into member states’ national laws after 18 months.