Market surveillance has come into its own during the current pandemic. Trade alerts skyrocketed but there was also a huge number of “false positive” readings as volatility took hold of the markets. This underscored the need for surveillance technology to be more than fit for purpose especially in these unprecedented, turbulent times, according to Greenwich Associate’s report – Protecting Market Integrity During High-Risk Conditions.

According to the report, trade surveillance alert volumes soared by 874% during the month of March from January in some Americas-based sellside firms, and 636% and 675% across samples from Europe Middle East Africa and Asia Pacific, respectively. Market conditions in March alone broke normal routines and created abnormal trading patterns that, in many cases, were marked as red flags by surveillance and compliance systems. 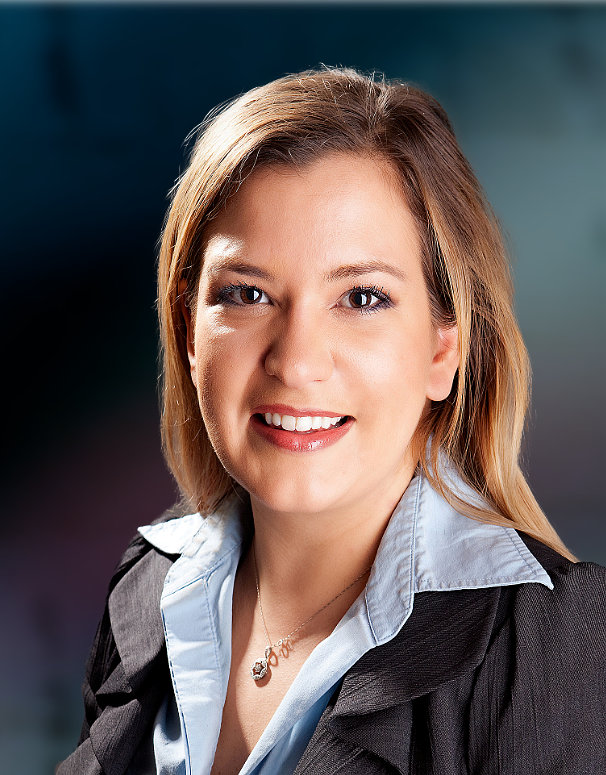 Although markets have climbed up since, the Dow plummeted 23.2% in the first quarter, its lowest point since the fourth quarter of 1987 while the UK’s FTSE 100 shed 24.8% of its value in the first three months, its second-worst quarter since being created in 1984 – only beaten by Black Monday – the crash in  the autumn of 1987.

“The combination of exploding volumes, spiking volatility and rapid transitions to working from home converged into a perfect storm,” says Danielle Tierney, senior advisor for market structure and technology practice at Greenwich Associates and author of the report.  “For market surveillance and trade compliance infrastructures, these conditions quickly proved and are still proving to be the ultimate stress test.”

It is not surprising that firms that had proactively invested in surveillance technology were better placed to weather the storm. In fact, at the highest level, the key differentiators contributing to success in maintaining effective surveillance operations are the implementation of high-quality surveillance technology and adoption of a holistic approach to data source inputs, according to Tierney. Equally as important is ensuring the internal resources are robust and can efficiently handle these tools.

However, as the report points out, surveillance issues such as reducing false positives are not always high on the IT budgets even though they are often cited as main concerns. “Despite consistently surpassing 10% annual spending growth during the last decade, market surveillance solutions have been generally considered less critical components of financial market structure than areas such as trading and order execution systems,” says Tierney.

As a result, without the proper resources and investment, issues such as the number of false positives will “remains challenging for some firms, due largely to budgetary resource restrictions on both personnel and compliance spending.”