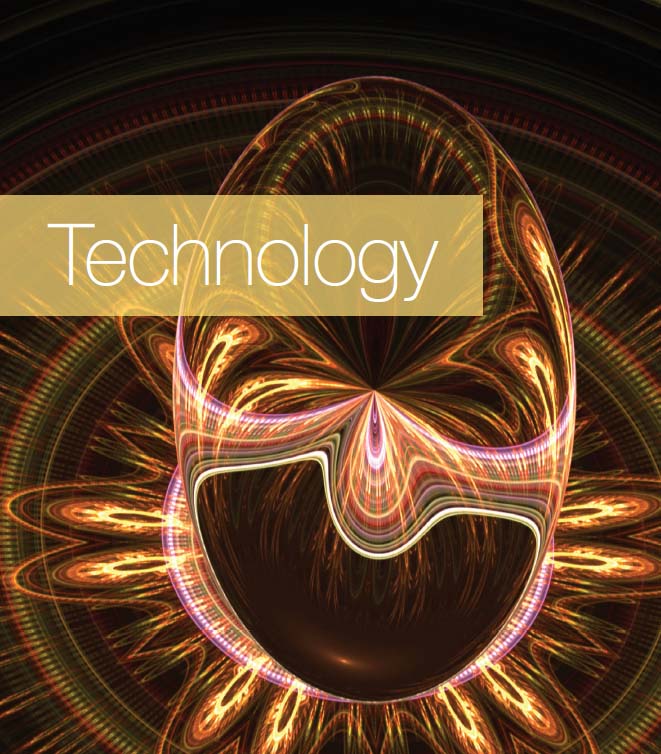 Fleet-footed fintech start-ups are rocking the boat, with UK firms showing the way. But what does it all mean for the financial services industry and its participants? Louise Rowland reports.

Funding in fintech is hitting new highs. According to a recent Accenture report, fintech start-ups globally received $5.3bn (£3.7bn) in funding in the first quarter of 2016 alone, an increase of 67% on the same period last year.

Why all the hype? Many things get swept into the fintech bucket, but the term essentially refers to technologies that facilitate things which hadn’t previously been conceived of or couldn’t be done before. Some argue that current developments are more evolutionary than revolutionary: that technologies such as encryption, distributed ledgers and smart contracts have been around for a while. The difference now is that these elements are being architectured together to enable exciting new business models to emerge.

Today’s most touted technologies are blockchain, machine learning, data analytics, robo advisers and artificial intelligence – most of them harnessing the capabilities of cloud technology. The retail end of the industry is setting the pace with innovations such as peer to peer lending, crowd-funding, digital banking and online robo advisers. Nutmeg, an online investment platform for small investors, and Estimize, a crowd-sourced financial estimates platform, both typify this breaking of the mould. 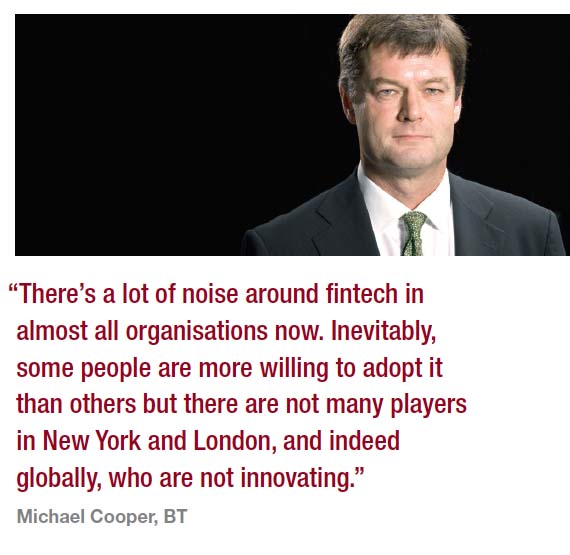 Should traditional incumbents be worried as some of these innovations start to move up the value chain? Michael Cooper, CTO Radianz, Global Banking and Financial Markets, BT, says the threat actually lies in not disrupting – in the industry not being willing to take advantage of the new developments. “There’s a lot of noise around fintech in almost all organisations now. Inevitably, some people are more willing to adopt it than others but there are not many players in New York and London, and indeed globally, who are not innovating.”

Chip off the new block

Some of the biggest noise is around blockchain – encryption-based distributed ledger technology – originally developed almost a decade ago to underpin digital currency bitcoin.

Advocates say blockchain could be transformative for the industry. It has the potential to revolutionise back office processes and slash costs, ripping out multiple data layers and reducing counterparty and systemic risk. It could also offer possible new ways for asset managers to interact with regulators – and each other. 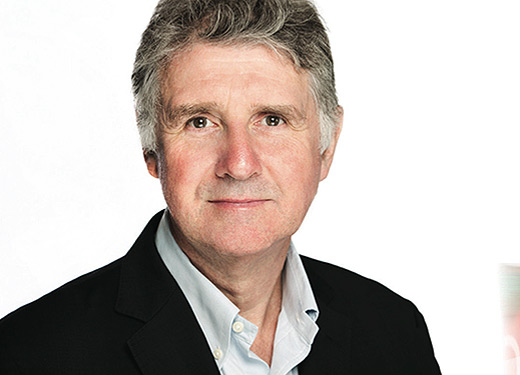 “Ledgers and reconciliation costs are cripplingly huge. The top 15 to 20 banks are spending a fortune on back office, with some running perhaps 250 separate systems which don’t talk to each other. The big project for this decade is the application of 21st century technology to the post-trade space. Blockchain is very deliverable, very clear, very good working technology that delivers with industrial capacity – an end-to-end system with real world value and capacity. The trick is to see that it’s not a technology project but an engagement project.”

It’s not for beginners, stresses Thorsten Peisl, CEO, Rise Financial Technologies which is developing a new post-trade blockchain to optimise the settlement of securities, safekeeping and servicing custodians. “Decentralised ledgers are very complex. New entrants need deep industry understanding and not just technical know-how. You can’t learn about the industry overnight. You need a combination of quality development resources and business people with the necessary expertise.”

Not everyone views blockchain as a universal panacea. Anders Kirkeby, Head of Technology Product Management at software vendor SimCorp, says: “I don’t think we’ll see blockchain widely used within the next few years, although it will likely play a significant role in the post-trade processing of certain asset classes such as illiquid assets. I don’t believe that blockchain will replace every intermediary in the next two years. It will be a far more evolutionary process.”

Firms across the industry are also leveraging the huge volumes of data they are now required to possess, allowing them to understand more about their business and end users than ever before.

Machine learning provides the opportunity to made predictions based on known properties of big data. Data analytics takes things even further, focusing on previously unknown properties of their data to enable firms to come up with totally new products and services. ‘It’s a bit of magic, but explainable magic,’ says one software vendor.

Artificial intelligence and robotics are also increasingly prevalent, poised to play a major role in an industry that is heavily algorithm-based. 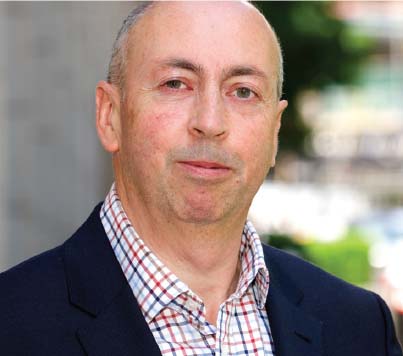 It’s not just all about exploiting new technology, though, says Keith Saxton, Chairman of the Financial Services Programme at industry body techUK. “There are existing mature technologies in financial services that could also reduce costs, such as process technology and standardised system design. People haven’t adopted this technology enough, making the most of, and modernising, what they’ve already got. You could say, ‘how about starting off by doing this as well as everyone else in other industries?’ In reality, without taking this approach, it will be difficult to leverage new fintech capabilities.”

Disruptive technology may have started out challenging the established order. Yet, increasingly, the mood is one of collaboration and ‘co-opetition’ as the economic model changes and well-established industry players join forces with young fintech start-ups via hubs, incubators and accelerators. UBS’s initiative with Level 39 is one example of this. “Increasingly, no one has the answer to everything, so we’re seeing the disruption of the whole paradigm,” says one sellside participant. 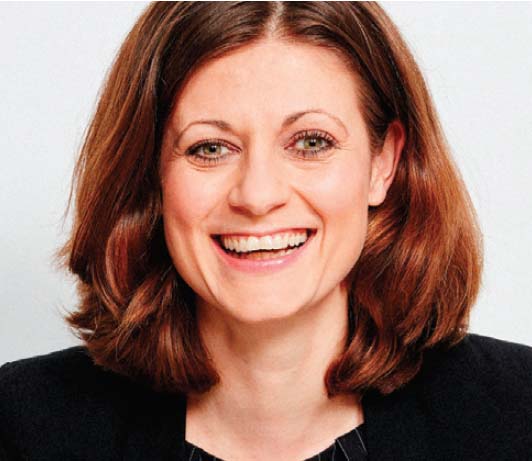 Leda Glyptis, director at Sapient Global Markets, offers a word of warning. She argues huge sums are being spent across the fintech ecosystem in an attempt to stay up to speed with developments and competition, without firms always aligning activity to customers and relationship impacts. “Success in this space also needs intellectual investment. Firms should think about their strategic positioning, what they perceive their relevance to be, rather than just which technology to use to do what they do now, faster/ cheaper/ better. You’re not going to spend millions dismantling your infrastructure just to be a fraction faster. But you could invest millions if you’re going to deliver an incredible set of services to your customer and value to your shareholders.” 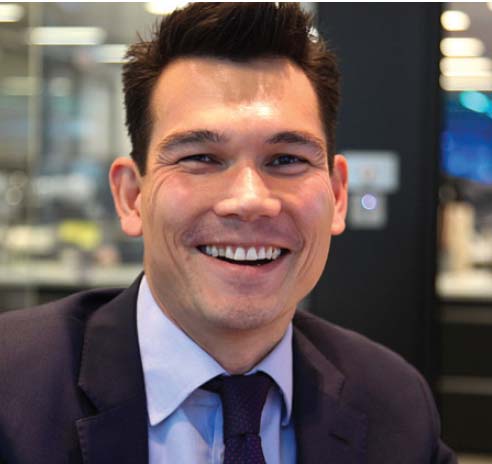 One major subset of fintech is RegTech, which is exploiting key disruptive technologies to ensure regulatory compliance. Jon May, CEO of KYC.com, a joint venture powered by Markit and Genpact, explains: “RegTech is a real enabler behind the scenes. It’s bringing the ecosystem together for the regulatory and technical spaces on both the buyside and the sellside, taking non-differentiating processes and cost-mutualising them. Huge progress is being made, making it a win-win situation for all sides.” 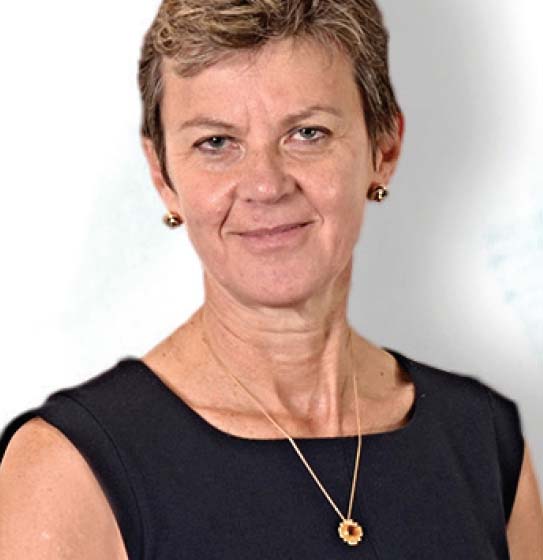 Regulators are keeping a close eye on fintech developments. The Financial Stability Board, for example, is working on a study looking at systemic risk issues of the new innovations such as blockchain. Changes are afoot, agrees Emily Reid, partner at Hogan Lovells Financial Institutions Sector. “Most of the innovative products and services we’re seeing on the retail side are covered by the existing regulatory regime; the innovation is driven by technology which has transformed the design and delivery of these products and services. What is needed is regulatory change to allow for innovation in the design of documentation provided when selling and providing these products and services, so that financial service providers communicate better with their customers.”

“Some innovation may need to be specifically regulated,” adds Reid. “Blockchain has many potential applications, including how the ownership of assets is recorded and transferred. Time will tell how much of the existing regulatory framework is relevant to these applications.”

The pace of change driven by Fintech is fast and furious. In ten years, the landscape will have altered dramatically – although many believe changes are likely to be incremental rather than happening overnight. One observer predicts widespread M&A activity over the next few years, with the banking industry winnowed down and moving towards an agency model with increased bundling of services. The key is for firms to harness the new technology to disrupt their own business model and reimagine themselves digitally. 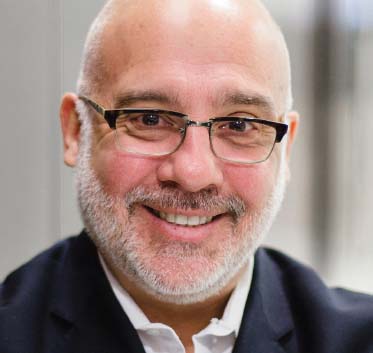 We’re in a Darwinian place again, says Terry Roche, head of Fintech research, TABB Group. “It’s all about the survival of the fittest – those who can gain control of their costs, who can transform their brittle monolithic infrastructure in a dynamic way and who have access to the broadest amount of data and understand it in real time will realise market advantages.”