THE NEW REALM OF ARTIFICIAL INTELLIGENCE 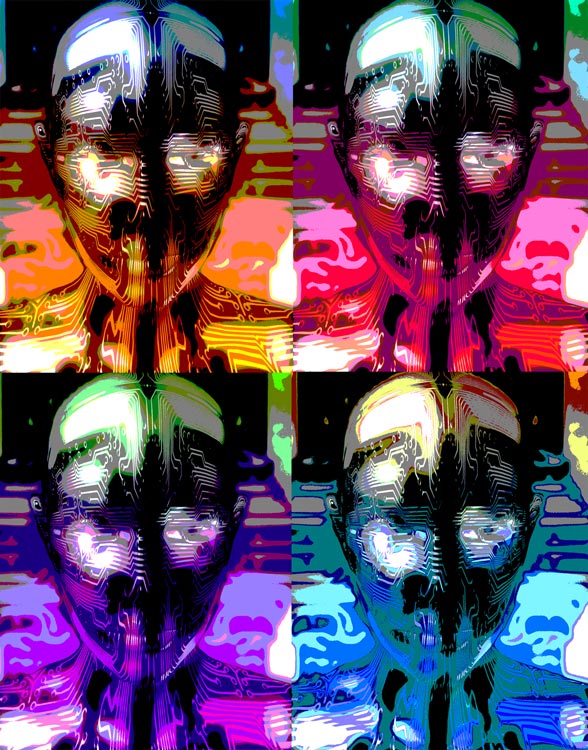 Heather McKenzie asks if this is the end of the world as we know it?

While not widespread in the financial markets, the use of artificial intelligence (AI) or machine learning technology has recently attracted attention. One of the most vocal soothsayers has been renowned British scientist Stephen Hawking who raised the possibility that financial markets could run out of control if taken over by AI-type programmes.

In a newspaper in May, Hawking, who is the director of research at the Department of Applied Mathematics and Theoretical Physics at Cambridge, said that while the potential benefits of AI are huge there is the possibility that the technology could eventually reach a stage where it will outsmart the financial markets, ‘out-invent’ human researchers and ‘out-manipulate’ human leaders. “Whereas the short-term impact of AI depends on who controls it, the long-term impact depends on whether it can be controlled at all,” he wrote. 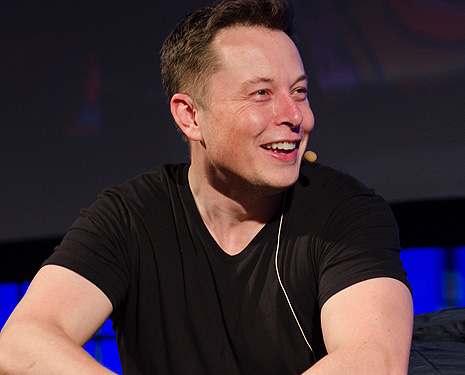 He is not alone. In October, Elon Musk, an investor and technology company chief executive, also voiced his concerns calling it a serious threat to the survival of the human race. At a symposium held by the Massachusetts Institute of Technology, Musk said AI was humanity’s “biggest existential threat”, calling for regulatory oversight on the national and international level.

There are differences between AI and machine learning. The former is typically defined as an academic field of study that aims to create intelligence via intelligent agents, or systems that perceive their environment and take actions that maximise their chances of success. The latter deals with the development of algorithms that can learn from data. The algorithms operate by building a model based on inputs and using that model to make predictions or decisions following explicitly programmed instructions.

In the mid-2000s, two academics, Robert Schumaker of Central Connecticut State University and Hsinchun Chen of the University of Arizona developed the Arizona Financial Text (AZFinText) system, a quantitative textual financial prediction system. It is an AI-based programme that ingests large quantities of financial news stories along with minute by minute stock price data and uses the former to figure out how to predict the latter. The programme then buys or shorts every stock it believes will move more than 1% of its current price in the following 20 minutes

At present, AI type technologies seem to be of most interest to hedge funds. DE Shaw and Renaissance Technologies both use techniques called AI to improve their investment and risk models.

The power of big data

Many of today’s AI-type initiatives are based on data, or ‘big data’. There is renewed interest at sellside firms in quantitative skills, with firms using as much information about their clients as they can in order to inform how they position products and how they price them. Data-centric initiatives are being implemented not just for pricing and risk assessments, but also to analyse client behaviour. This is similar to how online firms Google and Amazon use data to target advertisements.

In London recently, academics from the Warwick Business School demonstrated systems that use big data to detect early warning signs of stock market moves. Google, Wikipedia and data from the digital world can be used to measure and anticipate human behaviour, according to the researchers.

US-based Rebellion Research is another firm tapping the power of AI technology. It employs the technology to process an extremely diverse set of information, basing its analysis on many hand-selected, macro, fundamental, technical and more traditional factors such as growth, value, momentum, etc. The AI uses its performance predictions along with knowledge of the volatility and interrelationships among stocks to create a portfolio that balances risk and expected return. This analysis, which typically defies even the largest team of analysts, is performed “with scientific rigour transcending the pitfalls of human emotion”, says the company. 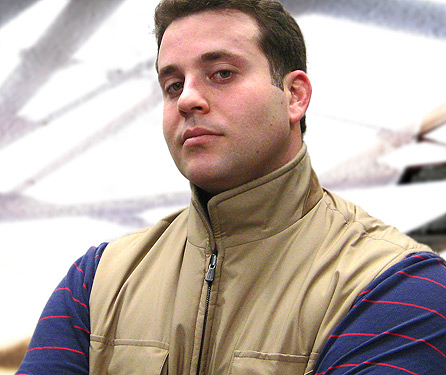 Bayesian statistics (a subset of the field of statistics in which the evidence about the true state of the world is expressed in terms of degrees of belief or Bayesian probabilities) serve as the backbone of Rebellion’s AI-based investment software. It provides a flexible framework that enables the firm to automatically integrate the new data available each day with prior market knowledge in order to predict stock performance. Alexander Fleiss, chief executive of Rebellion Research describes AI as “the most exciting technology on this planet”, with the potential to save lives, make money and create a much more utopian society.

The firm employs its proprietary AI-based machine learning powered system to operate two strategies for clients: AI Global Equity Strategy and AI Absolute Return Strategy. The former has been managing money for partners and clients since 2007. Its strategy seeks greater return than the US stock market over time and the algorithm learns as the markets change, automatically adapting to new information. The strategy purchases stocks of various sizes for clients and uses a combination of growth, value and momentum investment styles.

The AI Absolute Return Strategy has managed money for Rebellion’s founders and clients since 2012. It targets low correlation to the US stock market and like the Global Equity Strategy, the algorithm learns as the markets change, automatically adapting to new information. The AI reviews changes related to the economies of 44 countries, as well as stocks, bonds, commodities and currencies simultaneously.

“When we were first developing the system we found it would look at anything to make estimates û there was a lot of white noise. We spent two years refining it,” says Fleiss.

Developing machine learning systems is a very complex process, which requires the identification of the ‘right’ data and removal of ‘bad’ data. However the effort spent on developing the system has been worthwhile as Fleiss says the technology enables the firm to look at data from a fundamental, earnings-based view combined with a macroeconomic view. “Our technology enabled us to call the Greek debt and euro crisis very early as we had very good economic foresight,” says Fleiss. “We can move quickly and stay ahead of the pack.” 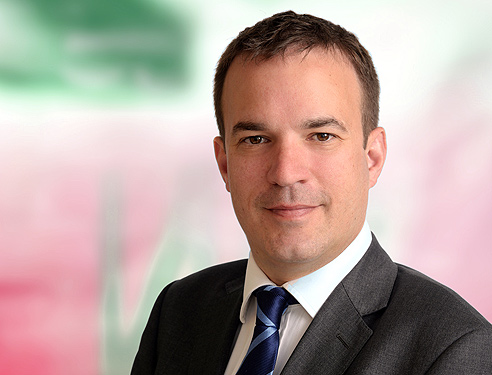 AI type technologies are neither a ‘silver bullet’ nor a cause for concern in the financial markets, says Bradley Wood, a partner at London-based GreySpark Partners. “AI is quite a fuzzy term; it needs to be more precise,” he says. “There are heuristic algorithms, machine learning and advanced mathematics, or AI. At what point something is AI or an heuristic algorithm is not trivial. A vanilla algorithm is relatively deterministic as opposed to something that has ‘human intelligence’.”

Wood is not convinced that there are revolutionary changes based on the use of AI in the financial markets. Rather, he thinks any change will be evolutionary and will be based on cutting edge mathematics rather than AI. The area most likely to attract development time is that of conduct risk. “AI and machine learning technology is increasingly being applied to monitoring what is going on inside a bank, particularly in the light of the Libor fixing scandal and discovery of rogue traders. There is a lot of interest in bringing clever technology to bear in order to identify suspicious behaviour.”