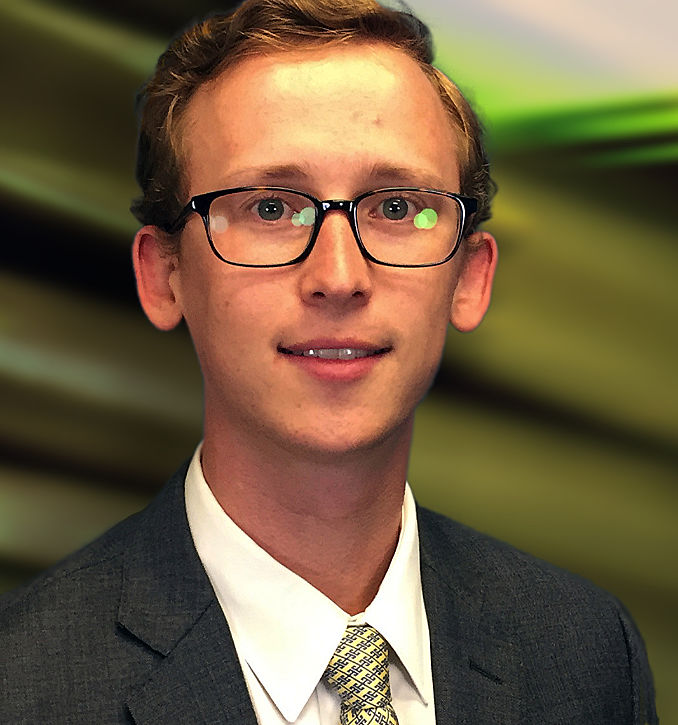 The rise in FX algos during the pandemic is likely to stay with 40% of FX traders deploying them during 2020 and around the same number expected to increase their use in the next year, according to a new report from Coalition Greenwich – FX Trading Beyond the Covid-19 Crisis.

The study, which assesses the impact and lasting effects of the Covid-19 crisis on global FX markets, polled 149 FX traders across the US and Europe.

“Anecdotally, we heard that the number of small tickets in FX has increased post crisis,” says Brad Tingley, Research Manager in the Coalition Greenwich Market Structure and Technology group and author of the report.

He adds, “Many speculate that this is due to increased usage of algo activity, and our data validates this hypothesis—38% of financial investors expect their increased usage of algos to continue and 30% of FX users said they would continue to break up larger orders into smaller ones. Considering that 42% of financial institutions use algos to execute FX trades, this is a ringing endorsement of their efficacy.”

The report showed that on average, approximately 25% of their flow was executed via algos in 2020.  Passive ranked number one by 64%  followed by liquidity-seeking algos at 56% in terms of broad adoption.

It said that due to the lack of a centralised reporting regime in FX markets, volume-weighted average price (VWAP) algos were less popular than their time-weighted (TWAP)  counterparts, an important distinction from US equity markets.

However, the report notes that the initial onset of the global pandemic caused a surge in the use of phone/voice execution as market participants called on individual dealers with whom they had strong relationships for liquidity and support navigating the tumultuous market. The percentage of firms trading FX via phone/voice increased from 46% in 2019 to 65% in 2020.

The study also revealed attitude changes from traders remotely working.  For example, APIs gained traction among FX market participants last year as did auto-execution with roughly 30% of financial investors utilising it as a cost containment measure in 2020 and another sizable share saying they would use auto-execution if were available.

“The Covid-19 crisis further highlights the importance of relationships despite the highly electronified nature of the FX market,” says Tingley. “It also beckoned some noteworthy behaviour shifts such as the use of algos and developments in auto-execution that are likely to persist in the coming years.”

Algo trading has grown increasingly complex over the last decade. In 2007, the Markets in Finan ...