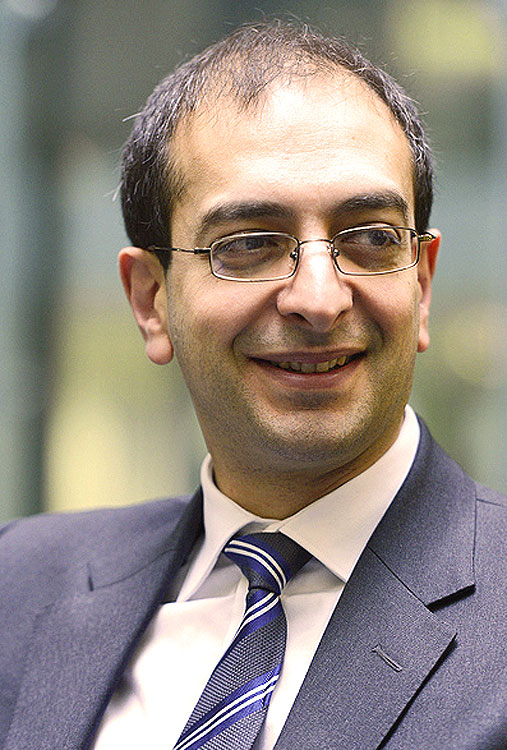 THE ISSUE OF LIQUIDITY.

Danesh kicked off the discussion with a look at the current structure of the Fixed Income marketplace and how, compared to other asset classes, the move to a more electronic market is still in its infancy. He referred to a McKinsey & Greenwich report, which states that in 2012 less than 30% of EU corporate bond trading was done electronically. Given there is no centralised marketplace, the ‘Request for Quote’ model has been the standard method of trading, with voice still dominating the picture. The relative illiquidity of the majority of the bond market and the average ticket size (seventy times larger than equity tickets), voice based trading has in the past made more sense.

1. Why has liquidity dried up in the credit markets?

Whilst panellists acknowledged the reduction of sellside balance sheets as a major cause of the lack of risk appetite, there was also a discussion on how the low interest rate environment has also changed investment behaviour as it favours passive tracking over active trading strategies. Some panellists suggested that this shift in trading patterns has caused a reduction in the recycling of inventories across market participants and an increase in buy and hold strategies, which further hampers liquidity.

Additionally, whilst the European buyside has access to a large amount of pre-trade data, there was a consensus that this is not of a sufficiently high quality to allow informed trading to take place. The result is spikes in prices when a buyside attempts to trade at an indicative price, which can then frustrate them even more, leading to less liquidity and creating a vicious circle.

2. What is the market doing to bring back liquidity?

There was some concern that multiple initiatives could cause market fragmentation and the panel agreed that this could be mitigated by ensuring connectivity across the individual market places and initiatives to ensure liquidity could be sourced from the most appropriate location.

Additionally, the panel agreed that the quality of market data needs to improve, and discussed the tension between high quality pre and post trade data, acknowledging that too much post-trade transparency could also damage liquidity through information leakage on trades.

Finally on this question, the panel discussed how a market architecture could be created. There was agreement between the buyside and sellside that it would be beneficial to achieve such a shift in the market rather than relying on pure buyside or pure sellside initiatives alone.

3. What role should the buyside play in changing the market structure?

All the panellists acknowledged that it is extremely important for the buyside to have their voice heard with any initiative, since the vast majority of inventory resides with them (one statistic shows that 97% of fixed income inventory resides with the buyside). Posing the question as to whether or not this can be tapped into caused some disagreement with the realisation that lines between buy and sellside could soon blur. However, there was also general agreement that the buyside was now starting to become more proactive in discussing initiatives and solutions with their sellside counter-parts and all panellists agreed this was a helpful step in the evolution of the market.

4. How can we source liquidity in a fragmented market?

Panellists then discussed the question of how to source liquidity if things remain fragmented. They agreed that comparing fixed income to equities, a move towards aggregated access to liquidity pools would seem to be logical, if not necessarily easy to achieve, and that any proposal to aggregate liquidity should be agnostic of, and complementary to existing market initiatives whether sponsored by banks, brokers or vendors. Focus should be on creating a market architecture that enables such aggregation to be performed through technical standardisation. This approach would allow diversity of business models within the market place, whilst removing the risk of market fragmentation.

The conclusion was that there is a real appetite from the market to work together – information is now being shared and will continue to be in the future. With the buyside now fully engaged in the market initiatives, the move towards further adoption of electronic trading coupled with an increased flow of better information should lead to greater liquidity. All parties would like that as we head into 2014.