WHICH NEW FLAVOURS WILL CATCH ON? 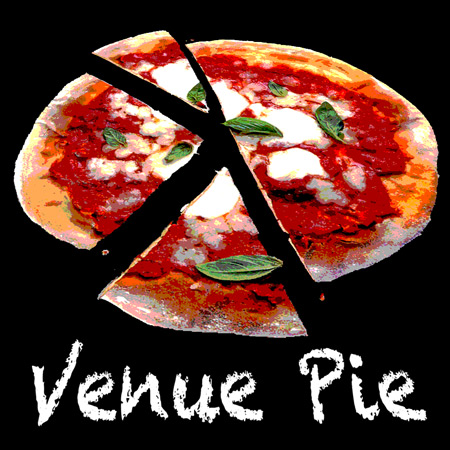 As MiFID I dawned, industry pundits predicted that Europe would follow in the US footsteps and spawn a plethora of alternative trading venues. This has not been the case but the MTFs that did make their debut have stolen market share from the mainstream exchanges. The question today is how successful will the new kids in town be? It is still early days for Aquis Exchange, GMEX, Squawker and Agorami, which is yet to launch, but all eyes will be on their pricing models and ability to provide that elusive liquidity.

They have a chance if the veteran MTFs are anything to go by. Last year’s figures showed that investors are willing to switch allegiance. For example, Turquoise, the London Stock Exchange Group’s pan-European equity platform, nearly doubled its market share in European equity trading from 4.8% in December 2012 to 8% last year, according to Thomson Reuters’ data. Over the same period, the market share of UBS’ dark pool trading venue, UBS MTF, jumped from 0.9% to 1.5% and Liquidnet’s chunk of the market grew from 0.3% to 0.4%. Although BATS Chi-X’s dominance as Europe’s leading MTF was chipped away, it’s overall market share was still over 20%.

These figures may not seem large but look at the other side of the coin. The combined market share of NYSE Euronext’s European exchanges — Paris, Amsterdam, Brussels and Lisbon — slipped from 15.8% in December 2012 to 15.5% in December 2013. Meanwhile, the share of trading on the London Stock Exchange’s main equities market dropped from 12.5% to 11.2% over the past year.

So far the fledgling venues are making progress. Thomson Reuters Equity Market Share Reporter showed that total trading on Aquis reached €83.6m in February, more than double January’s €40m. The MTF is hoping to win hearts and minds with an innovative pricing structure whereby clients pay a set monthly tariff for the amount of messages — orders, cancellations or modifications — they generate rather than a percentage of the value of each stock they trade.

Squawker has also made headway, signing up 80 firms and has an average trade size of €386,000. Its main objective is to provide a neutral venue for sellside firms to negotiate high-touch orders that they cannot match internally, free of algorithms and high-frequency trading. Its latest figures showed 45% of trades were agreed within five minutes, rising to 70% within 20 minutes, with the exception of interests in illiquid/micro-cap stocks. Nearly 90% of trade invitations were accepted.

No one expects the road ahead to be easy but the increased competition is prompting exchanges to be more innovative and incumbent MTFs to continue sharpening their edge. The ones who should benefit the most are the end users, as intended.

THE TRANSFORMATION OF THE BOND MARKET. Europe had led the race to electronify credit trading, b ...

THE UNDERCURRENTS IN FX MARKETS. Lynn Strongin Dodds assesses how FX markets are responding to ...