The acquisition of one of Europe’s last standalone stock exchanges comes at a time when the industry is under pressure from lower fees and falling revenues. Although market volatility in March triggered by Covid 19 and ensuing lockdown saw trading volumes spike, it is seen as a temporary reprieve. 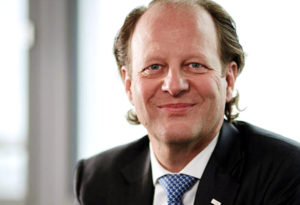 Jos Dijsselhof, CEO of SIX said that BME would give SIX an opportunity to look at further expanding its business to more customers in the European Union. “SIX is committed to preserving and strengthening BME’s position in Spain,” he added. “The combined group will create innovation hubs in Spain and attract new pools of capital to the Spanish market. We look forward to fulfilling the various commitments we have made to the Spanish authorities ahead of the integration process, which we aim to begin as soon as possible.”

For now, SIX does not have any plans to delist BME as the acceptance level for the bid did not surpass a 95% threshold.

SIX’s all-cash takeover bid was accepted by owners of 77,899,990 BME shares, representing a 93.16% of the Spanish company’s capital, according to Spain’s CNMV market regulator. 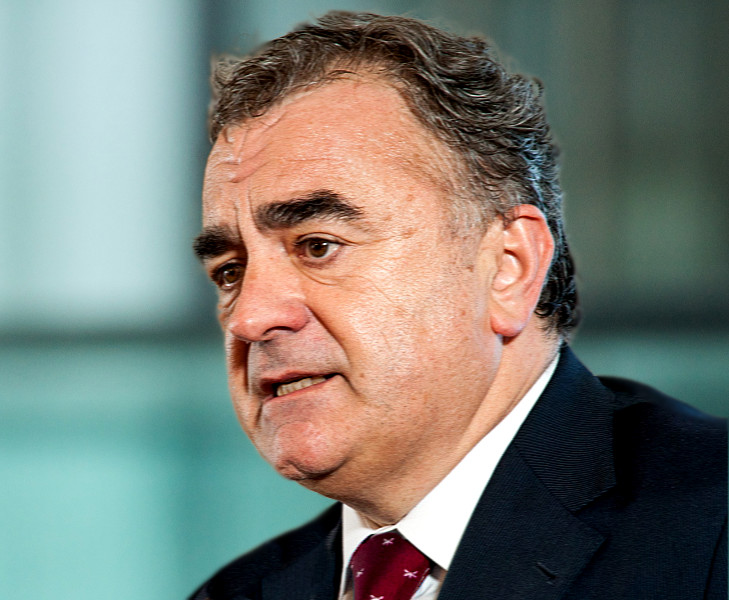 Javier Hernani Burzako, CEO of BME, said: ” Together we have a stronger business model that will enable us to continuously improve our products and services offering as well as significantly grow our client reach. The combined group will now be able to better address the growing needs of the Spanish market and at the same time expand its global footprint.  BME will continue to respond to the needs of its clients and its market, as part of a stronger group that is eager to invest and innovate.”

Earlier in the year, Paris-based Euronext, which had already bought Dublin and Oslo exchanges, was considering an offer but never formally submitted a proposal. In March it put out a statement saying that the financial terms of a potential competing bid “would not be compatible with value creation and adequate return on invested capital for Euronext shareholders,” despite potential synergies.

Expanding the liquidity pool through partnership creates a wider net of counterparties to benef ...

Euronext does not see outages as barrier to Borsa Italiana deal

Euronext has denied that a series of technical failures last month that halted trading on the e ...