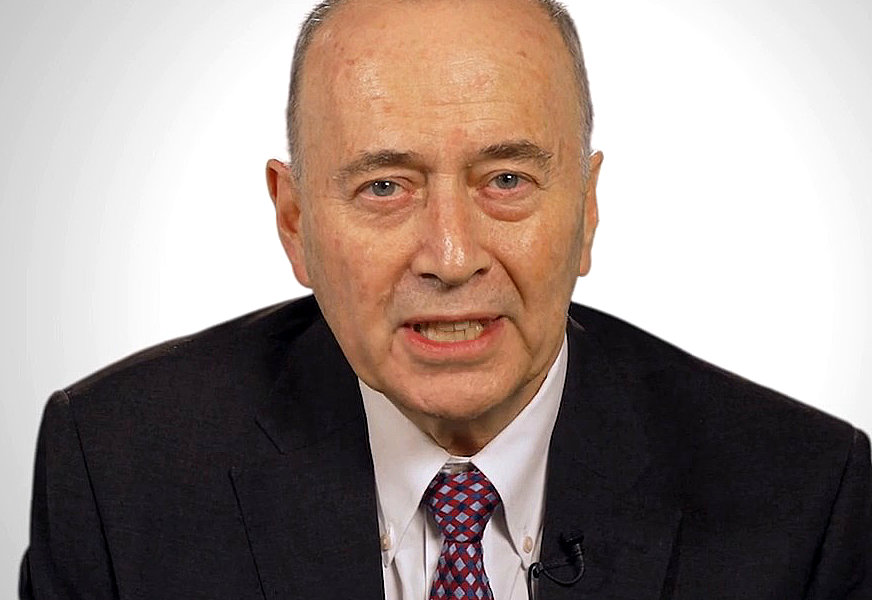 Although asset managers have made progress over the past five years, they stubbornly remain short-term thinkers to the detriment of their clients, according to a  new report – The Impact of Culture, an updated version of the 2015 study by The Thinking Ahead Institute, a global non-profit division of Willis Towers Watson.

As the report noted, “The obsessive pre-occupation with investment performance over short-term periods has not produced sustainable value.”

The study also found that while there have been positive moves to improving gender diversity as part of firms’ overall culture, more work needs to be done. “Racial diversity and diversity overall drive better performance. Diversity is a matter of fairness and justice, which is a cultural value of good organisation,” said Roger Urwin, global head of investment content at Willis Towers Watson.

He added, “There is pretty clear evidence that the investment industry has problems with gender and racial diversity. They are structural problems, which reflect decisions of the past which are not reflective of current values.”

To address the shortcomings, the report recommends firms develop a culture dashboard to gauge their overall culture, with ratings from AAA to CCC. “Culture is very intangible and difficult to shape in the short term. It makes the industry under-prepared to take the steps necessary to get to the right place,” said Urwin.

He added, “Many organisations do not have an accurate self-awareness of their culture or the ability to assess or measure it.”

In addition, the report advises asset managers to overhaul their remuneration structures, especially variable compensation. It suggests tying it more closely to how individuals have contributed towards a firm’s overall culture.

“Variable compensation is at the moment in the investment industry mapped considerably to investment performance and business performance in the short and medium term,” said Urwin.

He noted, “What this [recommendation] involves is putting more compensation against the quality of the individual’s contribution to culture. That can be assessed through a 360-degree appraisal, making sure the evaluation of someone’s cultural contribution is part of their compensation.”

The report also proposes creating a chief culture and talent officer to elevate the issues and give them more prominence with C-suite executives and the board.

Urwin said: “Organisations that have an edge in these areas have been particularly well-positioned to address stresses from the COVID-19 crisis and the recent social crises around racial injustice. In these abnormal conditions, strong culture has proved to be a huge blessing.”

Initial public offerings (IPOs)  and mergers & acquisition activity were among the hardest ...

Covid lessons learnt for the buyside

It may seem like Covid-19 has been with us for years, but it has only been months and the buysi ...

Covid-19 has triggered a “dramatic” shift in US Treasuries, the world’s largest bond market tow ...