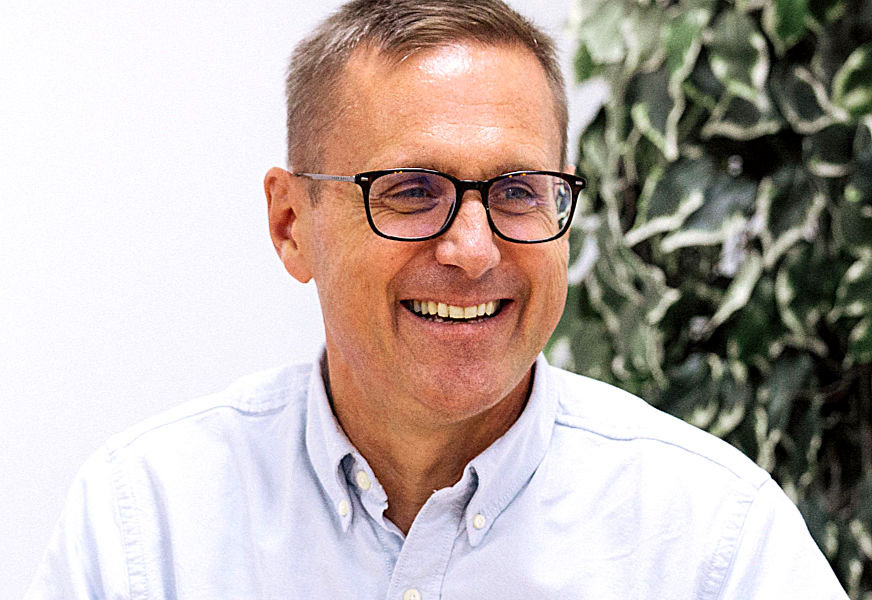 SETL has partnered with New York-based Digital Asset to create a new protocol which can be used by regulated institutions to launch interoperable tokens.

It will be modelled on Citi’s Regulated Liability Network (RLN) initiative and developed and operated to enable banks, central banks and other regulated institutions to create tokens for their customers.

Each token will represent a promise from the issuer to the holder of the token. Transferring them between banks will be handled by the network which will mint, burn and transfer tokens in a co-ordinated single operation to achieve real-time settlement between the customers of any regulated institution.

The joint initiative will be ready for testing later this year. SETL and Digital Asset have invited interested institutions to open a partition on its prototype network to test use-cases and to familiarise themselves with the new protocol.

Digital Asset’s Daml language allows banks and custodians to describe any kind of financial instrument or contractual agreement in a smart contract which then automatically governs interactions between parties during the lifecycle of the arrangement.

SETL’s RLN network, announced in November 2021, applies event management software to process millions of requests to produce an ordered global state that allows thousands of banks to have a common view of their token activities.

“There is real momentum behind the RLN model and we are excited to join forces with the Digital Asset team to fulfil the promise of blockchain and DLT for banks and their customers everywhere, “ says Philippe Morel, CEO of SETL.

He adds, “This approach will be easy for organisations to embrace and will provide an equally simple model for central bank digital currency, bank and e-money coins, as well as any kind of tokenised liability such as bonds, loans and shares.”

Shaul Kfir, chief architect at Digital Asset, says, “SETL’s approach to the RLN complements our own technology perfectly. SETL and Digital Asset have an unrivalled combined experience in working with tier-one institutions to solve the unique challenges they have in bringing innovative ideas to their clients. “