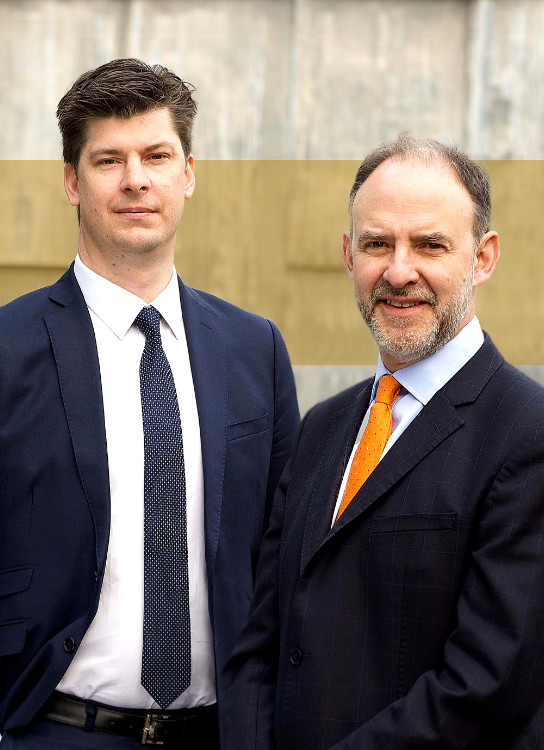 THE EBB AND THE FL

What have you seen in the first weeks after the MiFID II implementation date?

Biotteau:It has been business as usual because the dark pool caps (DVC) were not implemented. However, we have seen an increase in periodic auctions on Cboe Europe as well as a general rise in large in scale (LIS) trading volumes. Since the 12th of March and the DVC implementation the trend towards periodic auctions and LIS has been accelerating, as it does at Kepler Cheuvreux in terms of volume traded on these new pools. The buyside are also cutting their broker lists due to unbundling, and in Europe I expect the core list to be below 20.

Freeman:I think its testimony to the industry that despite the increase in complexity, everything seemed to go smoothly and there were very few outages. There was a great deal of work being done in the second half of 2017 and that paid off during implementation. However, MiFID II will be a work in progress because you can’t bring in 7,000 pages of regulation and expect everything to be done in the first few weeks. There were a few little niggles from a regulatory perspective, such as the delay in the dark pool caps. We have also not seen people take advantage of the new tick size regime.

In general how do you see trading change in terms of high and low touch etc?

Biotteau:There has been a transition from high touch to low touch, with more trading moving towards electronic trading. We have seen an increase of around 40% in low touch and I think this will only grow in the months to come.

Freeman:If you look at the US, it is evenly split between low and high touch and Europe is catching up. In the past there was not that focus, or client interest, on the quality of execution but now the buyside are more accountable. This is not only being driven by MiFID II but by greater scrutiny of fund charges and the continual move to passive from active investing. There is a much more detailed process in place and clients are now looking at execution, timing and strategy in greater detail.

How are firms changing the way they use TCA?

Biotteau:The larger buyside firms are equipped with their own TCA and are running their own broker analysis comparing brokers and algos. On our side, we are an agency broker and have always had an ‘open bonnet’ as to where we trade. People are looking at a wider group of benchmarks to measure TCA against, but I think one of the biggest changes is that it is not only being used for compliance purposes but also how to improve performance.

Freeman:One of the big questions today is how the data can be used in the investment decision making process. In the past, the quality of data to conduct meaningful analysis was questionable but today, there is much greater transparency and granularity.

How do you think the SI regime will develop?

Freeman:In the US, there is essentially one regulated trading venue, but there are too many trading options in Europe. One is too few, but 100 is too many. An SI is basically a risk trade and they are slightly more popular in the UK than the rest of Europe because the country has traditionally operated on a risk framework. One of the problems is that there is a lack of information in terms of an SI market share and trading activity.

Biotteau:It is still very early days, and I agree that there is not enough information available. I am optimistic that we will be able to make a meaningful assessment after the end the first quarter. However, it will also take time for liquidity to shift there.

Freeman:Although there is a lot of focus on the technology and tools, that is only one part of it. It is also about hiring people from different backgrounds and disciplines working in the company. This helps generate different ideas which can set a firm apart. For example, we look for PhDs or people with maths and engineering degrees who may never have worked in financial services but have an interest in the sector and want to want to explore a new area.

In 2017, Kepler Cheuvreux signed on more than 300 clients across its range of execution, research and advisory services – what were the drivers behind the expansion?

Biotteau:We have always been an agency broker with great expertise in small and mid-caps and in that sense we have not had to change our business practices under MiFID II. Nor has our focus on excellence of execution, liquidity access and performance. As the flow increasingly moves towards low touch or algos, we aim to beat the benchmarks with a strong emphasis on maximising the reward and minimising the risk. We adopt a passive approach because we believe that the more aggressive you are the greater the market impact.

Freeman:In the same way as execution is evolving as a product so too is research. We have expanded our footprint through strategic partnerships with Piper Jaffray in the US and Swedbank in Sweden to cover the Nordics. We have also opened offices in Oslo and Brussels due to our co-operation agreement with Belfius. There had been a concern that small to mid- cap research would disappear because of unbundling, but the retention of our research product has been 98%. This is because people still want quality information on these more difficult to trade, less liquid and tightly held stocks.

What do you see as the biggest challenges and opportunities going forward?

Biotteau:Navigating the changes brings both opportunities and challenges. The lines are blurring not only between the buy and sellside but also among regulated stock exchanges, trading venues, block trading platforms and SIs. For us, the most important thing is to stick to what we do best, which is being an agency broker and adding value in terms of execution and research.

Thomas Biotteau started at Kepler Cheuvreux in 1999 (formerly Bank Julius Baer Brokerage). He has a background in statistics and computer science, and has held different positions in the group in both execution services and IT. Since 2000 he has been responsible for the electronic product build, and has led the Electronic and Algo Quant teams. In October 2016 he became deputy Global Head of Execution Services, overseeing all execution channels, alongside Patricia Shin.

Mark Freeman joined Kepler Cheuvreux in September 2008 to head sales of the electronic trading product and is currently Head of Execution Sales, covering all the firm’s European accounts.  Freeman has over 20 years’ experience in the electronic trading space.  He initially joined Instinet in 1990, where he was head of UK and European sales and then spent five years at ITG Europe, covering European institutions and hedge funds and in addition, has worked for Portware and Nyfix.