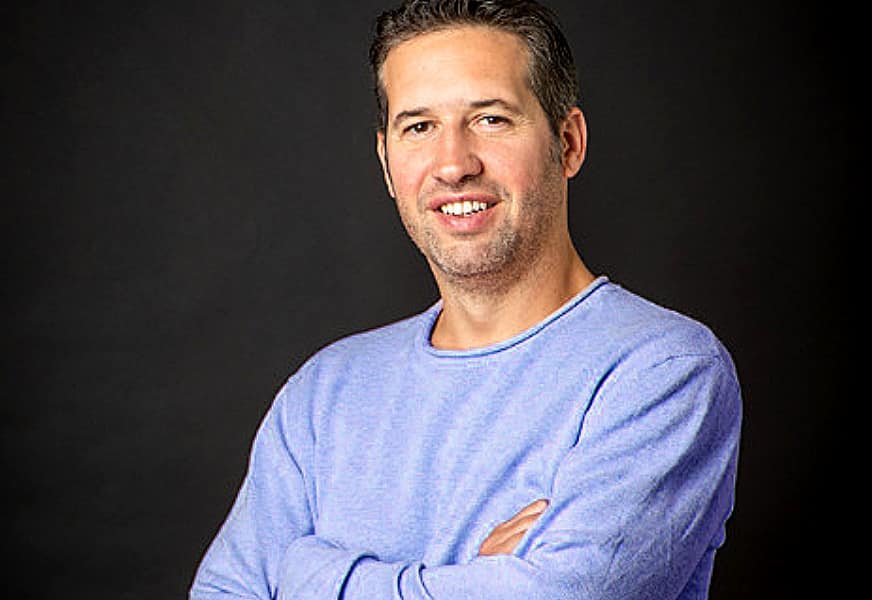 Cross-border e-commerce technology and retail group Samarkand plans to float shares on the Aquis Stock Exchange Growth Market in March which would value the company at around £50m.

The UK based group, which is dubbed the “mini–Hut Group”, focuses on connecting Western brands with China.

It hopes to raise roughly £10m to be used to further develop the functionality and services of its Nomad ecommerce platform which handles distribution, logistics, payments and analytics.

The company also said the proceeds will be targeted to expand its business development activities and make “further strategic acquisitions”.

Customers include Planet Organic and Temple Spa, as well as its own brand in Probio7, a health supplement.

Samarkand founder and chief executive David Hampstead said “With the full impact of Brexit starting to be felt by brands and retailers it has never been more important for companies to reach new markets. For the first few months of 2020 China added 92 million new ecommerce consumers, more than the entire population of Germany, bringing the number of active consumers to 715 million.”

He added, “The listing on Aquis will enable us to access capital which can accelerate our momentum, maximise the opportunity ahead and deliver outstanding results for all stakeholders.”

Comparisons with The Hut Group are being made because it was one of the most successful tech IPOs on the London Stock Exchange in recent years. The group floated at 500p last September and is now trading at 720p.

The IPO is seen as a big win for Aquis as it seeks to gain ground in its battle to rival the longer established Aim market, run by the London Stock Exchange.

This is the first listing since Aquis Stock Exchange’s new rule book came into effect and means that Samarkand will be protected from short selling by third parties.