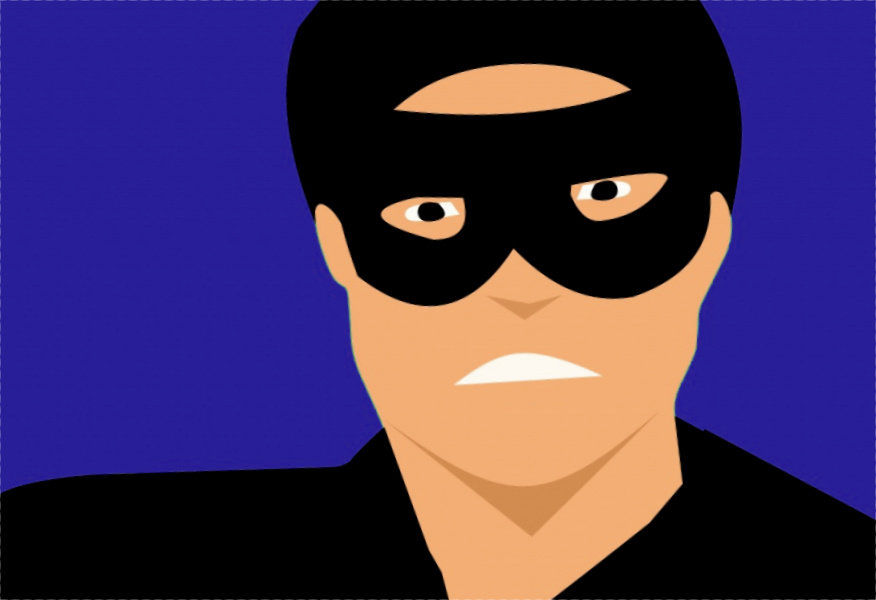 Regulators in the UK and Europe have issued a warning to market participants over an increase in financial scams as cyber criminals try to take advantage of the coronavirus crisis.

In a statement, the Financial Conduct Authority said “A major event like coronavirus can initiate new types of scam activity… When it comes to financial services, the scam activity is more nuanced and often appears after the initial shock of a major event.”

The UK watchdog added that” scammers are sophisticated, opportunistic and will try to get personal details or money from victims in many ways.” It listed several scams that investors should be aware of including getting calls or messages about a bank getting into trouble and the need to transfer money as well as selling bogus investment schemes from buyside firms.

Even in so called normal times, the financial service sector is among the most vulnerable, according to the 2019 Global DNS Threat Report: Understanding the Critical Role of DNS in Network Security Strategy report. The UK has been among the hardest hit with the latest figures showing that the industry experienced a fivefold rise in data breaches in 2018 with 1435 incidents being reported to the Financial Conduct Authority (FCA) compared to 25 in 2017.

Investment banks reported the highest number at 34 compared to just three the previous year. The main causes were attributed to third party failure, hardware and software problems and change management involving switching from one system to another. The statistics were from the UK regulator on behalf of RSM, an audit, tax and consulting firm which requested the information under the Freedom of Information Act,

The same type of behaviour and rise in cybercrime was also seen during the 2008 financial crisis when criminals preyed on market participants and the public’s fear of uncertainty in the stock market and a high rate of unemployment rate.

Artificial intelligence is not ready to go into live markets, according to one panel...
Read more
News
Previous articleA very bumpy road ahead
Next articleFCA relaxes best execution reporting requirements