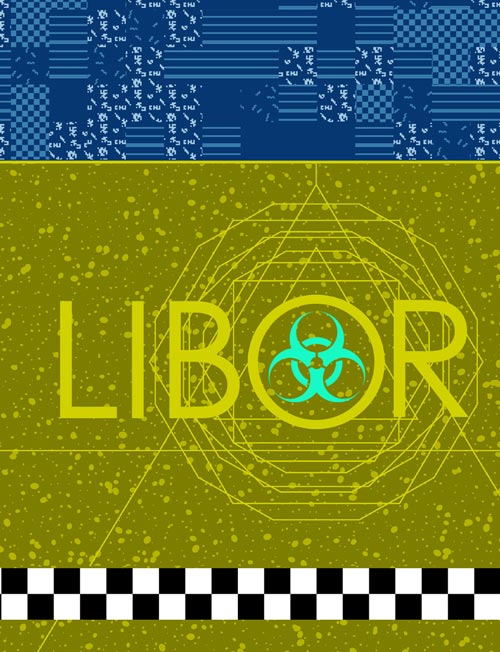 Louise Rowland looks at life after the scandals and the debate over the new benchmarks.

When Chancellor George Osborne announced that the ceramic poppies on display at the Tower of London would be embarking on a nationwide tour, courtesy of £500,000 of the Libor fines collected from banks, “from those who’ve demonstrated the very worst of values to support those who have shown the very best”, he captured the public mood perfectly.

Six billion dollars in global fines, seventeen criminal prosecutions… the Libor rate-rigging scandal plumbed the depths of banking misconduct. Since 2012, extensive reforms have taken place to rehabilitate it. Libor looks very different today from the benchmark that proved so easy to manipulate at the heart of the banking crisis. So it should: it remains one of the most important global reference rates, used to set some $300 trillion of financial transactions, including corporate loans, mortgages, credit cards and savings accounts.

At the heart of the problem was the benchmark’s reliance on offered rates rather than actual trading data. The incentives and rewards for manipulating the market were enormous. Thanks to the collusion in the infamous chatrooms, investors were being massively short-changed: pension funds could easily lose millions of pounds every day.

Clearing up the mess

Regulators worldwide demanded a complete overhaul of Libor, with the introduction of far greater governance and transparency. The UK has been at the forefront of these efforts. The Wheatley Review’s ten-point plan in 2012 ensured that the publication of rates submitted by the 18 participating banks was embargoed for three months and that the number of Libor rates published daily was cut from 150 to 35 fixings a day. A new administrator, ICE Benchmark Administration (IBA), also took over from the British Banking Association early in 2014.

IBA is keen to anchor the Libor benchmark as far as possible in actual market transactions and plans a more standard, prescriptive formula for rate submissions. Banks are likely to be asked for more of their internal transaction data, and to highlight clearly which of their submissions include a measure of human judgement. A newly developed system is also being tested to collect and validate the rates submitted.

Libor has now become the benchmark for benchmarks. Its legislation is being extended to other major reference rates: FX, the gold and silver markets, commodities and oil markets. The Treasury and the Bank of England recently launched a Critical Benchmark Consultation to canvas market views, and a Fair and Effective Markets Review is also underway, likely to result in new legislation by the summer of 2015.

There is also intense activity at global level, with the International Organisation of Security Commissions (IOSCO) issuing guidelines for financial benchmarks in June 2013 which contained 19 key recommendations to introduce greater reliability and oversight.

Time for a change?

Libor isn’t out of the woods yet, however. A vocal lobby, led by Governor Jerome Powell of the Federal Reserve, is pushing for a transition towards alternative benchmarks to reduce what they see as the market’s over-reliance on Libor. The Financial Stability Board, working on behalf of the G20, is calling for these new benchmarks to be introduced as early as 2016 – a timeline that many in the market see as somewhat ambitious.

The Fed hosted a meeting in mid-November with major market participants to discuss developing risk-free or nearly-risk free reference rate alternatives, based entirely on verifiable market transactions. The Fed is keen for the process to be market-driven, rather than imposing benchmarks on the industry. The FSB believes the introduction of this kind of rate would encourage market choice and reduce systemic risk and is calling for a multiple-rate approach over the next two years, combining survey-based rates and objective data.

The front-runners for these risk free or nearlyrisk free rates are US treasury rates, the general collateral repo rate, the overnight index swap or compound overnight interest rates. The FSB cites EONIA, the euro overnight index average, as an example of a rate that is viable, actively used and nearly risk free.

Everything is still very much up for discussion, believes one market participant. “People are still bouncing around a lot of different ideas. The intellectual discussion continues but, in order to explore or ratify a particular alternative, there has to be substantive agreement and an ongoing and effective global regulatory effort. The whole thing is only going to move forward incrementally.”

While the industry is generally happy to explore alternatives, the first priority is a newlystrengthened Libor. This would be in the form of a hybrid model using offered submissions while also relying on reference to transaction data: an interim period, in other words, before any major transition takes place. 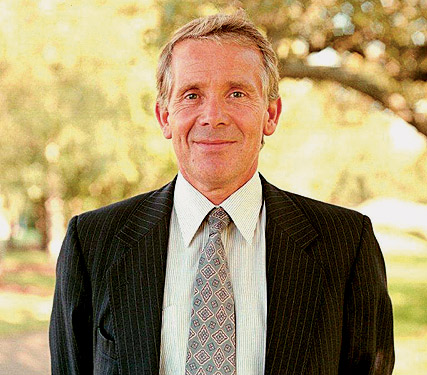 “It would be impossible to change Libor overnight,” says David Clark, chairman of the WMBA. “I foresee that it will take a good one to two years if there is to be a change in the way Libor is calculated. A consensus would need to be reached by borrowers who want to know exactly what their borrowing costs are. People trading in derivatives, regulators and supervisors are all stakeholders in this, so we have to arrive at a solution on which everyone agrees and which is workable for them all. If this can’t be achieved then there may be two different rates.”

Moving en masse to a new rate would present a phenomenal logistical challenge, requiring a highly co-ordinated approach. The Market Participants Group in the US warned in a report in March of possible market disruption, loss of liquidity and valuation problems if the transition to a new system were not extremely well co-ordinated. “The complexities and risks associated with key benchmark transitions are difficult to overstate.” Who would be the first to jump across? What would happen to existing contracts? What costs would data submitters incur? How would enough banks be encouraged to move across at the right time? 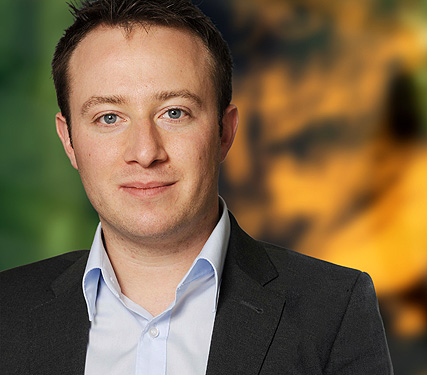 “Legally, it would be reinventing the wheel,” says Jake Green, Senior Associate at law firm Ashurst. “People are comfortable with Libor because it’s always been there. The work on benchmarking reform and governance has restored confidence and a large portion of the industry is on board with it. So much work has gone into getting Libor right and the cost of moving might outweigh the benefits.”

Whether or not Libor will be replaced is the $64,000 question, says David Clark. “Six months ago, I’d have said there would not be a replacement. I’d qualify it now and say that there is probably room for two benchmarks in the market, one for funding costs and one for the evaluation of derivative and off-balance sheet positions. The market would prefer one rate but it’s quite possible to have two. It probably doesn’t matter if one’s a measured transaction rate, rather than an offered rate, because so many contracts are written against Libor. What corporations want to know, above all, is how transactions are being priced.”

Clearly a balance needs to be struck if the life is not to be crushed out of the market. Compliance is already very costly for data submitters and many banks are increasingly concerned about litigation or regulatory risk. Some have set up internal task forces to scrutinise their benchmark submissions and have even exited various benchmarks as a result. Yet for investors, reference rates are a vital yardstick against which performance can be measured. For firms on the buyside looking for the best return for their clients, they are an essential part of the whole process. Mass exits from benchmarks would make them far less liquid and reliable: unintended consequences the regulators certainly wouldn’t have had in mind when they embarked on their radical programme of reform.