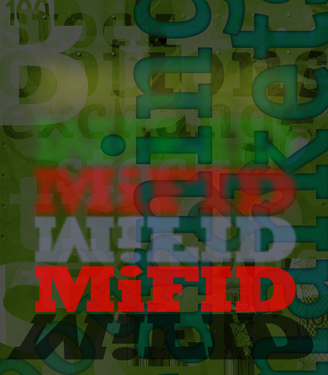 THE SPOILS OF BATTLE.

Horse-trading or a vision of higher things? Muddled compromise or a masterclass in how to negotiate the demands of 28 states and numerous vested interests and emerge with the right rules for Europe’s diverse financial markets?

The jury is still out until the updated MiFID appears some time before mid-February. However, insiders believe most of the content is now set in stone and that the intensive haggling has produced an outcome few industry practitioners will greet with unalloyed enthusiasm.

It was never going to be easy when the European Commission, the European Parliament and the Council of the European Union sat down to thrash out their final trilogue negotiations. Profound disagreements existed, further complicated by the fact that, since MiFID I in 2007, many member states have been working on their own responses to the financial crisis and the European marketplace has become increasingly fragmented.

MiFID II’s mission was to continue the drive towards greater market efficiency and competitiveness and the protection of investors. The overriding desire was to increase transparency across all European trading activities.

Most would agree that greater disclosure ticks the box for enhanced market confidence, assured liquidity and systemic stability. The problem with MiFID II, say those close to the process, is that much of its content appears to be proscriptive and often politically-driven.

Two issues in particular seem to set to cause widespread concern: the regulators’ decision not to include equities within the new category of trading venue, Organised Trading Facilities (OTFs), and the introduction of volume caps within dark pools.

Brokers will now be required to register their internal equity platforms under multilateral trading facilities or systematic internalisers rather than the much-anticipated OTFs, a development many blame on the intensive lobbying of the Federation of European Stock Exchanges.

The inclusion of volume caps in dark pools – private anonymous trading platforms – is also seen as a negative outcome. Until now, reference price waivers (RPWs) have enabled trades to take place off-exchange if they were matched mid-price. Opponents claim that introducing caps on these trading platforms will threaten client confidentiality, damage liquidity and push up trading costs. 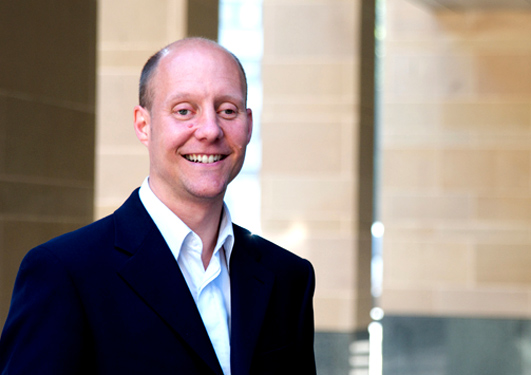 “The winners from this are the lit exchanges,” says Paul Squires, head of trading at AXA Investment Managers. “The dark pool volume caps and lack of OTFs for equities will make it difficult for some brokers to continue under the new market structure. In particular, it’s bad news for the larger investment banks operating BCNs (broker crossing networks). You could argue it’s forcing consolidation and reflecting the commitment to transparency, but it seems like the regulators really wanted to punish the investment banks. It doesn’t seem to provide anything beneficial for the end investor. Mandating a consolidated tape would have been a better outcome if it was price transparency and a clear set of standards they were after.” 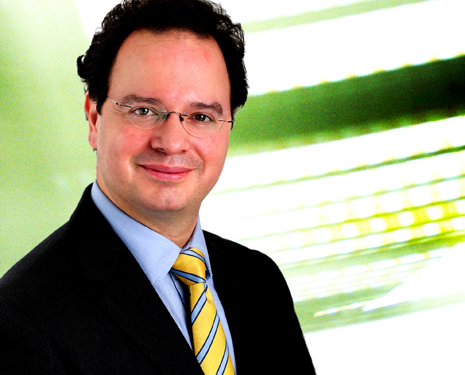 Juan Pablo Urrutia, European General Counsel with agency broker ITG is equally scathing. “Several policymakers told me the outcome of MiFID II is a compromise they didn’t vote for. One referred to the proposal on caps as unworkable. According to a TABB Group research note, 86% of investors are seriously concerned about it. There’s a groundswell of opposition in the markets. You then have to ask yourself, what kind of policy making is this? It’s the theatre of the absurd.”

Two other key issues – high-frequency trading and open access for clearing – seem to have avoided prescriptive solutions. A license will probably be obligatory for HFT so that trading activities can be monitored, as well as a minimum execution size on the order-to-execution ratio. A demand from the European Parliament for a minimum resting period may not make it to the final cut. As for open access, no firm decision seems yet to have been reached, despite widespread claims that it would increase competition and drive down costs.

Devil in the detail

Reporting of trades will also be stepped up, with 2014/15 likely to be red letter years for reporting in both the back and front office. Traders will be required to report as close to real time as possible and at the end of the day, whereas the earlier MiFID stopped at caveat emptor – the buyer beware principle. This move towards the evidential will also mean increased costs across the industry.

Once MiFID II appears early in 2014, the next stage is Level Two, the fine-tuning of the legislation. Just how far the overarching principles of Level One are enacted remains to be seen. Certainly, the European Securities and Markets Authority (ESMA) will be closely involved. Most observers expect that firms will need to be compliant by 2016/17.

Who will be the winners from MiFID II? The end consumers, insist some: if pension funds can achieve best execution more often in an efficient manner, that benefits everyone. Others counter that the increased costs will be passed on to the end investor, and that the restrictions on where and how firms can trade will also affect them.

Dale Brooksbank, head of trading, EMEA at State Street Global Advisors, says: “There’s a physical cost to transparency. I see two possible outcomes from the limits proposed for trading on market platforms for dark trading under the reference price waiver: a rise in actual trading costs or a decrease in actual total trading across all trading venues. If lit is the new paradigm, then some orders may disappear completely to the detriment of the overall market and investors. We’ve always supported the aim of transparency, and have supplied data to regulators to enable them to have context. Transparency in itself is not a panacea to cure all problems. We have always maintained that we would prefer a choice in terms of where, when and how we execute orders on behalf of our clients.”

Market infrastructure suppliers will be clear winners, as financial firms request software designed to meet the new regulations and technical standards. Consultants, lawyers and regulation compliance specialists are also likely to be beneficiaries, as a huge investment – perhaps $2 billion or more across Europe – is required to put IT systems in place within two to three years. 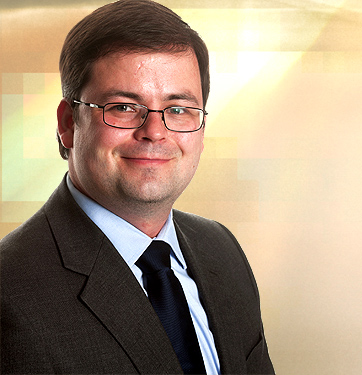 It’s all about being fleet of foot. Christian Voigt, product manager at Fidessa, says, “We are now facing a time of increased regulatory pressures and complexity. It will be much harder for large international banks to do business and provide the traditional level of service. We’ll see new competition arising and lots of pressure to come up with fresh ideas. There are a lot of complaints about the cost and complexity, but hopefully it’s short term pain for long term gain.”

Dr Anthony Kirby, executive director, regulatory reform and risk management, Ernst and Young, says, “MiFID I involved an industry spend of around $2 billion. This time round, it is likely to be at least that or more. Everyone’s worried, but it’s rather like something ten stories high looming towards you and then it turns out to be nowhere near as fierce close up. I think it will be good for liquidity and market infrastructure and attract investment into Europe. The key is to outpace the legislation. Firms need to know themselves, to invest in innovative technology and to be prepared for market shocks. Too many people are wearing blinkers, not taking the time to evaluate what it means.”