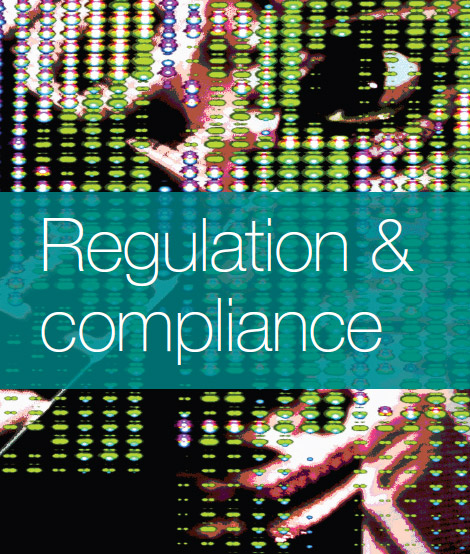 Francesca Carnevale assesses the impact of the newly minted regulation and how the industry is responding.

As Europe’s Market Abuse Regulation (MAR) and the directive on criminal sanctions for insider dealing and market manipulation (CSMAD) came into effect in July, early thinking had it that the problem might have been the lack of preparedness of market participants for its implementation, in particular among the buyside. However, since its inception, it is clear that other, as pertinent, concerns are beginning to weigh on the market, across both primary and secondary securities markets – not least the timing of MAR relative to the introduction of the second Markets in Financial Instruments Directive (MiFID II).

Although initially designed to counter abuses in traditional equities and bond markets, in practice MAR works across all asset classes, including specialist financing, such as high yield debt, as well as extensive commodities, FX and derivatives trades. MAR also clearly touches on the primary market and companies with bonds listed in the EU must now promptly publish material information, to record lists of key insiders and their families, as well as requiring managers to follow tougher trading rules.

Current views are that MAR’s enhanced reporting requirements could encourage issuers to eschew Ireland and Luxembourg, traditionally dominant bourses in Europe’s approximately $500bn high yield market for example, for more regulation-lite regimes.  Alternatives include the Channel Islands Securities Exchange (CISE), Singapore’s SGX and/or the Bermuda Stock Exchange, all of which have been touting their advantages as alternative listing venues.

SGX was one of the first off the block, having set up a special corporate bond trading platform last December. CISE has also touted for business, on the basis that, “The rules and continuing obligations regime applicable to debt securities listings on the CISE under Chapter 8 are relatively limited and straightforward in comparison to the continuing obligations regimes on many EU-based exchanges and, most notably, do not currently contain any of the ongoing administrative burdens imposed under MAR,” explains senior associate Michael Evans at Guernsey law firm Ogier.

It is, perhaps, a tad early to sound the death knell of high yield primary market issuance on the European mainland. Even so, in late August, two well-known high yield issuers, Mydentist and Adient applied to list their bonds in Guernsey. If it is the beginning of a shift it will have consequences. AFME’s recently issued Q2 Leveraged Loan and High Yield report suggests primary high yield issuance in the second quarter (Q2) this year touched E31.8bn, a 195.6% and 4% increase by euro amount, respectively, from Q1 (worth E10.8bn) and Q2 2015 15 (E30.5bn).

Moreover, corporate bonds have listed on exchanges because of the tax advantages issuers can leverage as well as the regulatory considerations of investors, explains Evans, but while some bonds have covenants around the maintenance of their listing, some recent junk bonds have included clauses that highlight that they “cannot assure” the listing will be maintained. 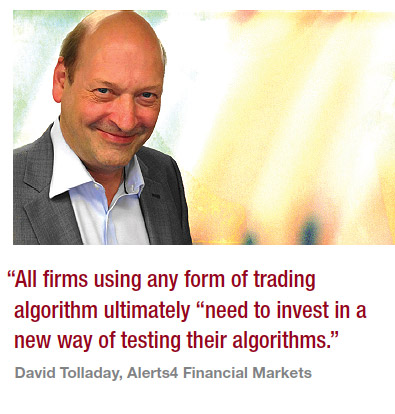 It has worried the buyside, which, working through industry groups such as AFME (the Association for Financial Markets in Europe), have been trying to push back attempts by arrangers and issuers to pare back covenants, such as restraints on listing venues, leverage levels and dividends.  The buyside prefers heightened reporting standards, as it helps mitigate market risk: so whether this fact will ultimately temper any short-term movements away from European exchanges, is yet to be seen.

Primary market concerns aren’t the only marred fruit. There are also questions about the timing of MAR’s implementation, given delays in the application of MiFID II, as it strengthens the requirement for the stringent algorithmic testing. Specifically, trading venues will require members to “certify that the algorithms they deploy have been tested to avoid creating or contributing to disorderly trading conditions” (also outlined by European market regulator ESMA in its MiFID II Draft RTS 7, Article 10.1).

Any tests and certification must be made prior to the deployment of algorithms and when they are updated. Additionally, under MiFID II, investment firms will be required to test and ensure the stability of their algorithms under stressed market conditions. However, Eddie Thorn, director of Capital Markets, SQS in an interview earlier this year, noted that “Investment firms and exchanges have found it difficult to correctly replicate these real markets in a non-live environment, where the algorithm being tested interacts realistically with other relevant market players”.

David Tolladay, director, surveillance firm Alerts4 Financial Markets agrees that all firms using any form of trading algorithm ultimately “need to invest in a new way of testing their algorithms”. Moreover, although MAR does not mandate non-live testing of algorithms, “many of the abusive behaviours described in MAR can be detected by implementation of new testing methodologies which will prevent a trading firm falling foul of MAR and its onerous penalties”.

In this regard, MAR may have jumped the gun on MiFID II concedes Stefan Hendrickx, founder and executive director of market surveillance maven Ancoa. Additionally, he warns, the impact of putting MAR’s regulatory cart, before MiFID II’s testing horse could expose firms to some “hefty financial penalties; involving as much as E5m on individuals and E15m, or 15% of a firm’s turnover, whichever is greater, where regulators deem algorithms to have caused reckless trading, market disorder or where market manipulation has been committed.”

Senior managers could also face criminal sanctions of up to four-year imprisonment under CSMAD (or its UK equivalent, as of course, the UK alongside some other European countries has opted out of CSMAD).

With so much on the block, Hendrickx says that the most effective response is to look for trading patterns thematically, rather than worrying about individual traders or adopting a granular response, where it “is easy to bypass the system, by say implementing smaller trades over a much longer period.” The advantage of a thematic overview is two-fold: a 30,000-foot viewpoint more readily highlights where pressure points that need investigation are found; and two, “a regular thematic review which raises both STORs and STRs is a health check on how robust a firm’s own surveillance system is,” he says.

There is also the administrative load of MAR, which places “a heavy burden on sales and trading staff to make a lot of decisions on what should be included in even the simplest and shortest investment recommendation” says Lawrence Paterson, regional business manager, Quark Enterprise Solutions.  “At best, staff will do this correctly but it will take them a very long time to add all the necessary data, impacting their productivity. At worst, they will get it wrong and the material will be deemed non-compliant, putting banks at a high risk for losses, both from claims made by clients and penalties issued by regulators,” he explains.

Ultimately, Hendrickx thinks the less appreciated benefits of surveillance done under of MAR is the introduction of business intelligence gained from the advanced analytics required to do surveillance. While the market has made great strides, and has been a boon for market surveillance firms, lawyers and consultants, clear gaps remain, he concedes, not least because of the scale of the work involved.