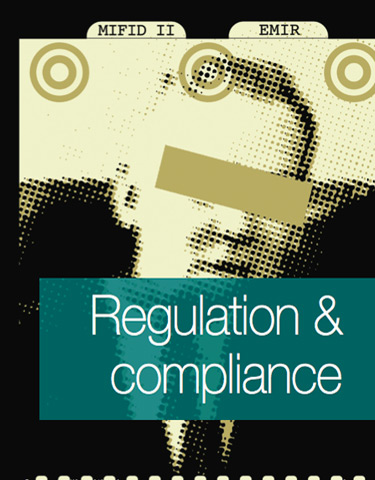 NOWHERE TO HIDE: THE RISE AND RISE OF COMPLIANCE.

A decade or so ago, the average firm’s compliance function was little more than a few desks in a dusty corner of the back office. Today, with the financial services industry facing an unprecedented onslaught of regulation and eye-watering fines, compliance officers are feted as the heroes of the hour.

European-based firms are expected to invest $1.1bn in compliance projects in 2015, accounting for roughly 43% of the total spend, according to TABB Group. The largest share of the spend in the region, $394m, will go on communications surveillance projects, followed by $373m spent to monitor transactions.

Compliance isn’t an optional extra – the survival of firms on both the buyside and the sellside depends on it. US, UK and European banks have together been fined more than $150bn by international authorities since 2009. The age of irresponsibility is over, warns Mark Carney, governor of the Bank of England.

Most observers expect compliance spend to rise over the next three to five years as firms not only respond to existing regulations – including MiFID, European Market Infrastructure Regulation (EMIR) and Dodd-Frank in the US – but prepare for the arrival of MiFID II. Although delayed, the scale and breadth of the new directive’s demands will have a major impact on all sides of the industry, with a demand for far greater, granular detail, including a consolidated data trail and extensive cross-asset oversight.

The focus now is on a proactive rather than reactive response and on individual responsibility, particularly at senior management level. All this is in the context of battered margins, ongoing cost‑cutting, scarce liquidity – and an industry evolving at break-neck speed, with new products, new markets and countless new ways of interacting.

No surprise therefore that the compliance function has moved centre-stage. “Firms can no longer rely on carrying out monitoring for simple trade-based patterns such as ‘window dressing’ on the last day of the month, but have to keep track of really complex trading patterns and deal with waves of tens, or hundreds of thousands of data points and changes,” says Michael O’Brien, head of product development, SMARTS Trade Surveillance at NASDAQ. “The compliance team is now fundamental to all business decisions in terms of business development, new markets and products.”

Daunting and unenviable though the task is for IT managers, the answer inevitably lies in technology – the Great Enabler. That’s equally true whether dealing with historical problems – “fighting the last war”, as one banker puts it – or trying to anticipate what might lie ahead.

Vast sums are now being spent on communications surveillance and transactions monitoring, solutions architecture and data warehousing to meet the increasingly rapacious appetite of the regulators.

The key lies in solutions which are flexible, adaptable, configurable and cost-effective – and in adopting a holistic approach. “What we’re seeing now is rationalisation and harmonisation within firms in order to meet the regulatory requirements and do things more efficiently,” says Ed Royan, COO EMEA of AxiomSL, which offers its clients a one-platform approach, using the same data for various monitoring and reporting requirements. “The risk department and finance department are increasingly working together on one platform. It is not enough just to combine the risk and finance processes – the two departments must integrate their systems and work on one platform. That’s the way forward.” 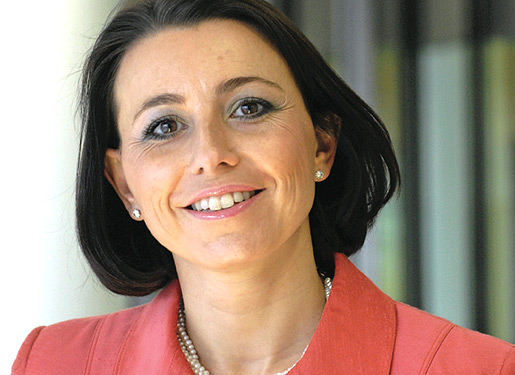 “We are seeing a much more collaborative approach emerge, bringing the middle and back office into the main picture,” agrees Alexandra Foster, head of insurance & global industry practice lead, global banking, insurance & financial markets at BT. “Core enterprise solutions like Microsoft Suite are now being installed bank-wide to help firms achieve a more holistic picture. Things are not all concentrated on key technology in the front office, as used to be the case.”

In what many see as a transition phase for the industry, most firms have three main options: upgrade their existing environment, replace it with something new or outsource most of their technology.

There’s no need to tackle everything overnight, insists Brian Collings, CEO of Torstone Technology, providers of Inferno, a multi-asset post-trade processing platform. “Many firms, particularly large Tier 1 banks, have already made a considerable investment in technology across the trade lifecycle. Firms have started by deciding what processes they want to consolidate, giving immediate value, and then they can replace their existing systems gradually, reducing project risk. We’ve given clients a lot of comfort on that front.”

Compliance within the communications arena is a hugely complex area, given the plethora of new channels and social media, but effective solutions are available – including keeping the infamous chatrooms in check. 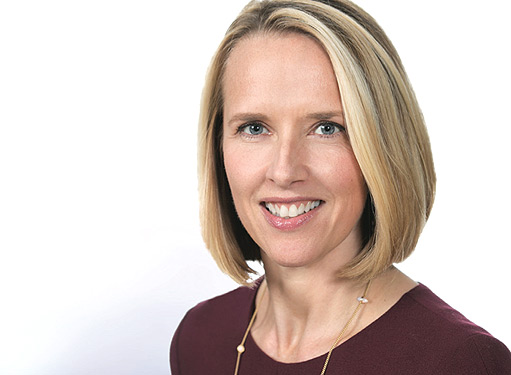 “After the Libor scandal, there was an immediate knee-jerk response of shutting down chatrooms,” says Yvette Jackson, Thomson Reuters, global head of collaboration services at Thomson Reuters, whose Eikon Messenger sets compliance standards for bilateral chatrooms. “Firms now have a better understanding and see messaging as a very good tool to manage communications in a compliant and profitable way, with safeguards built in. People want to know that the person they’re talking to is the person they say they are.”

Likewise, NICE Actimize has been working with its customers to give end-to-end solutions around surveillance. “We can either improve their communications piece in isolation or evolve the trade surveillance piece and then bring in communications and run it as a single programme”, says Cromwell Fraser, vice president of communications surveillance. “We’ve spent time with customers working on the challenges they had because there was initially a lot of scepticism, but people are embracing the technology and its process improvements now.”

Outsourcing is also on the rise, both on the buyside and also, increasingly, the sellside. While responsibility for compliance itself can’t be delegated, firms can buy in the necessary IT expertise to make life easier. 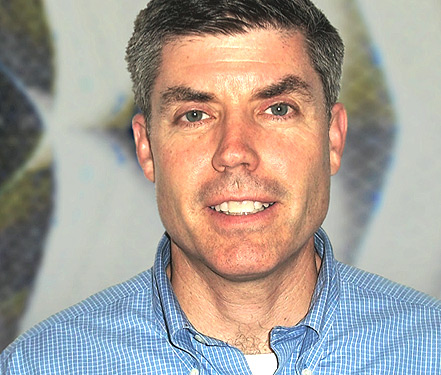 “We are seeing more outsourcing on the buyside because people are looking at their business and thinking ‘What kind of company are we? Are we an investment manager or a technology firm?’” says Matt Grinnell, compliance strategist, buyside division, Fidessa.

“Some firms are strong in both but generally people want to outsource the system. No start-up investment manager thinks ‘wouldn’t it be cool to have a compliance department?’! We put in a simple turn-key offering and then clients can just have a lightweight desktop and add value with what they do best in terms of running their portfolio.”

Many also anticipate a growth in utilities on the sellside, as banks opt for mutualised solutions for non-proprietary data. It won’t happen immediately – that kind of collaboration doesn’t sit easily with the DNA of Tier 1 banks – but it will happen, nevertheless, say industry insiders. Likewise, others also predict an increased role for cloud computing, particularly now that it has been given the green light by the FCA.

Thanks to organisational inertia and the challenges of incompatibility of legacy systems, firms will continue to have vast stores of data trapped in silos. The differentiator will be those who are able to gather all their data holistically and analyse it to draw valuable insight.

“We’ll see machine-learning offerings which can interrogate the data to the point where the data itself tells the firms which questions to ask,” says Terry Roche, principal, head of fintech research, TABB Group. “The whole landscape has been reinvigorated with machine-learning techniques, providing rich insights from the data. Firms should then also endeavour to identify the unknown unknowns: what’s the next systemic failure or new and different malfeasance in the market?” 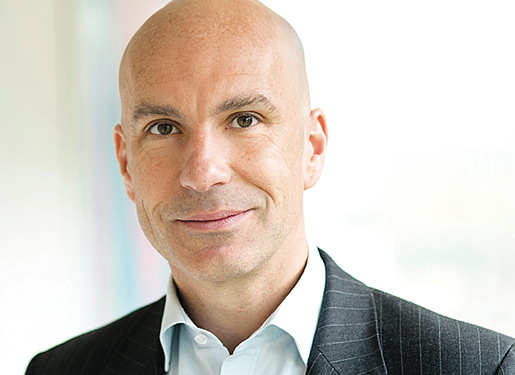 There is light at the end of the tunnel, says Roger Braybrooks, partner in the Financial Services Practice at PwC. “I was talking to a COO recently who said, ‘If I spend less than 50% of my time during the day on compliance and regulatory matters then things are turning around.’ As an industry, I think people are finally starting to see that might happen. The regulatory landscape is not 100% clear, but far more so than two years ago. The mood music is changing.”