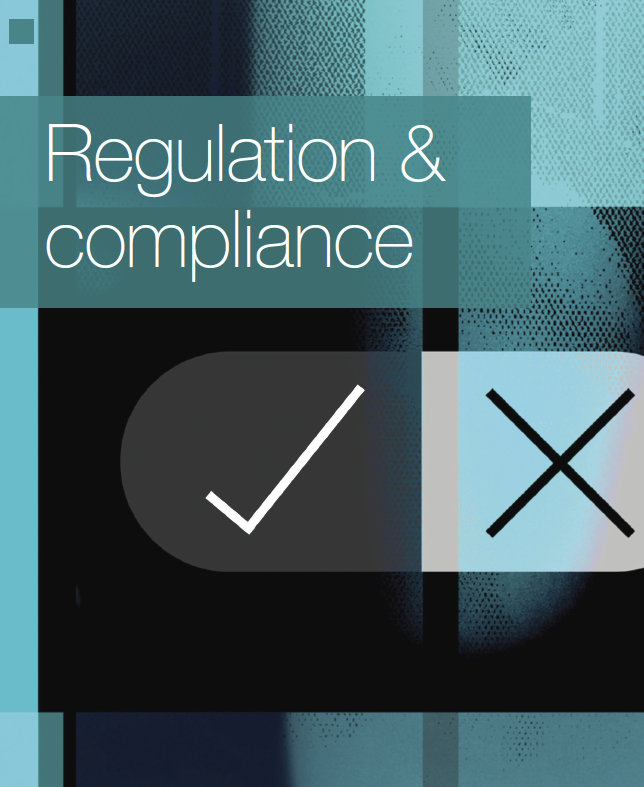 Gill Wadsworth explains why regulators decided to delay the CSDR and the questions that still need to be addressed.

For the financial organisations swimming through a sea of regulation, the news that the European authorities were delaying the impending stricter clearing and settlement regime was a huge relief.

The Central Securities Depository Regulation (CSDR) – designed to iron out failings in the settlements process – has been postponed until February 2021 from this September, giving something of a reprieve to those institutions who were up in arms over some of the more complex regulations. It impacts a wide range of market participants (CSDs, CCPs, trading venues, investment firms, credit institutions) and authorities, and will require significant IT system changes, market testing and adjustments to legal arrangements between the parties concerned.

The proposed system of mandatory buy-ins – where those selling securities are forced to make good a failed transaction – has been such a thorn in so many participants’ sides that they resorted to sending angry letters to the European Securities and Markets Authority (ESMA) demanding a rethink of its plans. In fact, in January the buy and sellsides joined forces, with two major industry bodies – the International Capital Markets Association (ICMA) and Investment Association – to voice their concerns to the European Commission’s executive vice-president, Valdis Dombrovskis.

The joint letter stated: “Our members are concerned that the buy-in provisions specified in the CSDR, while well-intentioned, will prove to be unduly harmful to the functioning, liquidity, and stability of the EU’s bond markets.”

“These significant differences undermine the effectiveness of EU CSDR mandatory buy-ins as a bond market settlement risk mitigant,” the organisation says. “In stark contrast, these provisions are specified in such a manner that they are widely expected to serve to increase market risks markedly, both for liquidity providers and investors. In turn, this could have unintentional detrimental consequences for issuers raising capital in the EU’s bond markets.”

Among these unintended consequences are increased costs and liquidity risks for investors, and the concern that market participants pass the penalties and cost of buy-ins onto end users. In addition, ICMA argues investors will be ‘forced to reflect the increased risks associated with securities lending, either in their pricing or by lowering their propensity to lend certain securities or asset classes’.

Fortunately, the authorities agree that more needs to be done to ensure any mandatory buy-ins do not inadvertently scupper the markets, and thus create more trouble than they resolve.

In a report published in February, ESMA outlined its reasons for the delay. The regulator stated: “Having regard to additional time needed due to new developments mentioned by stakeholders and reflected in this report, such as the envisaged go live date of the penalty mechanism jointly established by CSDs that use a common settlement infrastructure, the estimated time needed for the IT system changes, the development of ISO messages, market testing and adjustments to legal arrangements between the parties concerned, ESMA considers it to be appropriate to provide for more time before the start of the application of the new settlement discipline requirements under the RTS on settlement discipline.”

What matters now, according to market participants, is that there is a sensible and active debate about the best way to proceed. Although ESMA notes there is no need for a formal open consultation and that it will recommend practical alternatives directly to the European Commission, there are clearly open channels of dialogue between the authorities and affected stakeholders.

Jennifer Hanes, division executive, securities finance & processing for capital markets & credit at FIS, says: “There is time between September and February for us to look at this. Market participants are discussing this amongst themselves and through industry associations and with ESMA. It is more than likely there will be a culture of recognition and then the challenge is to come up with practical alternatives.”

ICMA asks that cash fines for failed settlements are ‘implemented as early as practicable’ while a detailed market impact analysis is implemented covering the potential effects of mandatory buy-ins across all asset classes, especially the least liquid segments of the European capital markets. “Given the potential consequences of the buy-in regime, a robust market impact assessment is viewed as a critical consideration in informing the design and calibration of any buy-in framework, if it is to be effective,” according to the trade group.

As the industry awaits the outcome of ESMA’s deep dive into mandatory buy-ins, there are practical steps participants can take in ensuring they are ready for whatever the final regime holds. Camille McKelvey, head of post trade straight through processing business development at MarketAxess, says businesses will need to bring in additional resources to manage the settlement process, specifically to identify where fails occur and be able to track and report that process.

“There is a lot of work that needs to take place and while some of this is already happening, much of it will require a certain amount of support. Getting settlement agreed as close to point of trade as soon as possible is the key thing and new teams will be created to support this,” she adds.

He notes that organisations will need to put in a single fail management system if they are to be able to keep up. “Most custodians and brokerages are being proactive and aiming for a consolidated fail management system,” Carpenter says. adding that while firms may want to use one system, since there are multiple clearing houses with which they must interact, harmonising into any single process is a challenge.

Although postponed, the CSDR regime will come into force, and it needs to if there is to be confidence in the industry at this fundamental level. However, the delay looks like it will ensure the regulations do not come with a damaging set of unintended consequences which serve to undermine investors confidence and leave the whole regime proving counterproductive.

Stakeholders seem confident that the issues surrounding buy-ins will be resolved adequately but there is an awful lot to do before February. “I think that CSDR will achieve what it is meant to do but that will come down to an agreement between the regulators and industry that doesn’t result in a massive disruption to market,” says Hanes. “Right now, what is on the table is disruptive and there is consensus that [CSDR regulation] will impact liquidity.”

Ultimately the settlements industry already has the tools and the will to get this robust regime in place. As McKelvey says: “Improving settlements is a good thing. The electronification is there and we have the tools to improve all these issues. We should be leveraging them and [CSDR] will move us towards that.”

What matters now is that the industry continues to keep the momentum going while authorities lend a sympathetic ear to the concerns from those on the front line. And – global health crises aside – CSDR could yet serve its purpose.