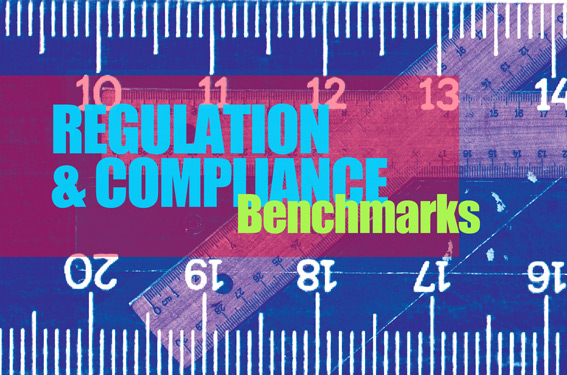 A myriad of regulation is going to change the structure and methodology of financial benchmarks. It is still early days though in that evolution, writes Maha Khan Phillips.

In November, the European Union agreed to a deal for the tougher regulation of financial benchmarks. The agreement means that benchmark administrators will be scrutinised more than ever before, and will need to provide greater transparency about how their benchmarks are produced. Critical yardsticks, such as the scandal-hit Euribor/Libor rates, will be monitored carefully, and there will be more governance requirements on all providers and submitters. 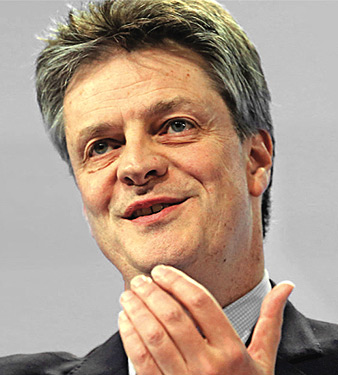 “Benchmarks are critical for the functioning of our financial markets. Manipulating benchmarks amounts to stealing from investors and consumers and undermines confidence in markets,” said Jonathan Hill, EU Commissioner with responsibility for financial stability, financial services, and capital markets union.

Unsurprisingly, given recent high profile manipulation scandals, including that of the foreign exchange and global precious metals rates, as well as Libor, EU regulators are not the only ones re-thinking their approach. A variety of other regulatory bodies and authorities have also called for reform and are working in tandem.

The EU regulation is in line with the principles laid out by the International Organisation of Securities Commissions (IOSCO) in 2012 and 2013, for example. Other regulatory changes include the Fair and Effective Markets Review, with the UK’s Financial Conduct Authority taking responsibility for the regulation of seven benchmarks used for fixed income, currencies, and commodities transactions and for the reform of Libor. Elsewhere, the Financial Stability Board (FSB) published its own report on interest rate benchmark reform in June 2014, following much of the work that was already done by IOSCO, while the Bank of England is overseeing the development of sterling risk free reference rates. 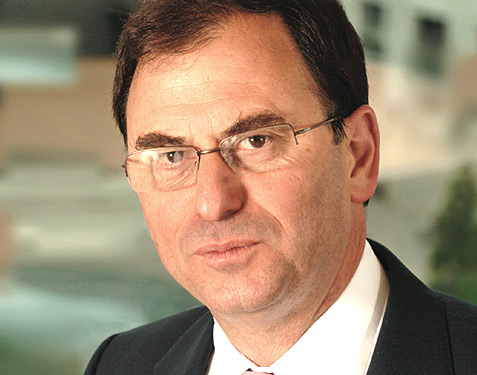 “There’s been a lot of regulatory attention, and subsequent action on benchmarks, particularly around the standards by which they are constructed and disseminated. This was initially catalysed by Libor, and then supported by concerns in oil price reporting,” explains Chris Woods, director of governance, risk & compliance at FTSE Russell.

Woods says new regulation is potentially game changing. While IOSCO’s principles were actually just recommendations, any EU regulation will be mandatory. “The prospective European regulation, though founded on the idea behind the IOSCO principles, is more rigid. With IOSCO, index providers can choose to write a compliance statement, but with regulation, you either abide by it, or you break the law,” he says.

So what does this mean in practice, for benchmark providers and administrators? For one thing, many of the governing authorities have called for reference rates to move from using submissions-based data to transactions-data. As the new administrator of Libor, the Intercontinental Exchange (ICE) points out in its position paper on the evolution of the benchmark, each benchmark submitter to Libor has developed its own methodology for establishing Libor submissions.

“It is in the interests of users of Libor and benchmark submitters alike that a more unified transaction-based methodology should be adopted. We therefore propose a more prescriptive calculation methodology with pre-defined parameters that our oversight committee will keep under review.” In order to ensure that the rate is always available, even in times of market stress, ICE will implement a waterfall of calculation methodologies.” 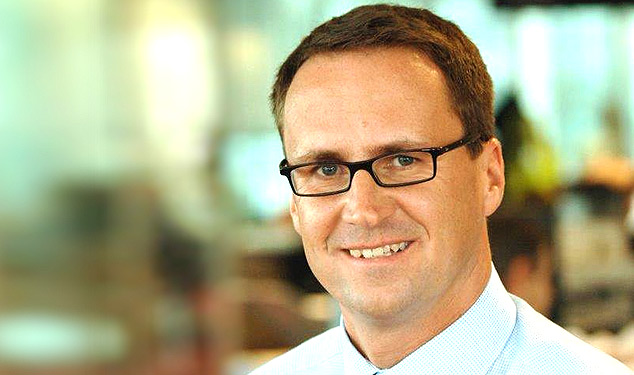 Tobias Sproehnle, global head of benchmark services for Thomson Reuters, administrator of more than 70 key rates, which calculates and publishes more than 350 over-the-counter benchmarks across all major asset classes, believes the landscape will look very different in the future. “If you look back a couple of years ago when the initial benchmark scandals came up, and you look at what has happened so far, markets and regulators and the industry have come a long way. There have been a lot of initiatives in order to improve all aspects of the benchmark value chain, starting from submissions to benchmarks, to benchmark administrators and calculators who operate the benchmarks. We’ve seen a lot of regulations and recommendations and I think a lot has changed. One example would be moving benchmarks from submissions-based to transactions-based or to a hybrid model where you enrich submissions with actual transactions that you can monitor.”

“Up until 2014, there was a submissions-based process where people put in their prices and a simple average of those submissions determined the daily gold and silver and platinum, but at the moment six participants come together at 11am on an auction platform and put in their orders and the daily Silver benchmark is calculated from real orders,” Sproehnle explains.

This is going to be a slow process, and many rates are not liquid enough for a transactions-based approach. The onus is on submitters to adhere to a code of conduct, and provide transparency about their approaches. However, Woods believes this may be problematic in the future. Moreover, the regulation in not matched with changes outside the EU.

“It is not clear that the submitter code of conduct will be binding. We’ll have to wait to see what it is. We will also have to wait and see how so-called third country benchmark providers sell their products within the European Union. The original idea was that other regulatory bodies would follow the EU and implement similar regulation, but it doesn’t appear to have happened.”

While the Bank of England is looking at developing alternative, nearly risk-free rates, arguing that certain financial transactions, such as many derivatives transactions, are better suited to rates that are closer to risk-free, there is also a concern about firms not getting to grips with their own benchmark activities.

Earlier this year, the FCA warned that banks still have to do further work to identify the full range of their benchmark activities and improve the management of their oversight and controls. Some firms had interpreted IOSCO definitions too narrowly, while others had not made sufficient effort to identify conflicts of interests that could arise from their business and benchmark activities. Some banks simply struggled to define what a benchmark was. 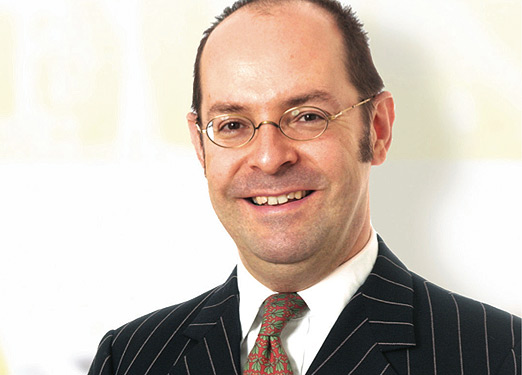 Simon Morris, partner at law firm CMS, believes that there shouldn’t be any excuses for not complying. “The Effective Markets Review gives a pretty clear agenda of what firms need to be doing. This isn’t something new,” he argues.

He also believes that the challenge for institutions will be to calibrate their responses to regulatory requirements which are still coming in. Everyone will have to consider their exposure, and the regulatory implications. “I think we’re moving in the right direction. Everyone who is involved with benchmarks at a bank will now be subject to regulation.”

For his part, Sproehnle thinks it will take time for benchmarks to evolve further. “A lot of this is work in progress. The FCA has been clear that there has been a lot of improvement, but there are things to do. These processes don’t change overnight,” he points out.